Annual scientific conference “Klychev’s readings” was held in the KChR

Issues of preservation and development of the national languages ​​of peoples living in the KChR, were discussed at the annual scientific-practical conference “Klychev’s readings-2019”.

The annual All-Russian Scientific and Practical Conference “Klychev’s readings”, devoted to the problems of the languages of the peoples of Karachay-Cherkessia, was held in Karachaevsk on Thursday 11 April.

The “Klychev’s readings” united linguists from all over Russia. The conference participants were looking for effective solutions for the preservation and development of the languages of the peoples of the KChR and discussed relevant methods of teaching native languages. 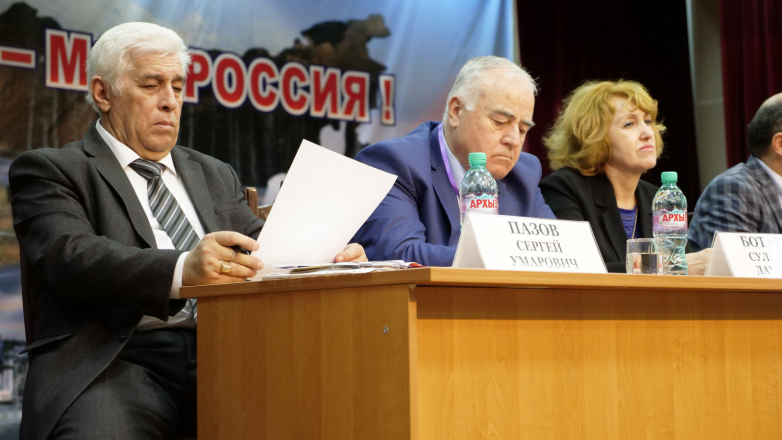 Speaking at the plenary meeting, which opened the readings, the Chairman of the Supreme Council of the WAC and the President of the ANO “Alashara”, Mussa Ekzekov, first of all remembered the achievements of the scientist Rauf Klychev, after whom the conference was named. Back in the Soviet years, this famous linguist raised questions about the development of languages ​​of small nations.

“Candidate of Philological Sciences, a prominent Abaza linguist, historian, expert in word formation, morphology, dialectology and history of the Abkhaz-Adyg languages, he left behind a priceless legacy. He is the author of two monographs, two textbooks, three dictionaries, six textbooks and teaching aids for university and high school students, and more than 70 scientific publications,” recalled Mussa Ekzekov. 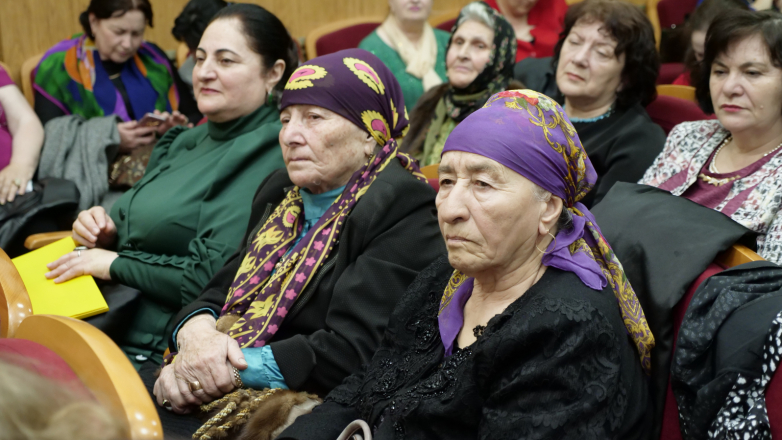 Ekzekov emphasized the importance of the reading format as a platform on which a unified approach to solving language problems is formed. He also said that according to the results of the 2019 conference, “effective recommendations for teachers of the native language of general education schools” will be adopted.

“This will allow us to move to a substantially new level of education and, as a result, not only preserve the language, but also successfully develop it, supplement it with new words in accordance with the requirements of modern realities,” said Mussa Ekzekov.

A presentation was made by the Vice-President of the International Association for the Development of the Abaza-Abkhaz ethnos “Alashara”, a member of the Supreme Council of the World Abaza Congress, Ramazan Mkhtse. He devoted his speech to the role of public organizations in the preservation of the native languages ​​of the peoples of the KChR. 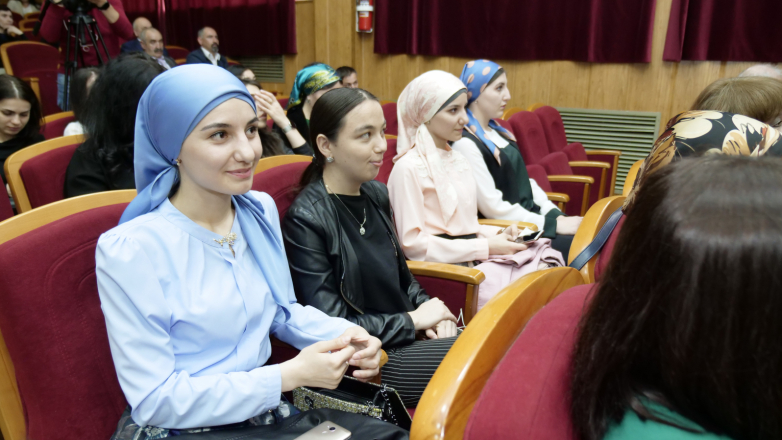 “Public organizations can identify and voice language problems, organize and unite the efforts of school principals, scientists, the Ministry of Education, the media to solve these problems.  Their resource allows lobbying sensitive issues,” said Mkhtse.

He also emphasized the practical significance of the “Klychev’s readings”.

For the first time the All-Russian Scientific and Practical Conference “Klychev’s readings” was held in the KChR in 2015. Since then, every year it gathers hundreds of linguists, teachers and public figures. At the end of each conference a scientific collection containing best reports is published. The conference is organized by the International Association for the Development of the Abaza-Abkhaz ethnos “Alashara”, Karachay-Cherkess State University named after U.B. Aliyev and Karachay-Cherkess Republican Institute for advanced studies of education workers, and the readings are called “Klychev’s” in honor of the outstanding linguist and Caucasus journalist Rauf Klychev, who would have turned 85 this year.