Bright colors of the holiday: how the anniversary of recognition of Abkhazia's independence was celebrated in Sukhum 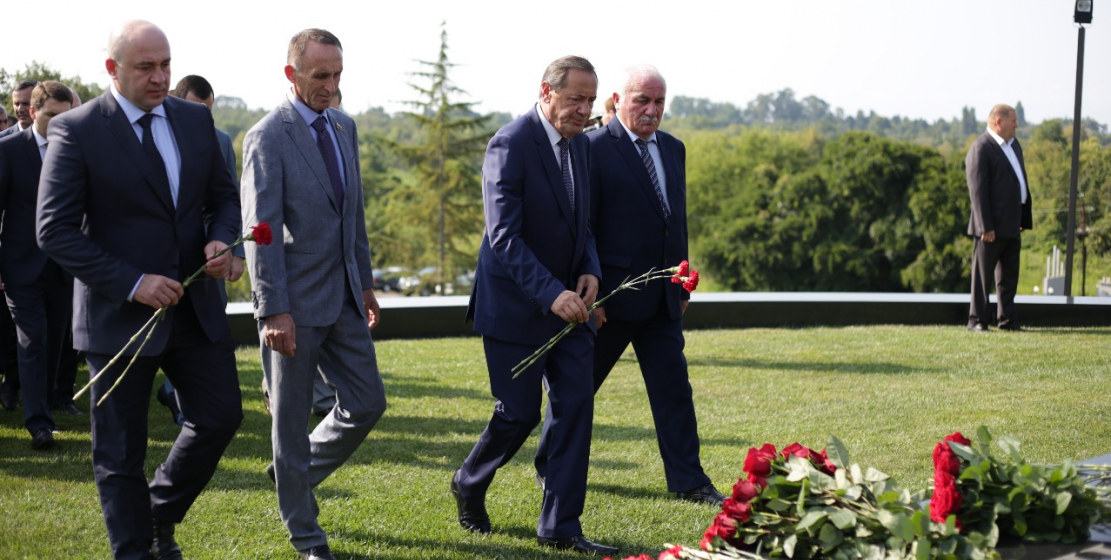 On the day of celebrating the independence of Abkhazia, residents and guests of the republic honored the memory of the first president of the Republic of Abkhazia, Vladislav Ardzinba
© http://presidentofabkhazia.org/ 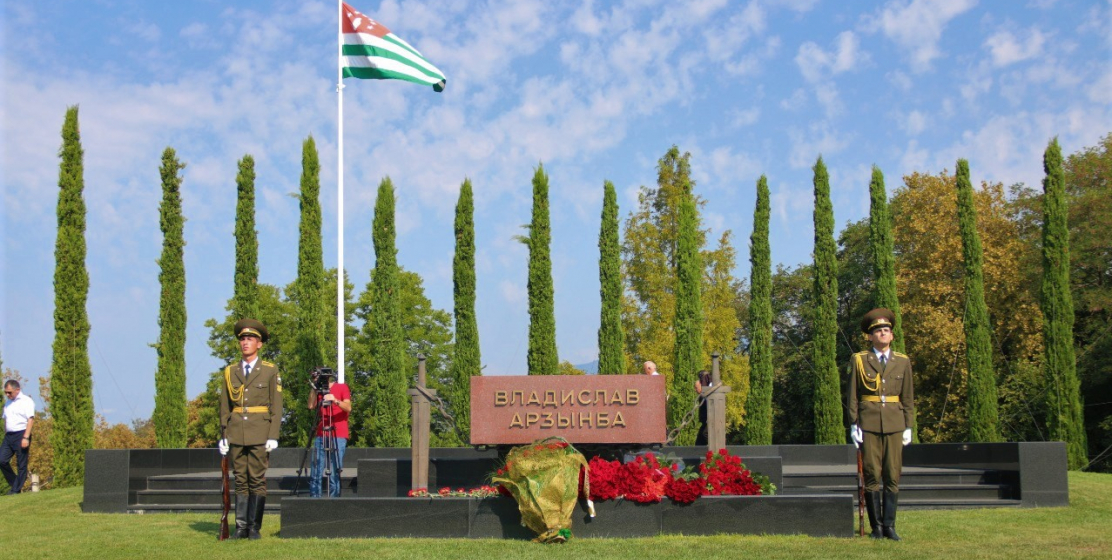 Tomb of the first president of the Republic of Abkhazia in his native village of Eshera. The name of Vladislav Ardzinba is forever inscribed in the history of Abkhazia
© http://presidentofabkhazia.org/ 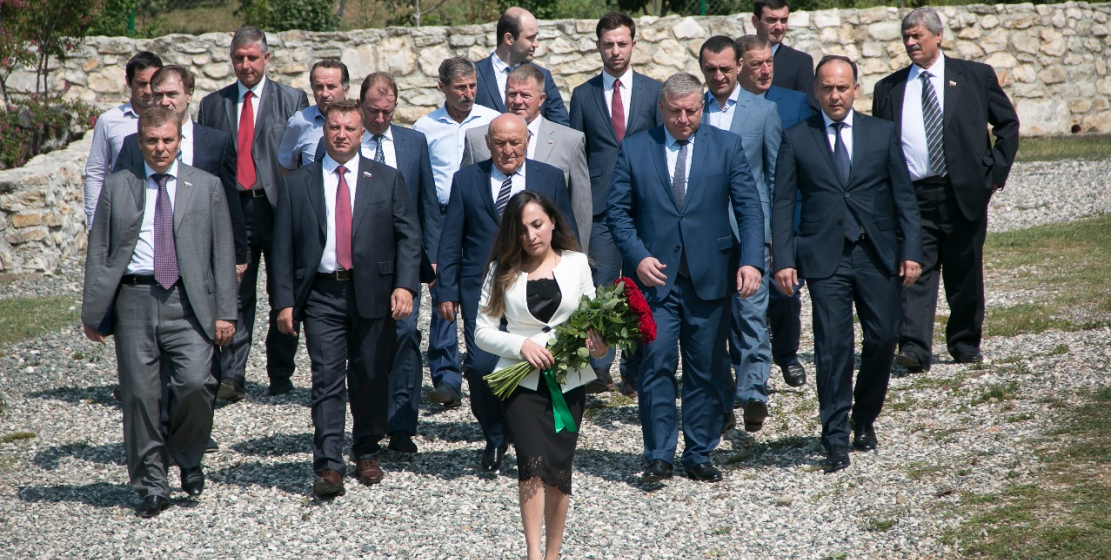 On the day of recognition of Abkhazia's independence, the leadership and residents of the Republic also laid flowers at the grave of the second president, Sergei Bagapsh
© http://presidentofabkhazia.org/ 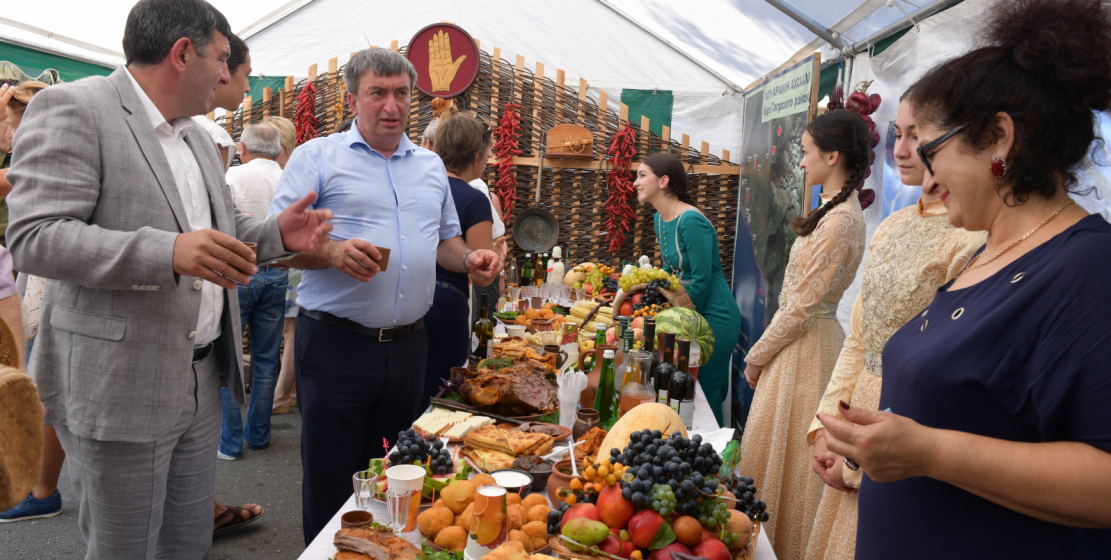 A fair was opened at the Sergei Bagapsh square, where delegations from all over Abkhazia presented their agricultural products
© WAC 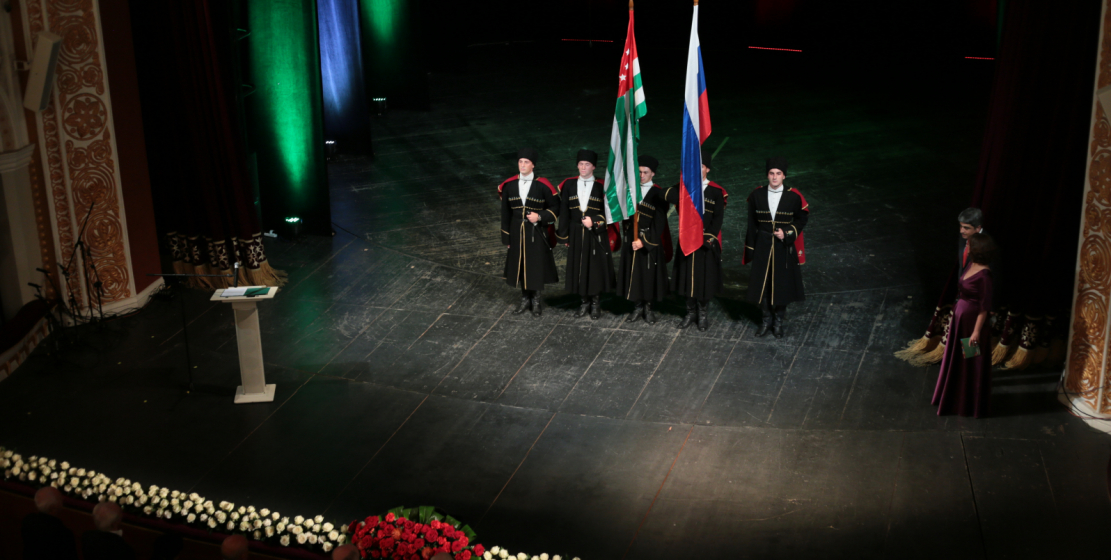 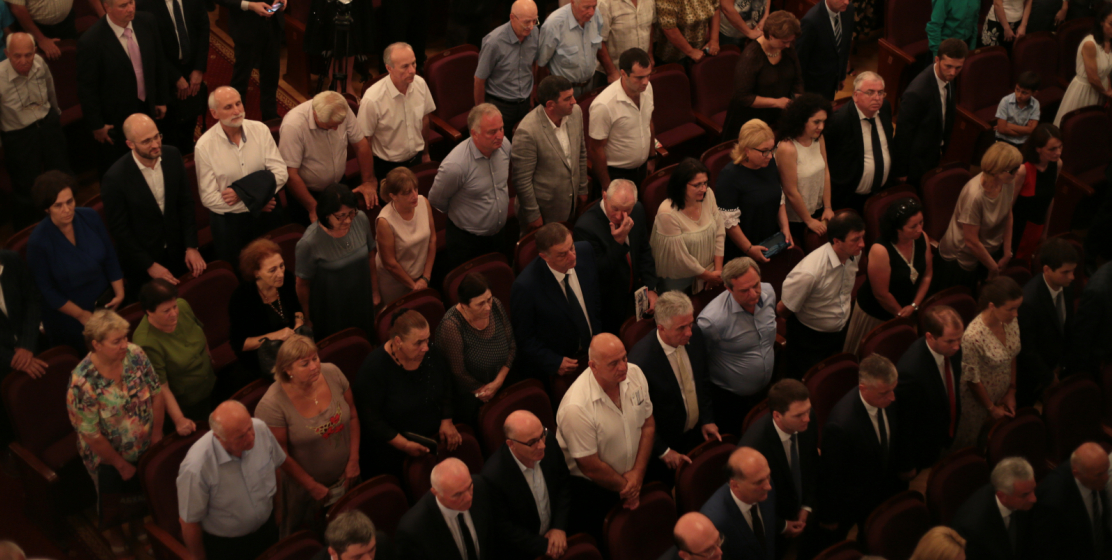 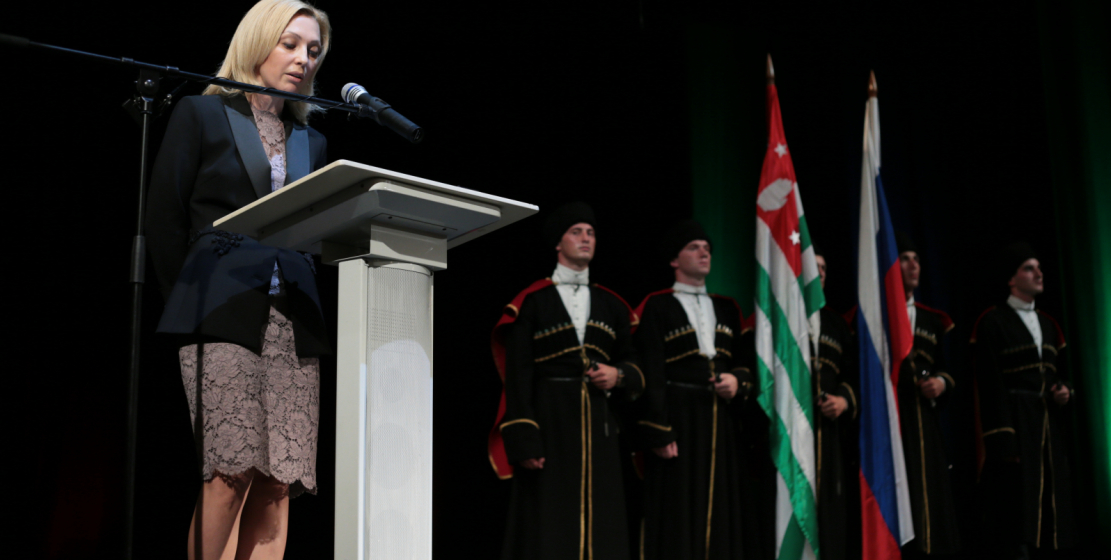 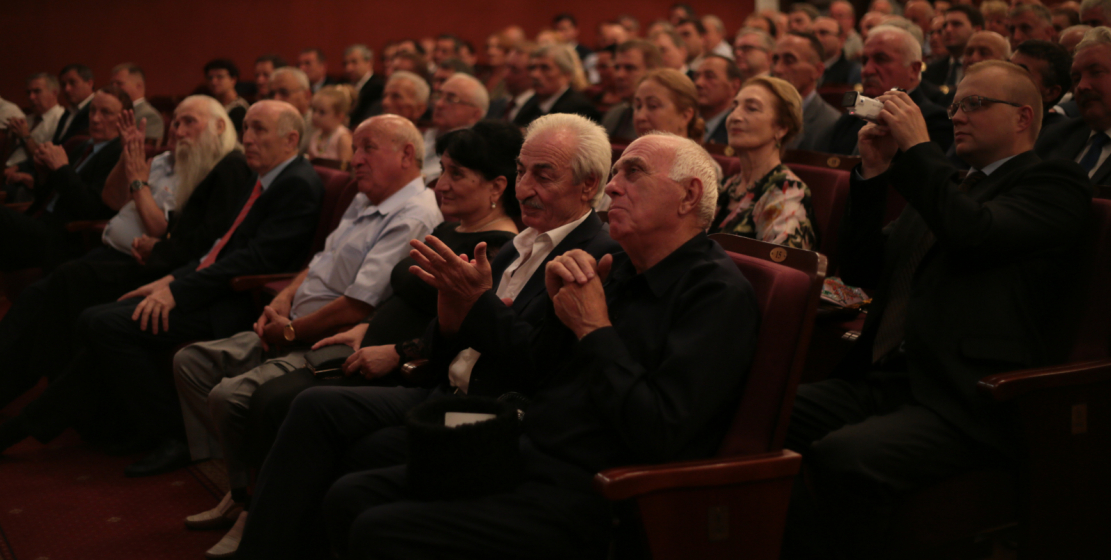 All the residents of Abkhazia were also congratulated by Valentina Matvienko, Chairman of the Federation Council of the Federal Assembly of Russia. Congratulations on her behalf were read during the gala concert
© WAC / Ilona Khvartskia In the photo: Sukhum promenade during the festivities dedicated to the Day of recognition of Abkhazia's independence
© WAC / Ilona Khvartskia In the photo: a girl in a national costume. On this day you could meet many people in national clothes on the streets of the town
© WAC / Ilona Khvartskia In the photo: a participant of a festive concert performs national songs
© WAC / Ilona Khvartskia At the end of the day on August 26, the sky over Sukhum was illuminated by the festive salute
© WAC / Ilona Khvartskia
15322

Festive events were held in Sukhum on the 10th anniversary of the recognition of Abkhazia's independence by Russia. Watch how the celebration passed in the photofeed of the information web portal of the World Abaza Congress.

The anniversary of recognition of independence was celebrated in Sukhum: exactly 10 years ago, on August 26, Dmitry Medvedev, then president of the Russian Federation, informed the world community about the recognition of the independence of the republics of Abkhazia and South Ossetia.

In the morning, residents and guests of the capital took part in the ceremony of laying flowers and wreaths at the graves of Abkhazian presidents Vladislav Ardzinba and Sergei Bagapsh, as well as laying flowers at the Glory Park.

Then the exhibition of agricultural products was opened, in which representatives of all regions of the republic took part. Guests of the event had an opportunity to taste dishes of national cuisine. At the same time people sang songs and performed national dances on the square. Celebratory events were continued by the solemn concert, which was held at the Abkhazian State Drama Theater named after Samson Chanba. Everyone could visit another concert: it was organized on the Sukhum promenade. The events were completed by a colorful salute that lit the sky over independent Abkhazia.

Sukhum Day of recognition Holidays
To leave a comment you need
to login or register.
Share
No comments