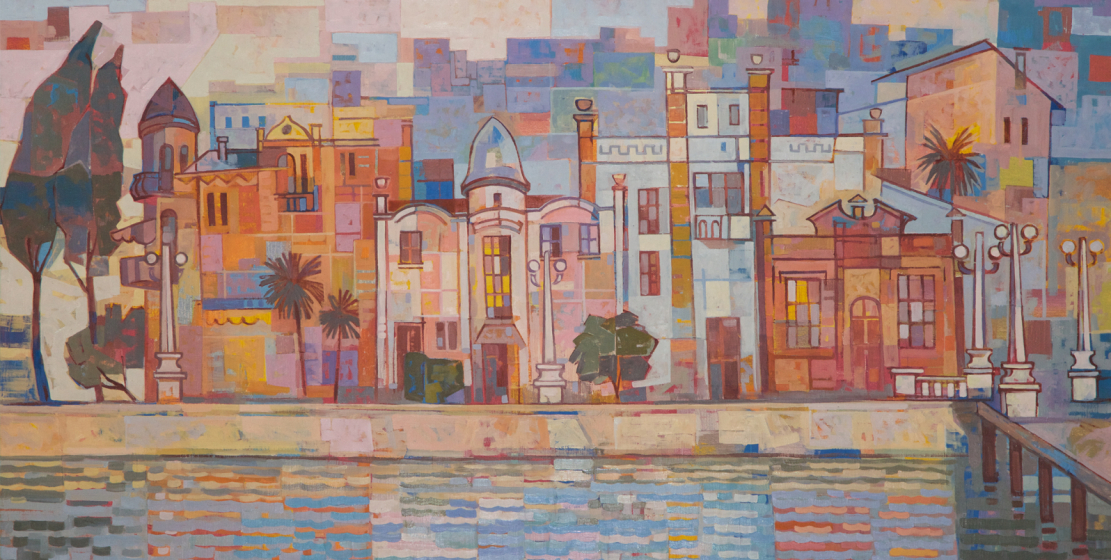 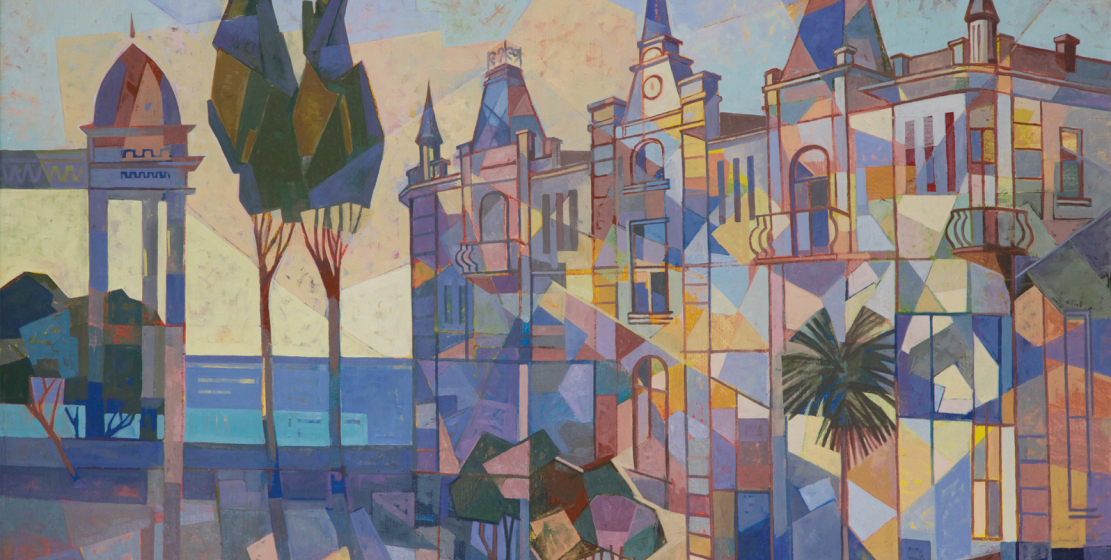 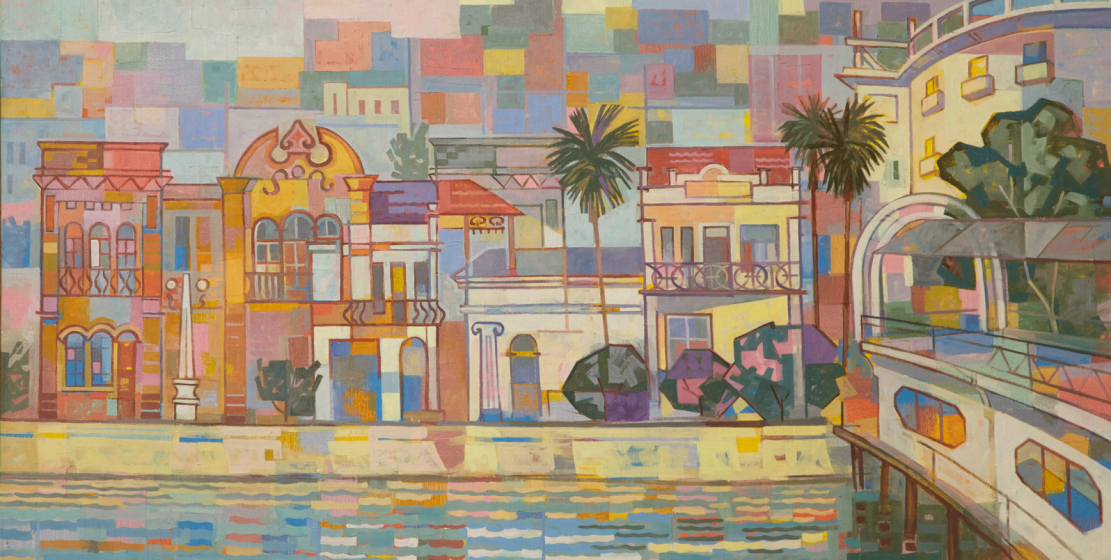 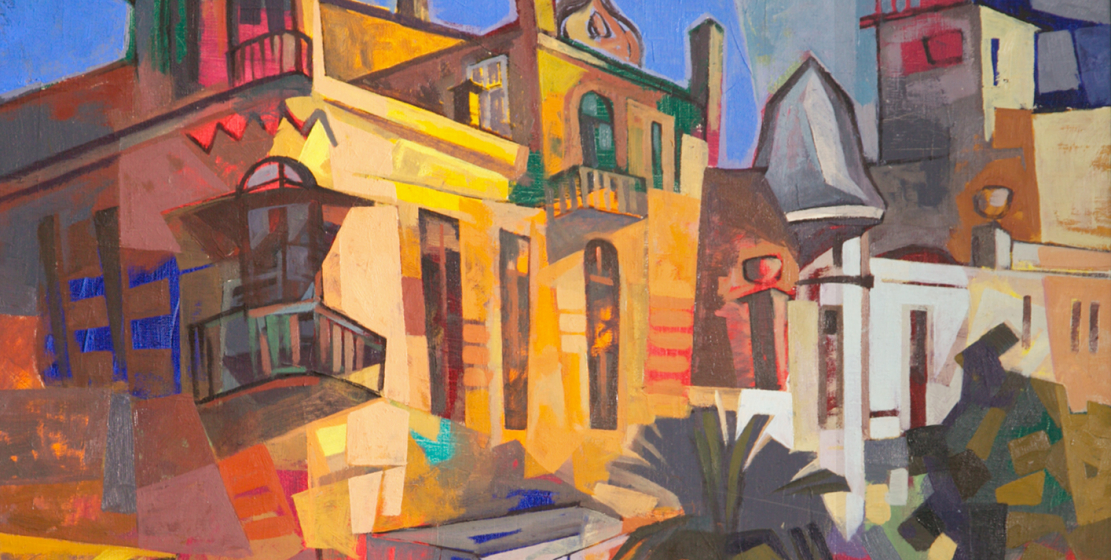 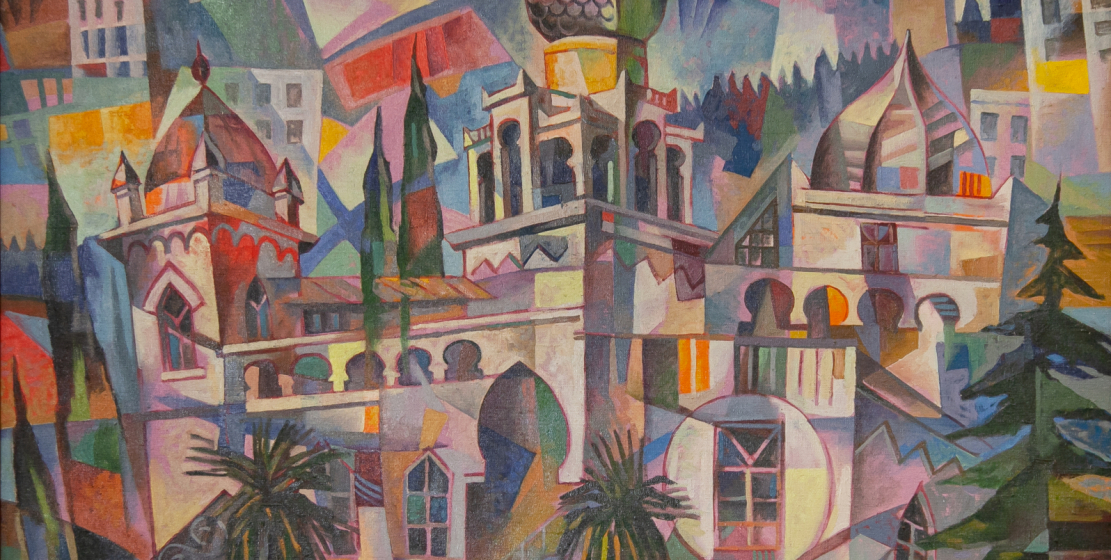 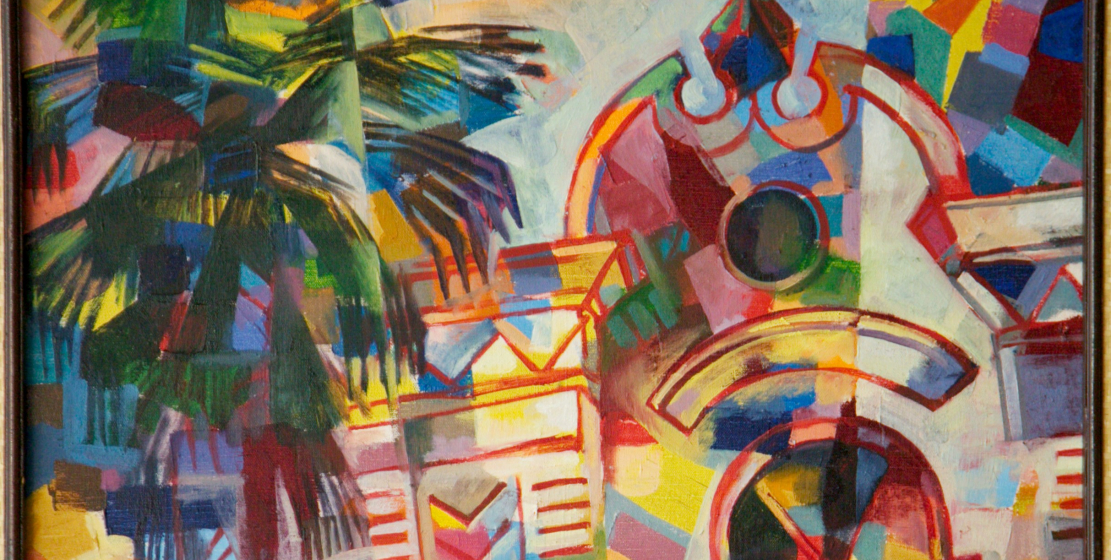 The portal of the World Abaza Congress on the occasion of the 60th anniversary of the outstanding Abkhaz artist Levarsa Butba has prepared a selection of his most famous works.

The outstanding Abkhaz artist Levarsa Butba lived and worked in our time: he was born on February 21, 1960, and passed away in 2007. According to the acknowledgment of eminent painters, Levarsa’s works can always be determined “by the unique handwriting of the creator”.

Butba was remembered by all true admirers of painting with vivid images of Sukhum, Nart epos, nature and other topics that the master addressed.  His paintings “Morning”, “Bird”, “Evening”, “Abduction of Europe”, “Birth of Aphrodite” and many others replenished the golden collection not only of Abkhazia, but also of the whole world.

The works of the Abkhaz artist were exhibited in America, France, Germany, Italy, Russia, Turkey, Japan, Switzerland.  Most of the works are in private collections around the world.  Butba's creativity is presented in the Abkhaz State Art Gallery.