Scholars Viacheslav Chirikba and Zurab Dzhapua told Abkhazian journalists about their participation in the International Scientific and Practical Conference dedicated to the outstanding historian Anatoly Genko.

During the press conference at the press center of the World Abaza Congress on December 3, Abkhazian scholars Viacheslav Chirikba and Zurab Dzhapua told reporters about their participation in the international scientific-practical conference "Anatoly Nestorovich Genko and the Caucasus." The scientific event took place on November 25-26 in the Karachai-Cherkes Republic.

"Unfortunately, the fate of Anatoly Genko was tragic. Convicted innocently, he died in prison in the prime of life, after which the name of the scholar was consigned to oblivion for many years. For the first time after political rehabilitation, events are held dedicated to the memory of the scholar, and the works of the largest researcher are gaining a new life," said Khagba.

The scientific-practical conference "Anatoly Nestorovich Genko and the Caucasus" was organized by the team of the International Association "Alashara" together with the Aliyev Karachay-Cherkess State University and the Peter the Great Museum of Anthropology and Ethnography (Kunstkamera - ed.) of the Russian Academy of Sciences. 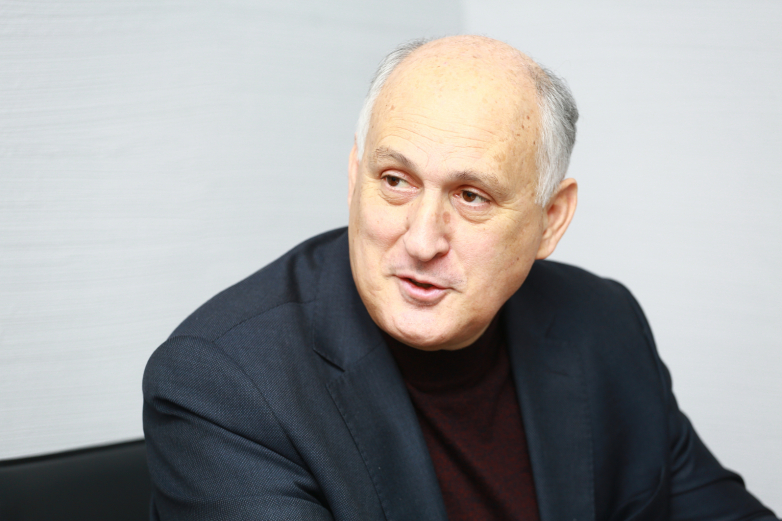 It was held in the walls of the Polyglot International College. The event was initiated by the Chairman of the Supreme Council of the WAC, President of the International Association "Alashara" Mussa Ekzekov. He also opened the conference in the KChR on November 25, noting then that Anatoly Nestorovich Genko "made a huge contribution to the study of the peoples of the Caucasus, primarily the Abaza and Abkhazians."  According to Ekzekov, Genko "created the foundation on which ethnographic and philological science about the Abaza people stands today."

The international scientific-practical conference was attended by scholar-researchers of the scientific heritage of Anatoly Genko from Moscow, St. Petersburg, Stavropol, Adygea, Ingushetia, Dagestan, Karachay-Cherkessia and Abkhazia.

Viacheslav Chirikba, a member of the Presidium of the Supreme Council of the WAC, Head of the Center for Strategic Research under the President of Abkhazia, Doctor of Philology, called the conference an important cultural event of the all-Caucasian scale.

"I am still impressed by this wonderful conference, which was organized thanks to Mussa Ekzekov.  It is very good that the memory of the remarkable scholar Anatoly Genko is preserved. He is included in the golden fund of Russian, previously Soviet, Caucasian studies, along with such scholar as Nikolai Yakovlev, Nikola Marr, Yevgeny Polivanov, who were directly involved in cultural construction in the North Caucasus and Abkhazia. Genko's contribution, as we study his works, seems to be more and more significant," the scholar said. 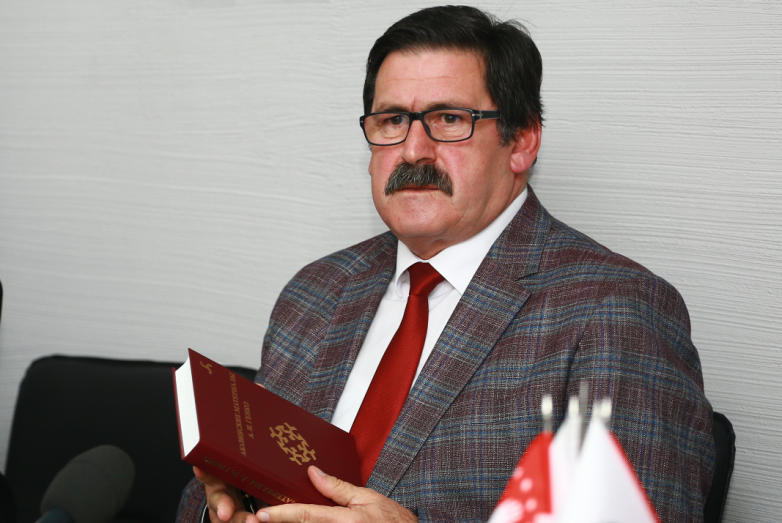 According to the President of the Academy of Sciences of Abkhazia, Doctor of Philology Zurab Dzhapua, the scientific-practical conference "Anatoly Nestorovich Genko and the Caucasus" served as an impetus for scholars studying the Caucasus to pay attention to Genko's works and begin to understand their significance. Talking about the life and work of Anatoly Genko, his professional and human qualities, Dzhapua emphasized the fact that the Presidium of the USSR Academy of Sciences in 1935 awarded Genko the degree of Doctor of Linguistics without defending a thesis for his services in the study of the languages ​​of the peoples of the Caucasus.

Zurab Dzhapua said that within the framework of the Conference, the book "Introduction to the Ethnography of the Caucasus" was presented, which was based on 20 lectures by Anatoly Genko on the ethnography of the Mountain Peoples of the Caucasus, which he read in 1940 to students of the Faculty of Philology of Leningrad State University.

Zurab Dzhapua himself worked on the book together with his colleagues Yuri Anchabadze, Saida Khadzhim and Naala Bartsyts. Dhzapua found the materials that formed the basis of the book in 2007 in the archives of the Institute of Oriental Manuscripts of the Russian Academy of Sciences in St. Petersburg. 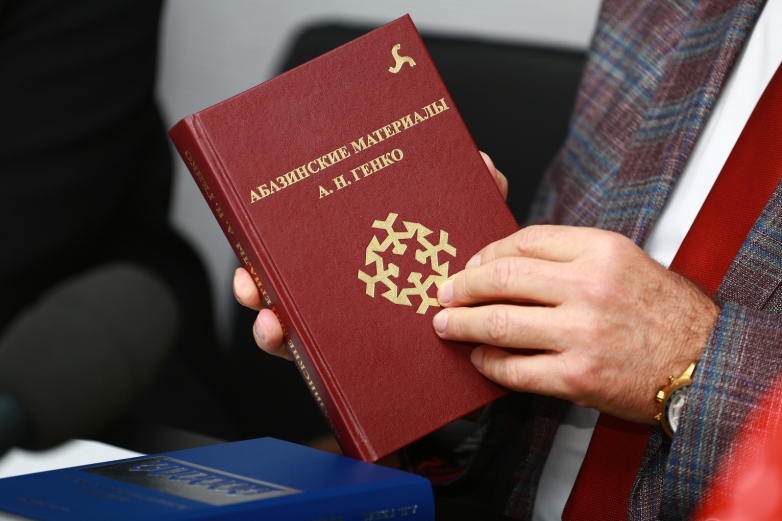 The scholar noted the enormous work of Mussa Ekzekov in supporting the research activities of the scholars and his invaluable role in organizing anniversary events dedicated to Anatoly Genko.

Zurab Dzhapua also said that the next day after the conference, on November 26, a sculptural composition in honor of Anatoly Genko was solemnly opened in the village of Krasny Vostok of the KChR.

"It was a great honor for me to become a participant in such a very significant event. The weather was wonderful, sunny, there were many children, many young people. There is no other Genko monument in the world," he summed up.

The initiative to erect a monument to Anatoly Genko also belongs to the Chairman of the WAC SC, Mussa Ekzekov. He also took over the financing of this project.

Following the results of the first International Scientific and Practical Conference "Anatoly Nestorovich Genko and the Caucasus", it was decided to hold events dedicated to the memory of Genko, regularly - once every two years.