Courses on tailoring of the Abkhaz national costume with the assistance of the ANO “Alashara” ended in Sukhum.

A project to train students in a special course in sewing and tailoring traditional Abkhaz men's clothing has been completed in the capital of Abkhazia. It is to be recalled that the courses were opened at the initiative of the ANO “Alashara” in accordance with the program for 2019 approved by the President of the Association Mussa Ekzekov and were aimed at preserving Abkhaz-Abaza handicrafts.  The project was implemented in collaboration with the Sukhum school of cutting and sewing “Moda-Tex.”

The representative of the ANO “Alashara” in Abkhazia Alyas Ayba said that the project lasted four months.  Five people studied sewing the national costume.  Based on the results of the training, the project participants sewed five national men's dresses. 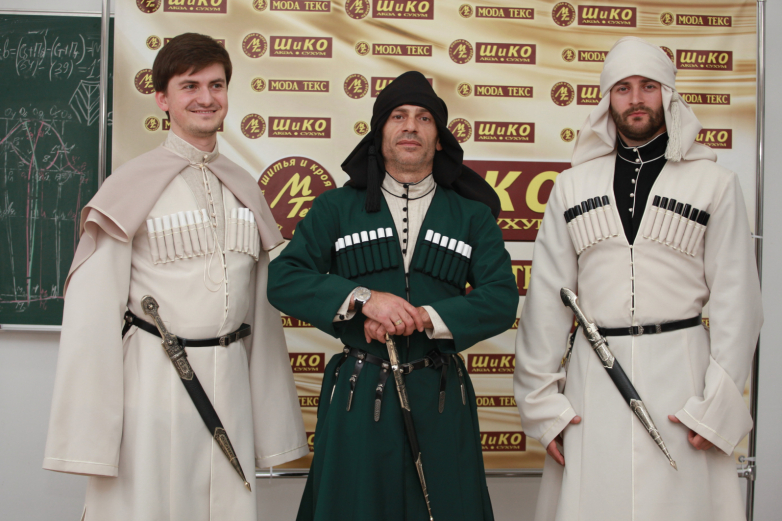 “The main goal of this project is to popularize Abkhaz national clothes, increase the number of craftsmen with the necessary skills and knowledge of the peculiarities of sewing folk clothes, which will help preserve the traditions of the Abkhaz and Abaza national costumes,” said Alyas Ayba.

Ketevan Likhobabenko, a teacher of the “Moda-Tex” school of cutting and sewing, in turn, noted that listeners who had long been interested in the topic of national clothing and wanted to learn how to sew it took part in the project.

According to the teacher, the training was successful, there were no difficulties. She also noted the importance of completing the course and similar programs, as it helps to preserve the culture and traditions of the people.

“For four months, the project participants were trained in designing, sewing technology, and they also completed a technical drawing course.  I hope that they will wear national costumes more often at various events,” Likhobabenko said.

One of the graduates of the course, the young seamstress Rebekah Tsveiba, expressed gratitude to the organizers of the project and personally to Mussa Ekzekov.

“I was very glad to take part in this interesting project.  I hope that there will be many people who want to sew a national costume,” she said.

The international association for promoting the development of the Abkhaz-Abaza ethnic group “Alashara” is currently discussing the possibility of continuing the project: at the second stage, those who want to learn how to sew a traditional costume will work with national women's clothing.  The recruitment of applicants for a new course will be announced in advance. 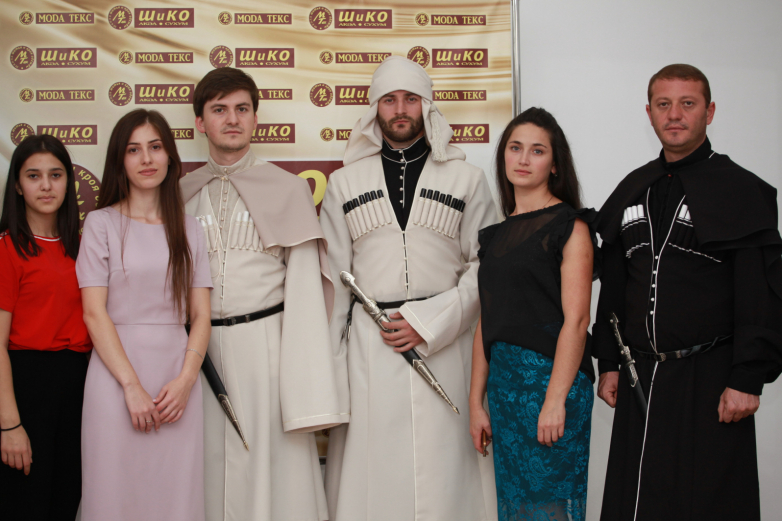 The “Alashara” project on national clothes sewing training was completed in Sukhum
© WAC / Naala Avidzba
ANO "Alashara"
To leave a comment you need
to login or register.
Share
No comments