The artist of the year was chosen in Abkhazia: the award recipient is Sabina Kvarcheliya

The annual award “Best Artist of the Year” was held in Abkhazia.

The annual award of the Ministry of Culture of Abkhazia together with the Union of Artists of the Republic “Best Artist of the Year” was presented to the young master Sabina Kvarcheliya.

According to the organizers of the award, this year 100 paintings by artists of Abkhazia, made in different genres, were presented to the experts who selected the best works, and 73 of them were already selected for participation in the competition. The same works were presented in the Central Exhibition Hall of Sukhum on the day the results of the award were announced. 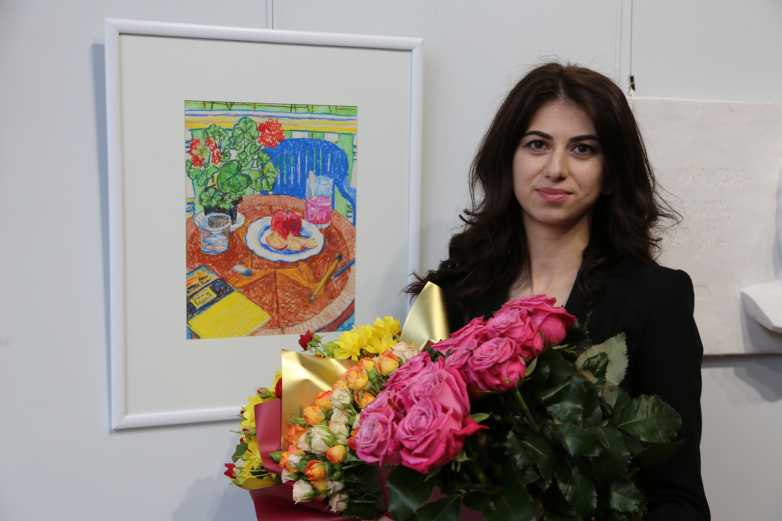 The victory in the competition for Sabina Kvarcheliya, a young artist from the Abkhaz capital, was a big surprise.  She participated in this competition for the first time and immediately won.

Sabina has been drawing since childhood.  She studied at the Sukhum Art College, then she entered and graduated from the Abkhaz State University.  After graduating from the ASU, Kvarcheliya studied in Switzerland at the University of Arts.  Today, a young artist teaches painting at the Sukhum Youth House.  Sabina submitted to the contest the work “Duchka is reading”.  The painting was painted in the spring of 2019.  It depicts the great-aunt of the artist Duchka.  According to the artist, the great-aunt “turned away” because at that moment she did not want to be painted. 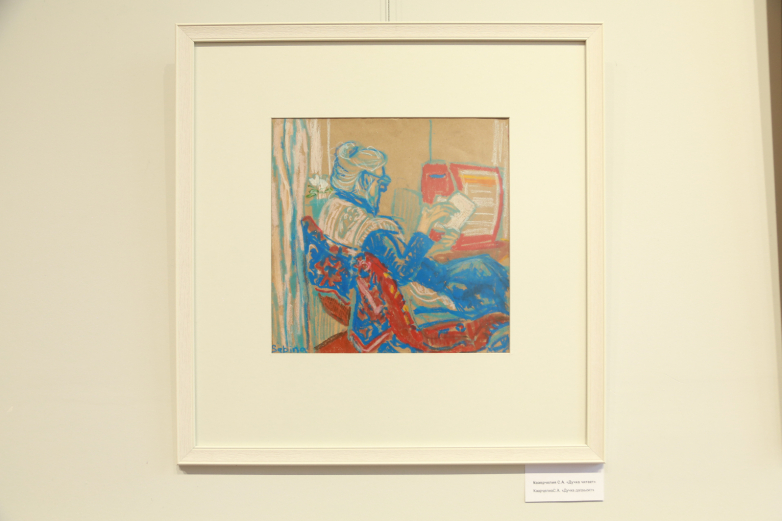 “I always draw from life.  Basically, this is nature and the people who surround me.  There are a lot of works in my personal collection,” said the winner of the “Best Artist of the Year ”award.

The second and third place were taken by the artists Maktina Tsvizhba with the work “Dream” and Adgur Pilia with the painting “Lake Ritsa”.

The Deputy Minister of Culture of the Republic of Abkhazia Beslan Gurdzhua said that all winners will be awarded a cash prize.

“The competition is popular among Abkhaz artists.  And it’s very nice that, along with the older generation, young artists take part in it, for whom victory will serve as a motivation to develop more actively in the work,” said Gurdzhua.

The Chairman of the Union of Artists of Abkhazia Vitaly Dzhenia, in turn, noted that not only professional artists, but also students took part in the competition.

“We do this (create an opportunity for students to participate - ed.) so that people of creativity know that they can bring their work and exhibit, that there is a desire to work.  There are those who are opposed to accepting student works, but I think this is the right decision.  This year, the prize winners were artists who never won - these are young artists.  Victory stimulates the further development of fine art in our Republic,” he said.

Among the visitors to the award there were many youth representatives, for whom fine art and creativity as a whole are the main driving force in life. 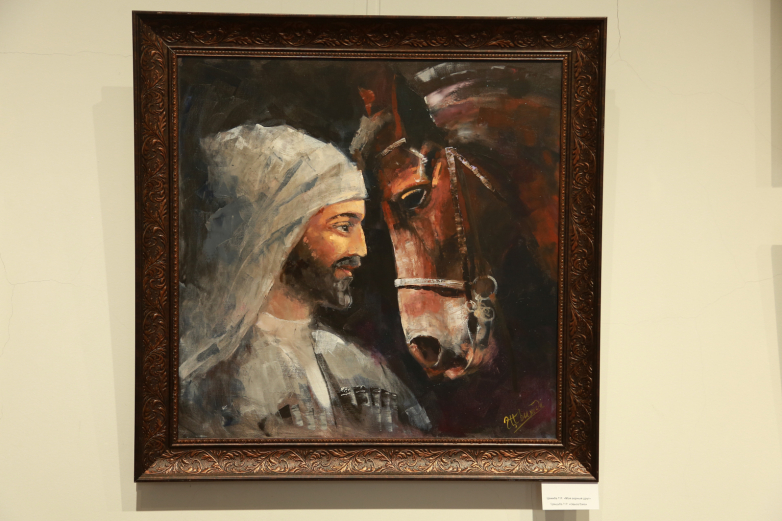 “I plan to take part next year.  I draw all the time, draw different things and differently, draw from childhood.  I think it is important that in the framework of this award your work is evaluated by long-standing professionals.  This gives great prestige to both victory and the competition itself as a whole,” said novice artist Alan Sangulia. 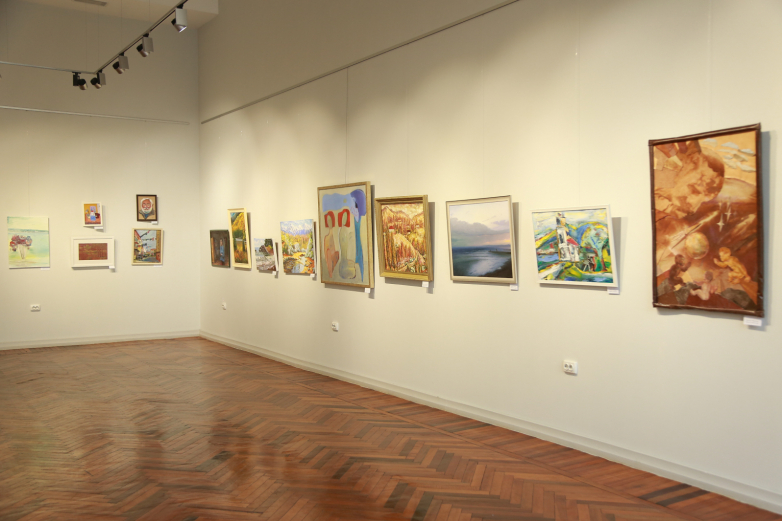 The prize ceremony “Best Artist of the Year” was first held in Abkhazia in 2002.  During this time, the competition gained popularity among Abkhaz artists who actively participate in it.  Last year, the series of paintings by Abkhaz artist Batal Dzhapua “Apsykutsara” was recognized as the best work of the year.  The second place was taken by the work of Adgur Ampar “Tamila and the evil robber Roberta Kampena”, and the third-place winner was Diana Khintba for the work “Arch. My name is red.”