In Ochamchira, the vocal contest of young performers “Orpheus” was completed, which took place in several stages.

The vocal competition for gifted Abkhaz children, which took place over half a year, ended on June 20 in Ochamchira. The 12-year-old Victoria Mikaya won the grand prix, and the first-degree winner was Saida Azizova, who earlier, at one of the previous stages, received a special prize from the WAC. 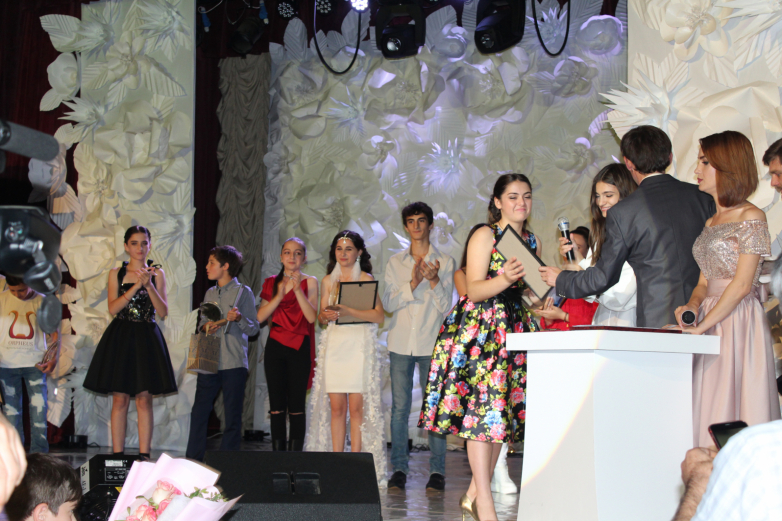 This time, Saida performed with the popular song “The Love of Tired Swans”. This is a rather high level, considering that the song is performed by Dimash Kudaibergenov - a singer with a unique voice range of six octaves.

The winner of the grand prix Victoria Mikaya sang Celine Dion’s song “My Heart Will Go On” in the final from the cult movie “Titanic”. According to the girl, Saida Azizova helped her decide on the song to perform: they, like all the children participating in the competition, became friends on the project.

Victoria has not previously professionally done vocals, but “always loved to sing.” Still not quite aware of her victory, the young singer shared overwhelming emotions.

“I did not expect to get a Grand Prix, I thought, maybe, I would take the third or second place. I'm very happy. I want to find a vocal teacher and study music. I am very glad that, having heard that there will be such a competition, I was not afraid and decided to take part in it. Thanks to everyone, especially to my teachers,” said the winner of the vocal competition.

Lika Tsvizhba worked with all participants of the project vocal. It was she who, together with other organizers, traveled around the Ochamchra district and selected talented children for the contest. 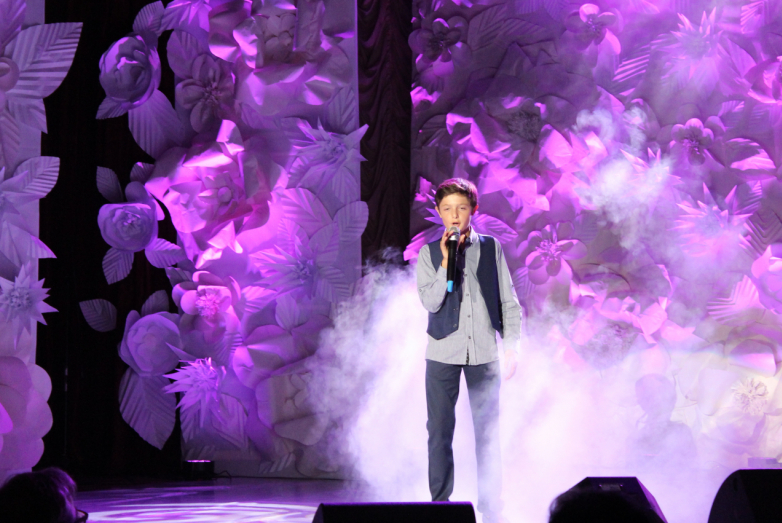 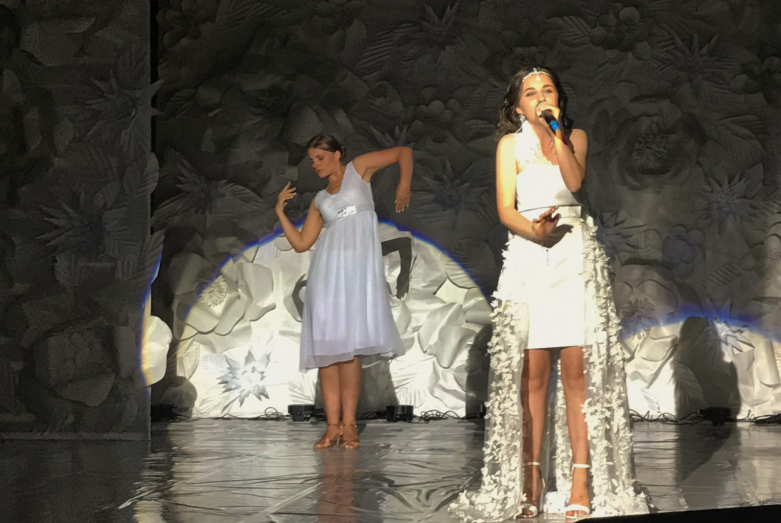 “I am very glad that the contest was held. Thanks to everyone!” said Tsvizhba.

The performance of the contestants was assessed by a competent jury. It was composed of the famous Abkhaz musician Anri Gumba (author of the song, written as a special prize from the WAC for Saida Azizova - ed.). According to him, at the competition he “saw a lot of unexpected and pleasant things” at the competition.

“I am glad that there are such talented children. Of course, there is something to work on, and we need to work, but the main thing: there is that grain, there is talent. It was difficult to choose a winner. We had a long discussion. But I think we made the right decision,” said Gumba. 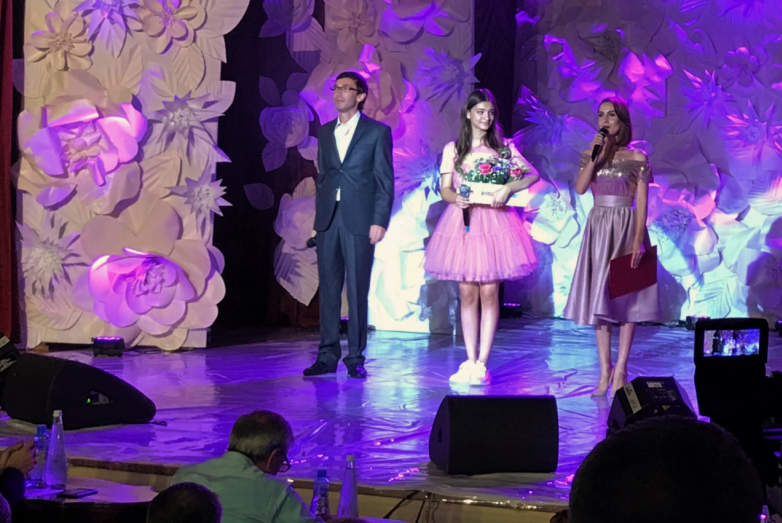 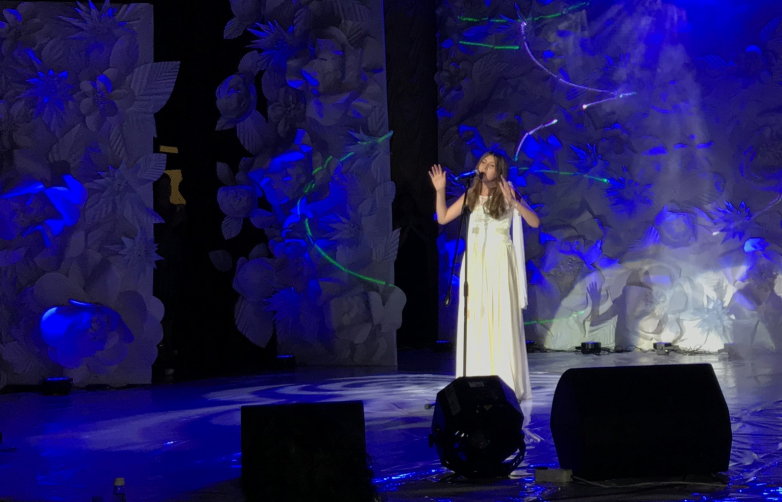 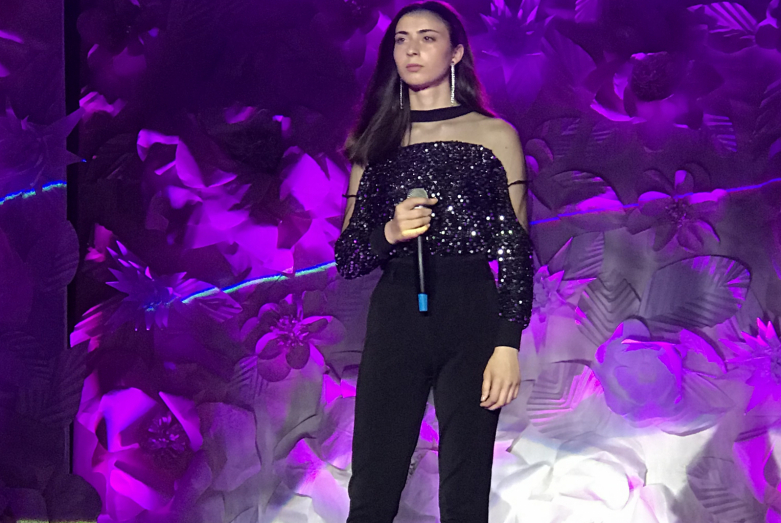 Young singers were also rated by one of the brightest participants of the Russian vocal contest “Voice” Mariam Merobava, who is well known to the Abkhaz public for her concerts in Abkhazia.

“I want to thank everyone who helped to implement the project. I saw so many talented children, talented by nature. They definitely need development, education; they need to give something that truly uncovers them. “Orpheus” was a very pleasant and unexpected discovery for me. This level is cool! All performances were beautifully illustrated. There is such an amazing kindness of the viewer, the support is fantastic. I am happy today,” shared Merabova.

From the very beginning, the competition was supported by the WAC. On behalf of the Congress, the Chairperson of the Women's Councils, Geta Ardzinba, spoke out, congratulating all the organizers and Ochamchira residents on the “wonderful project”. 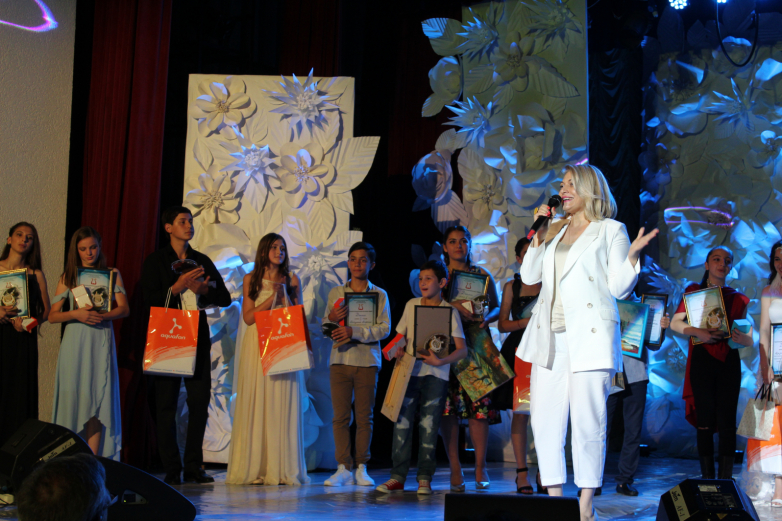 “I thought a lot about the participants' mothers. To live to the moment when your child stands on the stage and sings ... deeply touching. Thank you for these children. Thanks to everyone who had a hand in this holiday,” said Ardzinba.

“Orpheus” is a music contest that took place in January-June 2019 in the Ochamchira disctrict. The idea of “Orpheus” belongs to Valeria Adleyba, the winner of the first season of the popular vocal project “You are Super” on the Russian television channel NTV. 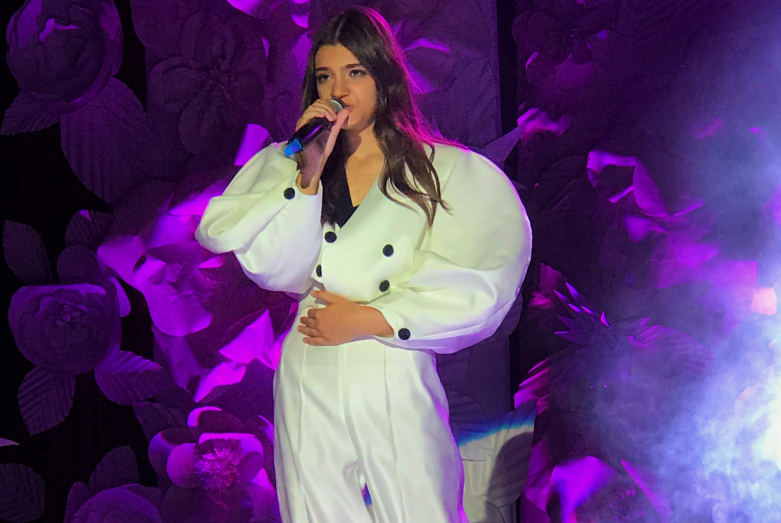 The general sponsor of the project was the cellular company “Aquafon”, the competition was comprehensively supported by the World Abaza Congress. Most of the children who participated in the project live in socially vulnerable families. In total, there were 17 young singers at all stages of the contest. These are talented guys from the villages of the Ochamchira district, many of whom, literally, had never held a microphone in their hands before.