The World Abaza Congress organized and launched the Discussion club in the capital of Abkhazia, which will become a platform for discussing a wide range of topics related to the preservation and development of the Abkhaz-Abaza people. 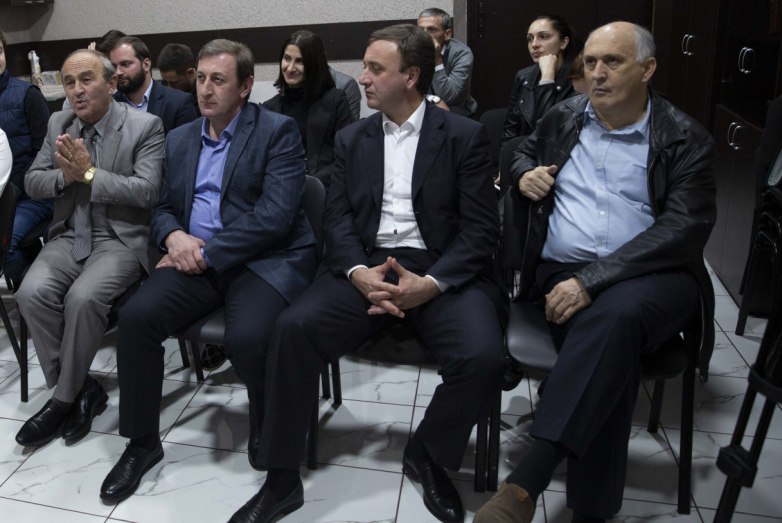 The club was presented on November 7 at an introductory meeting in which members of the Supreme Council of the Congress, as well as Abkhaz media, took part. From this moment, the project begins active work: collecting applications from those wishing to participate in it and preparing for meetings in which citizens of the Republic of all social and age groups will be able to participate.

The club’s director is Irina Turava, senior lecturer at the Department of Political Science and Sociology of the ASU. She calls the peer to peer format the main principle of the club’s work. This format implies that the meetings will be held in an open and friendly, relaxed atmosphere and will be built as a lively conversation of absolutely all participants: young people will be able to ask questions to the older generation, ordinary citizens will be able to directly contact representatives of the expert community.

Applications for participation in the Discussion club have already been sent by 28 people, said Irina Turava. 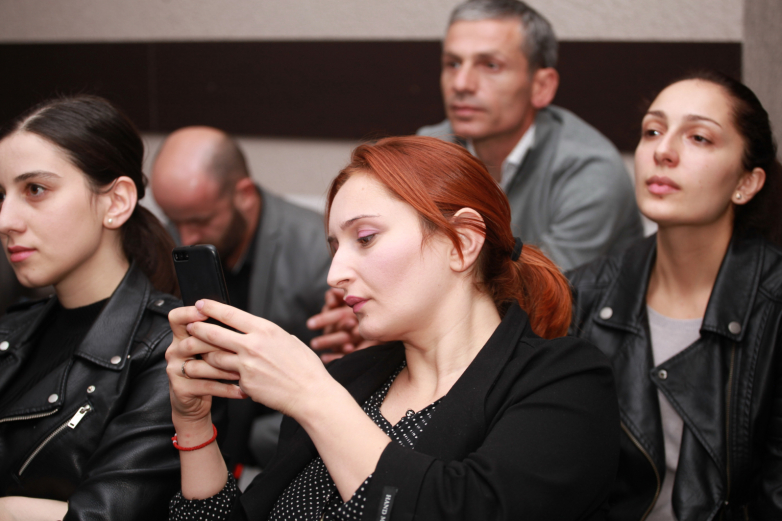 In particular, Hanna Nachkebia, the head of the Department of the science development foundation of the Academy of Sciences of Abkhazia, wished to participate in the club. She told the WAC correspondent that she was following the work of the Congress and, having learned about the start of the discussion project, she filled out the questionnaire “without hesitating”.

“I am sure that the club will become an excellent platform that will allow the older generation and youth to be in constant dialogue, and, of course, will be a great start-up for projects that are socially significant in our society,” said Nachkebia. 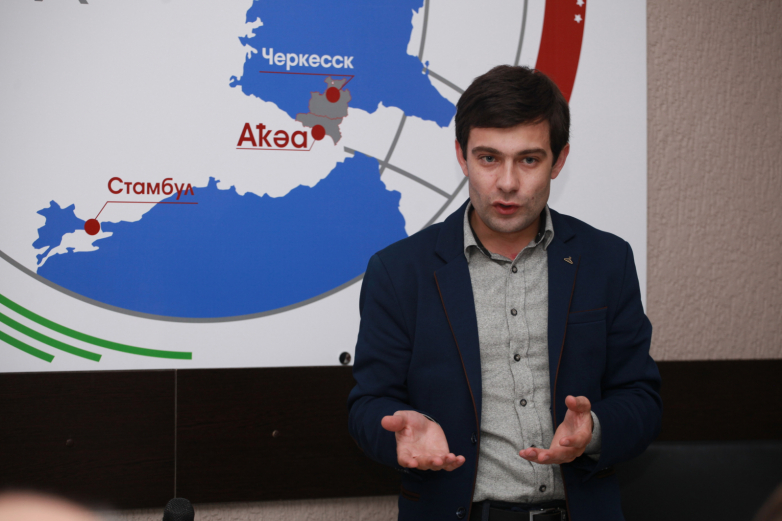 The Executive Secretary of the WAC Inar Gitsba noted that the idea of ​​creating a Discussion club was discussed for about a year.

“WAC expands the scope of participation in projects significant for our society. We hope that the club will become a kind of “bank” of projects. We hope that it will become a good base on which the older generation will interact with youth,” said Gitsba. 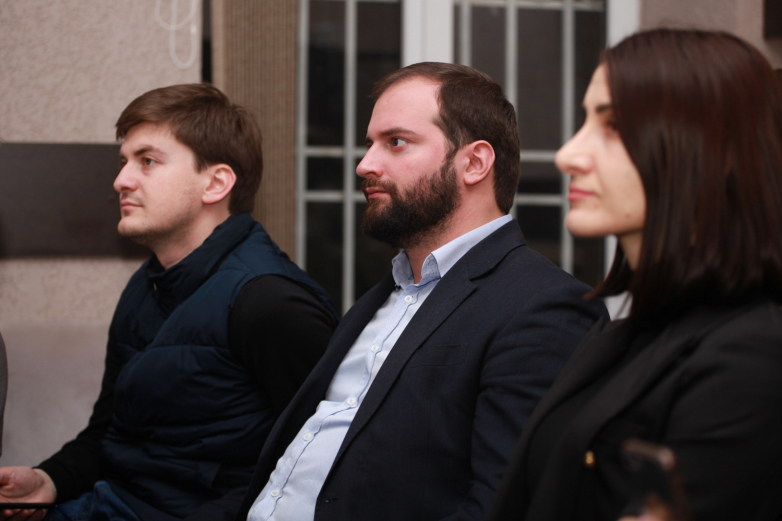 An autonomous project (outside the main topics for discussion - ed.) - “Parent club” will also be launched as part of the WAC Discussion club. It will be opened on November 30, and will be headed by a young mother Kama Kvitsiniya. 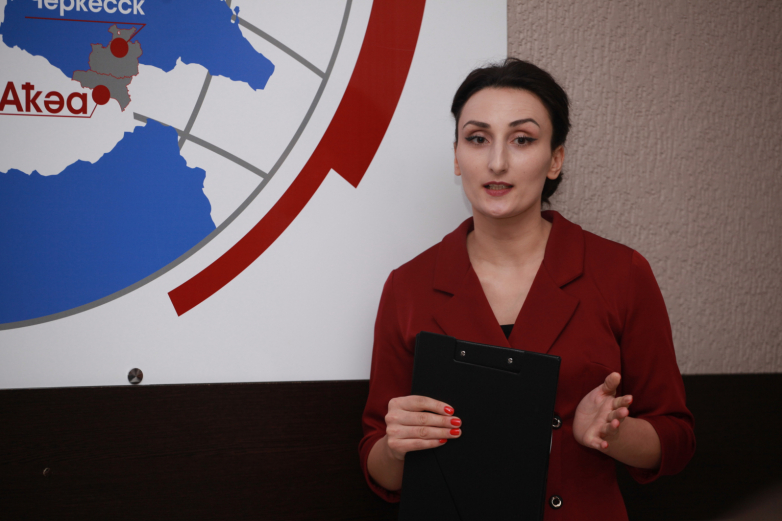 Talking about the tasks of the “Parent club”, Kvitsiniya noted that the work will be carried out in three main directions.

“We will have meetings with specialists, we will work to increase parental competence and send our parents to various interesting and important online schools. Our main goal is to bring together parents who want to create better living conditions for their children. At each stage of growing up different difficulties arise and expert advice, support from another parent who may have already passed this stage is extremely important,” said Kvitsiniya.

In order to become a member of the Discussion club, you must fill out a questionnaire, select a direction of interest and send an application for participation by e-mail (discussclub@abaza.org). The number of seats in each of the areas is limited: this is due to the fact that the room in which club meetings will be held (“Alashara” office, the building of the Academy of Sciences of the Republic of Abkhazia on Lakoba Street, 1st floor) will not accommodate more than 25-30 people. At the same time, if there are more people wishing to take part in the discussion of a topic, the organizers will look for an opportunity to repeat the cycle. The most significant meetings will be recorded and uploaded to the WAC YouTube channel. It is also planned to broadcast individual club meetings live on social networks.