Part of the filming of a documentary about the Abaza of the Stavropol Region, scheduled for release in mid-December this year, has been completed. 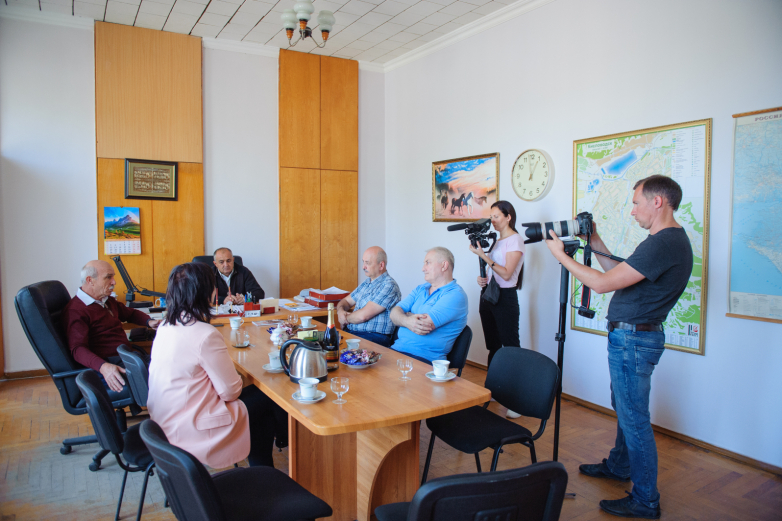 The head of the "Abaza" public organization, a member of the Supreme Council of the WAC Armida Chagova said that the presentation of the film is scheduled for mid-December: it will be held online due to the current epidemiological situation.

Chagova said that the new film is dedicated to the life of Abaza from Stavropol, Kislovodsk, Nevinnomyssk, Kochubeevsky and Predgorny districts of the Stavropol Region. More than 4,000 Abaza live in these areas today. 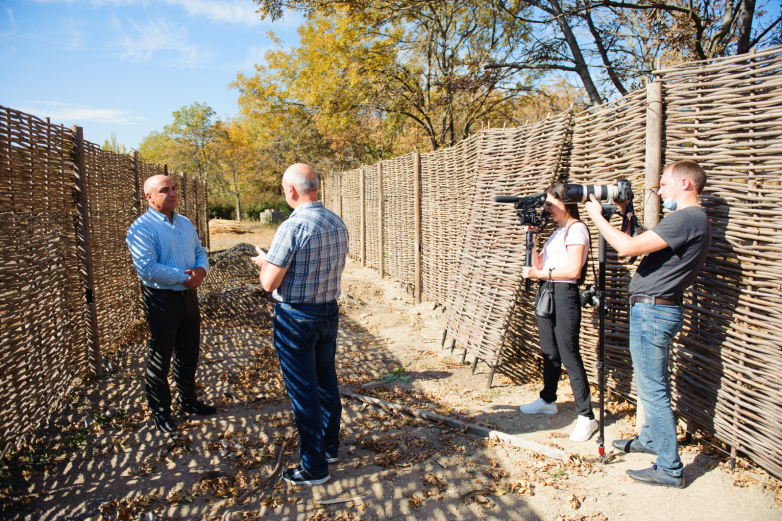 "The film is about how they live, what do the Abaza do, do they manage to preserve their customs and traditions, do they observe rituals and how they preserve their native language, what contribution they make to the development of their region," the WAC member listed, adding that "Abaza in the Stavropol Region" is the result of many years of work on the project "Where Abaza live".  This project is also being implemented by the "Abaza" national-cultural autonomy of the Abaza of the Stavropol Region. 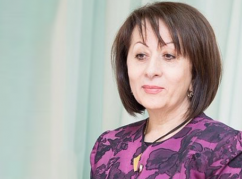 “Abaza will be heard, and everyone will learn about our culture”: on the anniversary of Armida Chagova

Filming has already taken place in the village of Podkumok, Predgorny district, where 65 Abaza families live, and in Stavropol. Ahead is filming in Kislovodsk and Nevinnomyssk. The film will be released in two languages: Russian and Abaza. The film made by the B2B-Photo, which has been engaged in photography and video business for many years.

Ivan Zhimaev is a director of photography for feature and documentary films, a videographer, a film director. He has won many prizes and awards, including the Moscow Film Festival award for the best camera work in the feature film "Interview". Zhimaev worked as a director in the field of social video - about the fight against drug addiction, the prevention of crimes among young people, about people and children with disabilities, children's helpline.

"I love working with living stories and people, so I often work with documentary projects. In addition, I live in the Caucasus, I have many friends of various nationalities, and I am interested in the traditions and culture of peoples. Therefore, the project about the Abaza immediately resonated with me in my soul, and I accepted the invitation to shoot this film without much hesitation - I'm interested," the cinematographer explained.

He said that the concept for the film was "the result of a big multinational team discussion," its foundation was developed in a few days of brainstorming. 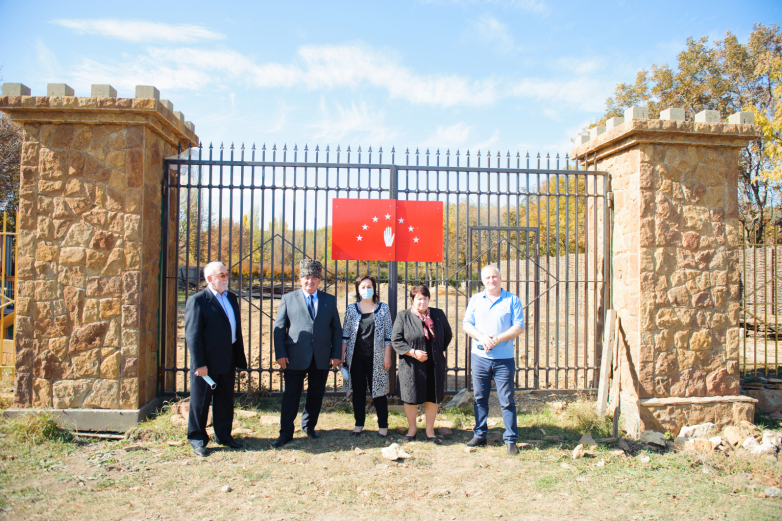 "However the idea itself and its aspects appeared in the process of more than ten years of work of the "Abaza" NGO, when bit by bit cultural and social ties were gathered and developed, small and large projects were born," Ivan Zhimaev said.

Gradually, it became necessary to "bring this work into an integrated whole" in order to tell about it not only to the Abaza public, but also to other peoples of the region and Russia as a whole. This valuable experience and accumulated material, in the opinion of the filmmakers, will make it possible to establish closer ties with the large Diaspora abroad.

"In fact, this is the main message of the film: preserving the history and achievements of the Abaza in the Stavropol Region, speaking about their "integration" in the social and cultural life of the country, expand this work, unite Abaza from different regions and countries, promote the establishment and development of ties, preservation of the language, culture and traditions of the Abaza people. Therefore, it was decided to shoot a film in the Abaza language, so that the Diaspora abroad - in Turkey, Germany - could hear their native language, understand the subtleties and nuances of what is happening," said the director.

At the same time, it was the Abaza language, foreign for him, that constituted the main difficulty in his work.

"It is technically difficult to edit, to understand the essence of individual interviews. We are solving this problem with the help of a specially invited screenwriter and journalist," Ivan Zhimaev shared the peculiarities of his work. Another difficulty, according to him, lies in the "huge volume of material", both archived and newly filmed, which requires considerable time for processing and editing. 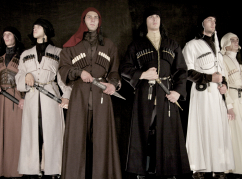 After the presentation, the film will be available on YouTube.

The Stavropol cultural center "Abaza" was registered in 1997 by an initiative group from among the Abaza. Honored cultural worker of the Russian Federation Vladimir Kurchev was elected the head of the center. Armida Chagova became his deputy. In a short time, the organization became an active participant in socially significant events of the region, was able to gather around itself progressive people with ideas and prospects for preserving the language and culture of the Abaza ethnic group. In 2012, it was decided to unite the cultural centers of the Stavropol Region and the Caucasian Mineral Waters. A regional public organization of the national-cultural autonomy of the Abaza of the Stavropol Territory "Abaza" was created, uniting about 4.5 thousand Abaza living in the Stavropol Region. Armida Chagova was unanimously elected as the leader. A film about the Abaza of the Stavropol Region is to be released by the end of the year
© Julia Detman, Natalya Zhimaeva
To leave a comment you need
to login or register.
Share
No comments