The face of the model from Abkhazia Aditsa Berzenia was featured on the cover of the famous Elle Russia magazine. The WAC web portal found out how she did it, and what are her plans for the future.

A photo of Aditsa Berzenia from Sukhum graced the October cover of the famous Elle Russia magazine.

The twenty-year-old model lives in Sukhum and is in her third year of economics at the Abkhazian State University. At school, Aditsa was fond of basketball. She admits that she still loves basketball, but due to the heavy schedule, she hardly finds time for it today. The girl also loves to listen to music. 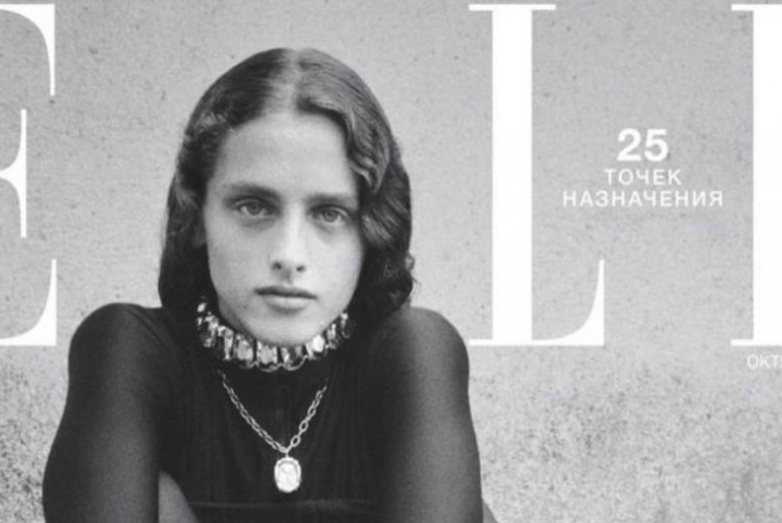 For the first time Aditsa Berzenia performed two years ago as a model at the Sukhum beauty contest "Mini Miss and Queen of Abkhazia".

"In general, I was not going to take part in the competition, but my aunt Mziya Berzenia (vocal duo of two sisters named Berzenia - ed.), who is the producer of the group "Berzenia Sisters", motivated  me. As a result of the competition, I became the second vice-queen of Abkhazia," says the girl.

She recalls that it was after this competition that she began to show interest in modeling. 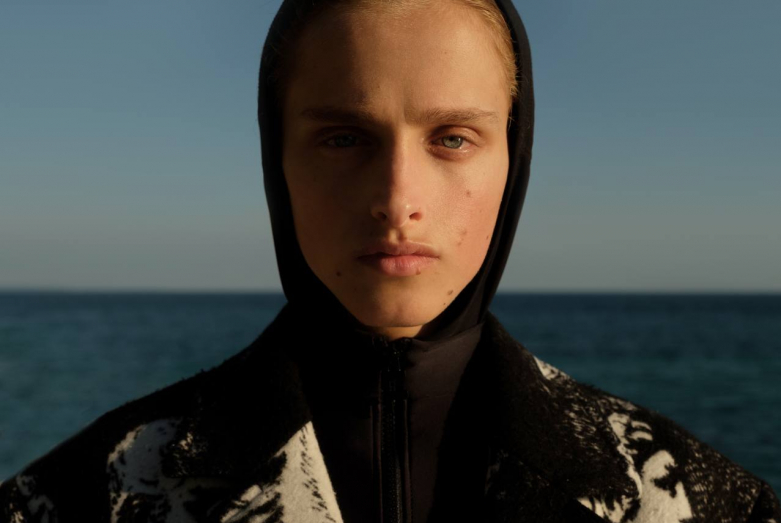 "It became very interesting to me, I followed many models, watched shows, read magazines. But over time, this interest grew into something else. There was a dream and even a goal to try it," the model shares.

The Abkhazian beauty says that she got on the cover of Elle magazine thanks to the Russian model agency "Avant". A year ago, director of this model agency Yulia Shavyrina and agent Ekaterina Popov saw Aditsa on Instagram. 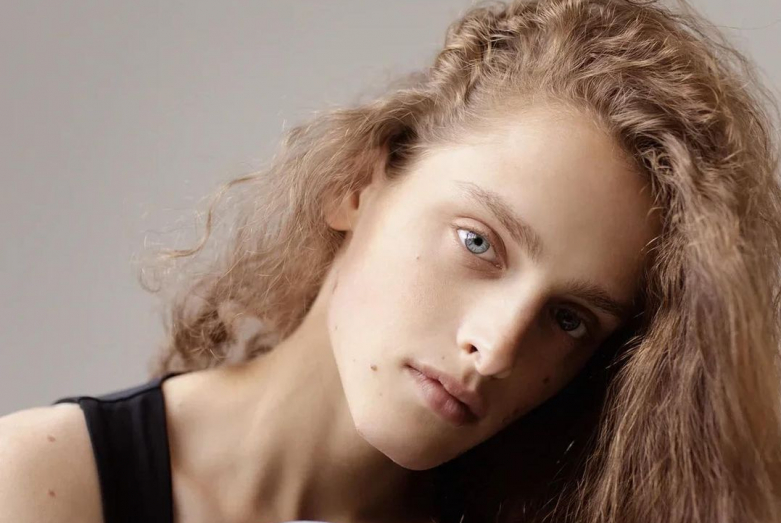 "They tried to meet, talk, but we (together with my family - ed.) could not decide for a long time.  Although my family shared my interest in modeling, they were wary of it. I had suggestions before, but due to the pandemic it was difficult to take the first step. So I took it in my homeland, when such an offer was received for the magazine. Having learned that the work on the cover will take place here, and I will represent Abkhazia, my family and I decided to deal with it," said the Abkhazian model. 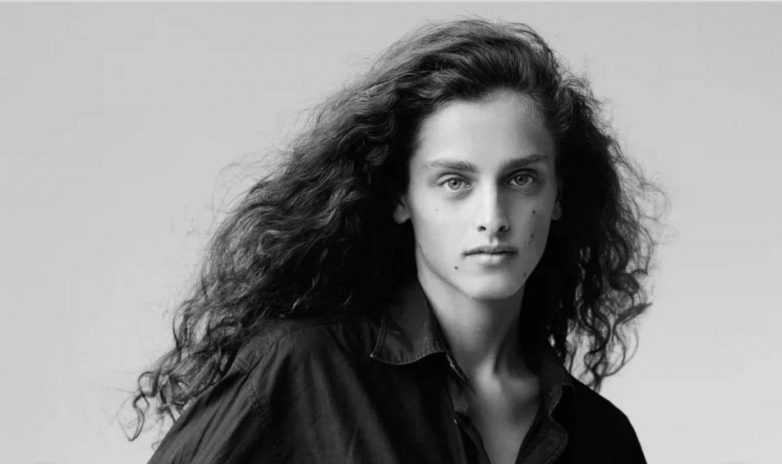 According to her, a whole team took part in creating the image for the cover of the October Elle: Lilia Simonyan, Elle’s fashion director, famous Russian photographer Pavel Kharatyan, makeup artist Maria Yakovleva and many others. The girl notes that she herself worked on the image with her mother.

"We understood that when choosing clothes, I could not allow something open for myself, for which special thanks to the magazine - for understanding our traditions and customs. The shooting took place in Gagra in several locations," she says.

Aditsa emphasizes that she does not intend to take part in candid footage, and that is why she refuses to participate in fashion shows and from joint work with many well-known magazines. 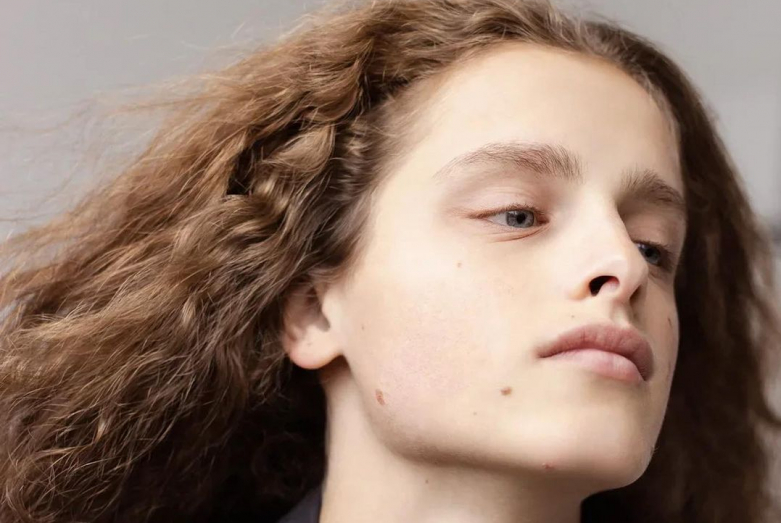 Another model’s project was an advertisement for a dress of the famous fashion brand" Rasario", founded by Rasida Lakoba, an Abkhazian woman from Sukhum.

Today the girl's main goal is to successfully complete her studies at the university, and then, in her own words, "life will show" what her future plans will be.