Memorable events were held in Sukhum in honor of the anniversary of the Second President of Abkhazia Sergey Bagapsh, who would have turned 70 this year.

An international scientific conference and a photo exhibition were held in memory of the Second President of Abkhazia Sergey Bagapsh in Sukhum on March 5. Commemorative events are timed to the 70th anniversary of Sergey Bagapsh. 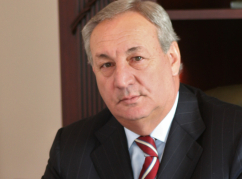 The international scientific conference organized by the Ministry of Foreign Affairs of Abkhazia, the Academy of Sciences of Abkhazia and the Abkhaz State University was devoted to the role of Sergey Bagapsh’s personality in the national liberation movement of the people of Abkhazia, state-building and international recognition of Abkhazia’s independence.

The conference dedicated to the anniversary of Sergey Bagapsh was opened by the Prime Minister of Abkhazia Valery Bganba, who, in his welcoming speech, noted the significant contribution of the Second President to the development of the country. He stressed that during the period of his presidency “a lot of complicated events for Abkhazia” took place.

“The first steps of Abkhazia as a sovereign state are connected with the name of Sergey Vasilyevich Bagapsh. Its role in the formation of Abkhaz statehood is difficult to overestimate. In the memory of all who knew him, he remained a principled supporter of the strengthening of Russian-Abkhaz friendship. He sought to bring benefits to his fellow citizens as much as possible and to achieve the maximum effect in resolving problems,” said Valery Bganba.

The ex-President of South Ossetia, Eduard Kokoity, who arrived in Abkhazia at memorable events, also spoke with a report. He noted Sergey Bagapsh’s contribution to strengthening mutual relations between the Abkhaz and Ossetian peoples.

“We had brotherly relationship. We both went through the same tests. Our nations are like two brothers, like two twins. History has proven it. Together we have passed all these tests. He endured the hardest pressure from the outside in the name of his people,” Kokoity said.

A report on Sergey Bagapsh, on the role of his personality in the modern history of Abkhazia was made by the ex-Minister of Foreign Affairs of Abkhazia, a member of the Supreme Council of the WAC, Viacheslav Chirikba. 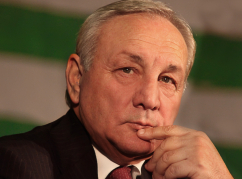 Sergey Bagapsh through the cameras: for the 70th anniversary of the second president of Abkhazia

“Sergey Bagapsh was a major individual, a major politician, whose presence was felt throughout the country. Communication with him fascinated foreign politicians and journalists. His personal charm and charisma beat even the most prejudiced ones against him or against Abkhazia. He was a master of political compromise, a serious, thoughtful, experienced politician. And at the same time, with all his high position, he never pressed with his authority, was always open, attentive to the opinions of others. He was approachable, simple and humane,” Chirikba noted.

On behalf of the First Deputy Head of the Presidential Administration of Russia Sergey Kiriyenko, the Bagapsh family was given a welcome address in memory of the Second President of Abkhazia.

The photo exhibition in memory of Sergey Bagapsh, opened in the Central Exhibition Hall of the Republic, was organized by the Ministry of Culture and the Preservation of Historical and Cultural Heritage of Abkhazia. The exposition of the photo exhibition is represented by the Museum of Military Glory and is supplemented with photographs from the archives of family, friends and colleagues of Sergey Vasilyevich.

Deputy Minister of Culture and Preservation of Historical and Cultural Heritage of Abkhazia, Batal Kobakhia, called the exhibition expositions the artifacts of the country's cultural heritage.

“Most of the photos were taken by photographer Vladimir Popov. The photo exhibition is supplemented by Sergey Vasilyevich’s gifts from state and public figures. Today, these gifts are artifacts of cultural heritage. Each gift is a certain historical situation,” he noted. 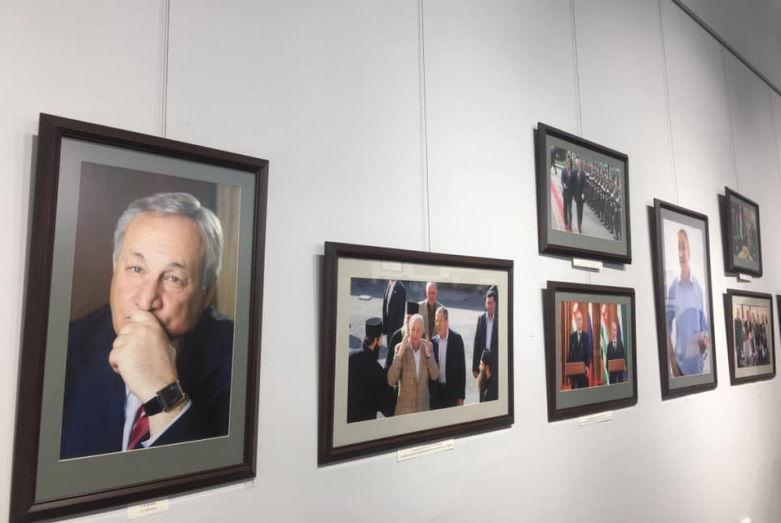 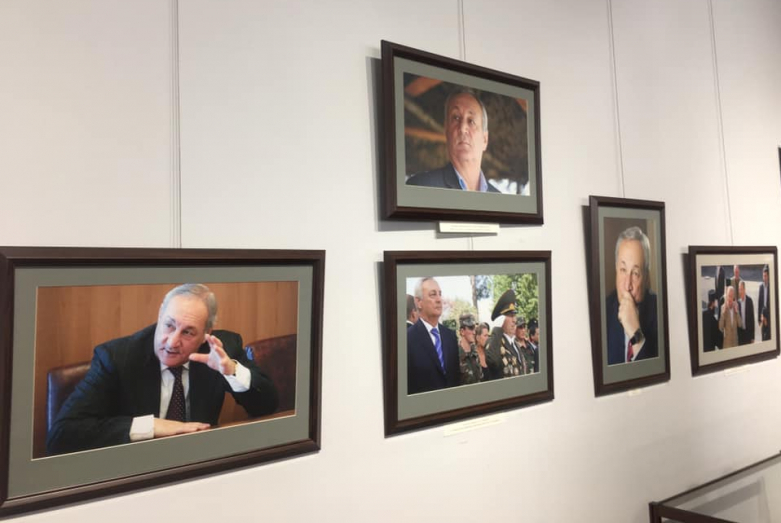 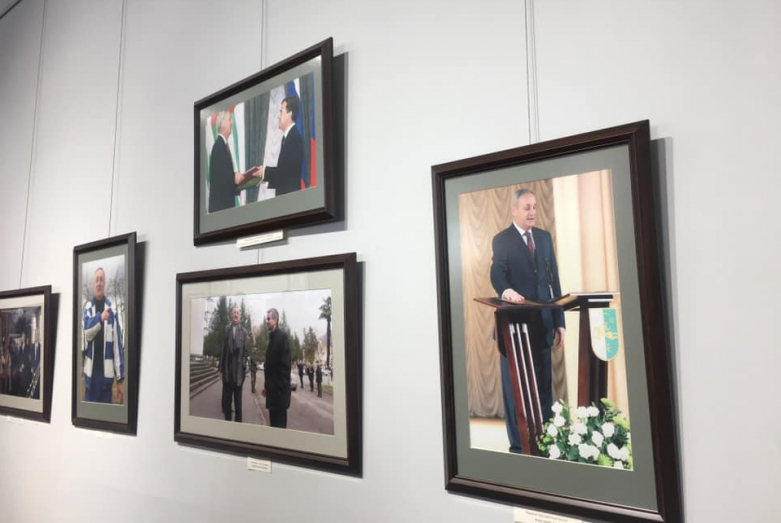 Sergey Bagapsh would have turned 70 on March 4, 2019. The second President of Abkhazia will remain in the history of the modern Abkhaz state as its leader, during the period of which Russia and a number of other countries recognized the independence of the Republic.