Commemorative event dedicated to the 125th anniversary of Anatoly Genko was held in St. Petersburg

An event dedicated to the memory of the famous Caucasian scholar Anatoly Genko was held at the Kunstkamera Museum in St. Petersburg.

A commemorative event dedicated to the 125th anniversary of the birth of the outstanding Caucasian scholar Anatoly Genko was held at the Peter the Great Museum of Anthropology and Ethnography (Kunstkamera) in St. Petersburg on Thursday, May 19. Anatoly Genko, an outstanding linguist, ethnographer, folklorist, historian, one of the leading experts on the languages ​​and cultures of the peoples of the Caucasus, headed the Caucasus Department within this museum. 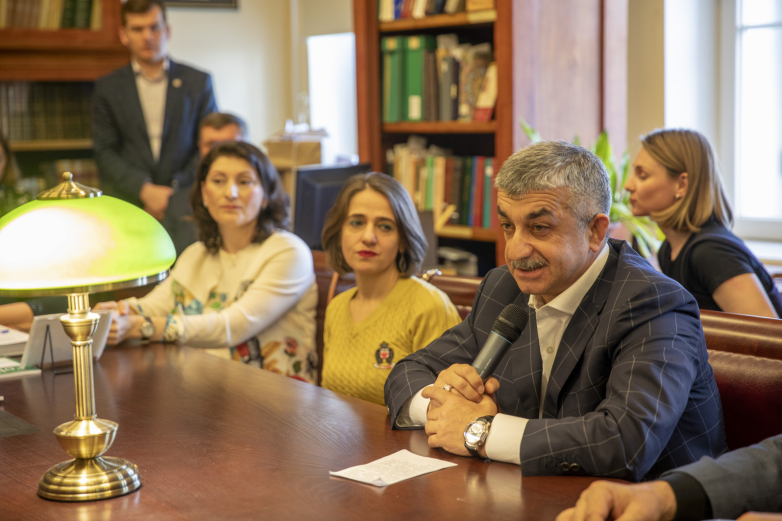 The event was organized by the senior researcher of the museum, Doctor of Historical Sciences Makka Albogachieva as part of a cooperation agreement between the Kunstkamera and the World Abaza Congress.

In honor of the anniversary of the famous scholar, the Chairman of the Supreme Council of the World Abaza Congress Mussa Ekzekov presented the director of the Museum of the Kunstkamera Andrey Golovnev with a miniature of the monument to Anatoly Genko, installed at the initiative of Ekzekov on November 27, 2021 in the Abaza village of Krasny Vostok. The same miniature was presented to the scholar‘s granddaughter Yulia Guseva, who was invited to the event. Another bust was accepted as a gift for the Academy of Sciences of Abkhazia by the President of the Academy Zurab Dzhapua. The sculpture will be kept within the walls of the Academy. 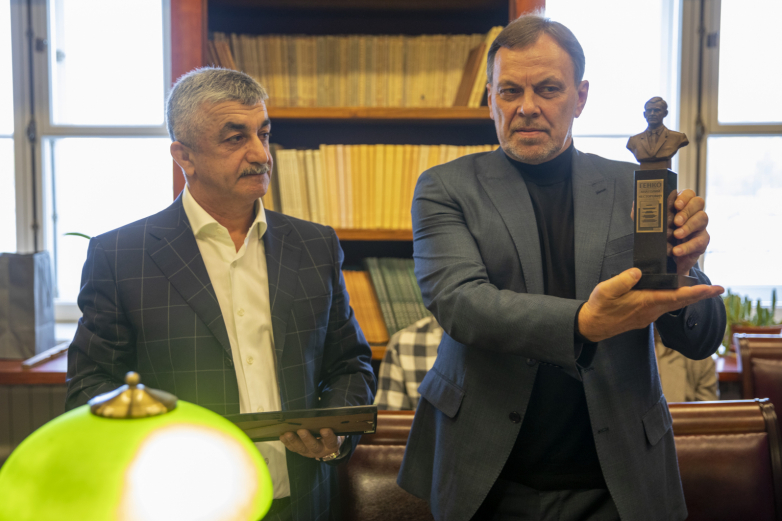 According to Ekzekov, Anatoly Genko "made a huge contribution to the study of the Abaza and Abkhazians, and the peoples of the Caucasus as a whole, created the foundation of ethnographic and philological science about the Abaza people."

"The fate of Anatoly Nestorovich was tragic. Innocently convicted, he died in prison in the prime of life, after which the name of the scholar was forgotten for many years. Today, thanks to such events, the works and history of the largest researcher take on a new life. Therefore, we not only pay tribute to the memory of the scientist and express great gratitude for his invaluable work, but also pass on the historical memory to the younger generations. We emphasize the special role of scholars in the life of the state," said the Chairman of the WAC Supreme Council.

During the framework of the event, a presentation of the recently published works of Anatoly Genko "Abaza Materials" and "Introduction to the Ethnography of the Caucasus" was held. Their publication became possible thanks to Mussa Ekzekov and the "Abaza and Abkhazians: Preservation and Development of Languages ​​and Historical and Cultural Heritage" program, approved by him and developed jointly by the Academy of Sciences of Abkhazia and the International Association "Alashara". 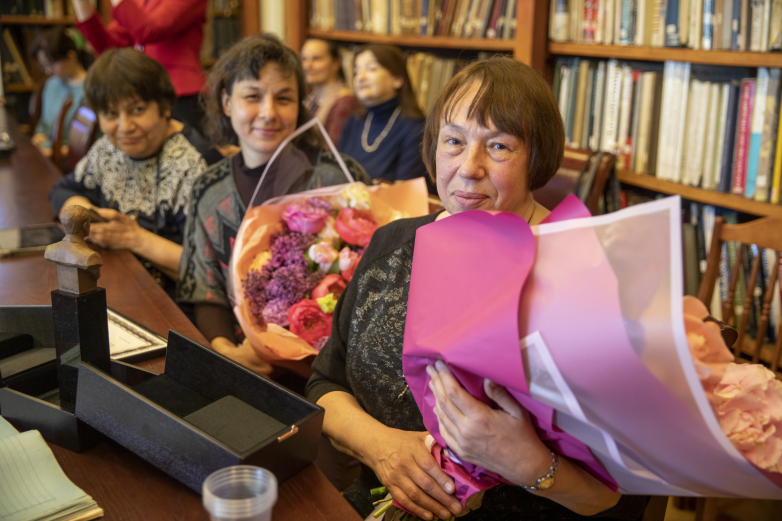 Zurab Dzhapua held a presentation of the works. He also is the compiler of the books. Copies of books were transferred to the museum library. Commenting on the event, Zurab Dzhapua noted that Genko's contribution to Caucasian studies is invaluable.

"When compiling the books, unique texts and documents were found in the archives of libraries, in the archive of the St. Petersburg Institute of Oriental Manuscripts of the Russian Academy of Sciences, in the State Archive of the Stavropol Region and in the home archive of Anatoly Genko himself. All those present at the meeting spoke warmly about the scholar. This kind of meetings once again prove that people honor the memory of Anatoly Nestorovich Genko," Dzhapua said.

The WAC celebrated the memory of the Caucasian scholar Professor Anatoly Genko previously as well. In 2019, the presentation of the scholar‘s book "Abaza Materials" was held in Sukhum, and in 2021, the International Scientific and Practical Conference dedicated to the outstanding historian was held in Karachay-Cherkessia.

Abraskil spoke in English: WAC translated the Abkhazian cartoon
Winner stage: "Abaza" graduate became a coach in St. Petersburg
The Museum of Anthropology and Ethnography released a collection "Caucasus: Crossroads of Cultures"
Famous compatriots: Adnan Kabartay told about the Abkhazians of the Middle East
All publications