Evening in memory of Fazil Iskander was held in Moscow

A creative evening dedicated to the anniversary of Fazil Iskander was held at the Pushkin Literary Museum in Moscow.

The anniversary memorial evening dedicated to the 90th anniversary of the outstanding writer Fazil Iskander was held at the Pushkin Literary Museum in Moscow on Wednesday, March 6. The head of the International Fund for Culture of Fazil Islander “Camp of a man” Shazina Agrba told the WAC web information portal.

“It was the first anniversary without Fazil Iskander, but the life of the writer continues in his books. Fazil in this respect, as in many others, is a special case. Iskander can be re-read endlessly and it is always a rejoicing. A celebration of good, clever, truly high literature, where the density of talent per “square centimeter” is marginal. Many souls were saved from savagery by the ridiculous tenderness and healing poison of his books,” she said.

Agrba noted that the evening was organized jointly by the State Museum of Pushkin and the International Fund for Culture of Fazil Iskander “Camp of a man” with the assistance of the Moscow Abkhaz Diaspora. 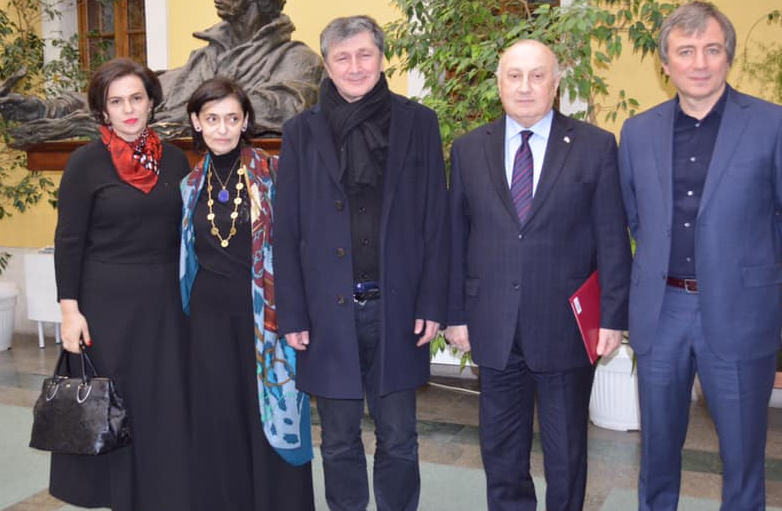 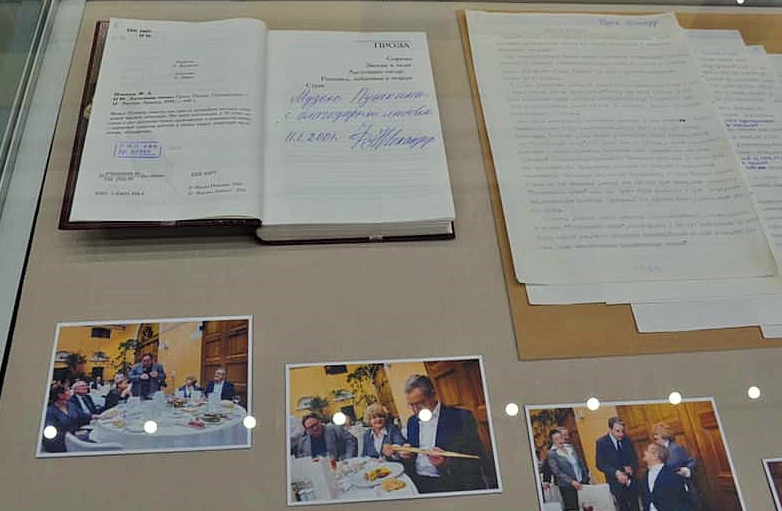 The head of the foundation said that the choice of venue for the anniversary evening was not accidental, since it was in the Pushkin State Museum in March 2011 where the “golden wedding” of Fazil Iskander and his wife Antonina Khlebnikova took place.

“In the museum's atrium, in front of the concert hall, there is a unique collection of books by Fazil Iskander published in the languages ​​of the peoples of the world, which consists of more than 80 books,” she said.

Creative evening was visited by the writer's family - the spouse Antonina and the children Marina and Alexander. The works of Fazil Abdulovich were read by the famous Russian actor Veniamin Smekhov. 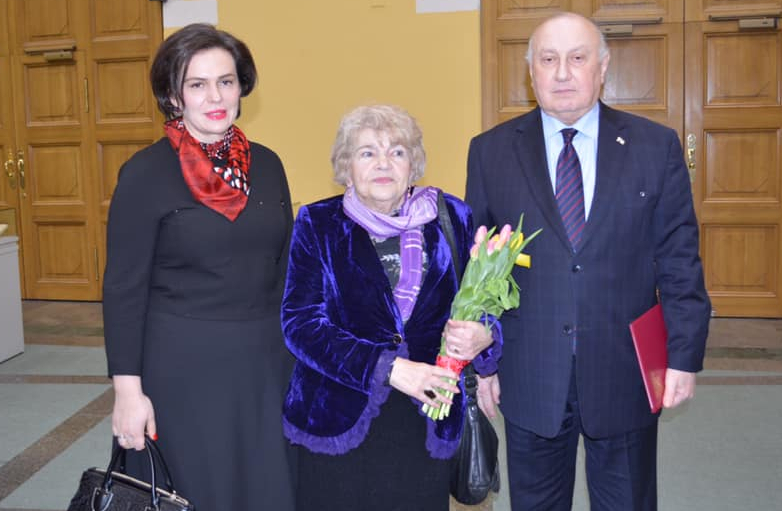 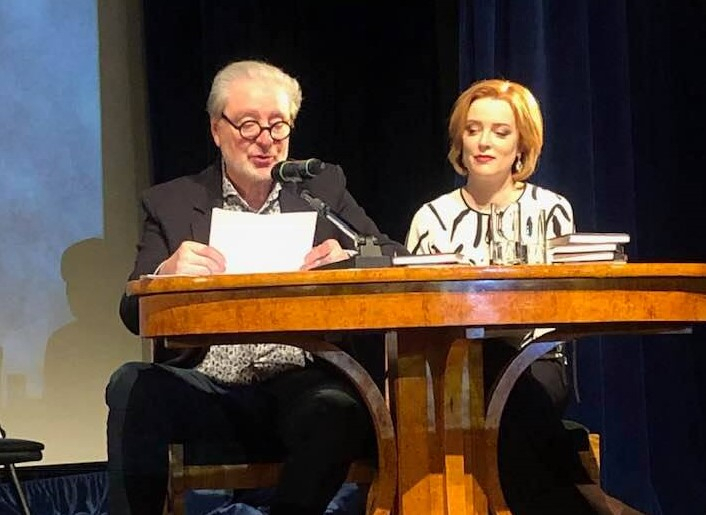 The evening was also attended by the head of the Moscow Abkhaz Diaspora and a member of the Supreme Council of the WAC Beslan Agrba, Ambassador Extraordinary and Plenipotentiary of Abkhazia to Russia Igor Akhba, chairman of the Moscow City Duma Alexey Shaposhnikov, director of the Department of Museums of the Ministry of Culture of Russia Vladislav Kononov, poet Konstantin Skvortsov, honored artist of Russia Sergey Kokovkin, author and performer Larisa Novoseltseva, film director Nikolay Dostal and many others, for whom Fazil Iskander became an important part of life. 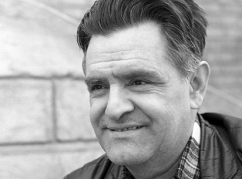 To all those present, the outstanding opera singer of our time, Khibla Gerzmava, whose talent Fazil Iskander admired more than once during his lifetime, sang in tribute to the hero of the day.

Elvira Arsalia, Minister of Culture and Protection of the Historical and Cultural Heritage of Abkhazia, also took part in the creative evening. She noted the high level of the event.

“It was a great evening. Thanks to the organizers, the Moscow Pushkin Museum and the Fazil Iskander International Fund. This is a great joy, because all those who remembered him, who worked with him, the fans and the researchers of his work were at the evening, which was held in a very warm and friendly atmosphere,” shared her impressions Arsalia.

“The guests, addressing our compatriots, expressed gratitude to the people of Abkhazia for Iskander, for such an incredible phenomenon for Russian literature. Fazil Iskander is a bridge that connects many cultures. He gave our Abkhaz original and beautiful world such a human sound,” the Minister noted.

Fazil Iskander died at the age of 88 on July 31, 2016. The passing of an outstanding writer, winner of many awards has become an irreplaceable loss for the world literary community. His works have been translated into many languages ​​of the world, completing the golden collection of the world literary heritage.