The freestyle wrestling tournament for the Mussa Ekzekov cup marked the start of the “Abaza” cultural and sports festival in Abkhazia.

The freestyle wrestling tournament was solemnly opened in Gudauta, marking the beginning of the First “Abaza” cultural and sports festival, which takes place in Abkhazia for three days, from October 16 to October 18.

The free-style wrestling tournament for the cup of Mussa Ekzekov, the Chairman of the Supreme Council of the World Abaza Congress, gathered 200 athletes who came to competitions from Moscow, St. Petersburg, Rostov, Krasnodar, Kaliningrad, Sochi, as well as from Karachay-Cherkessia, Kabardino  Balkaria, North Ossetia, South Ossetia, Ingushetia, Dagestan and from all towns of Abkhazia. Athletes compete in two age and seventeen weight categories. 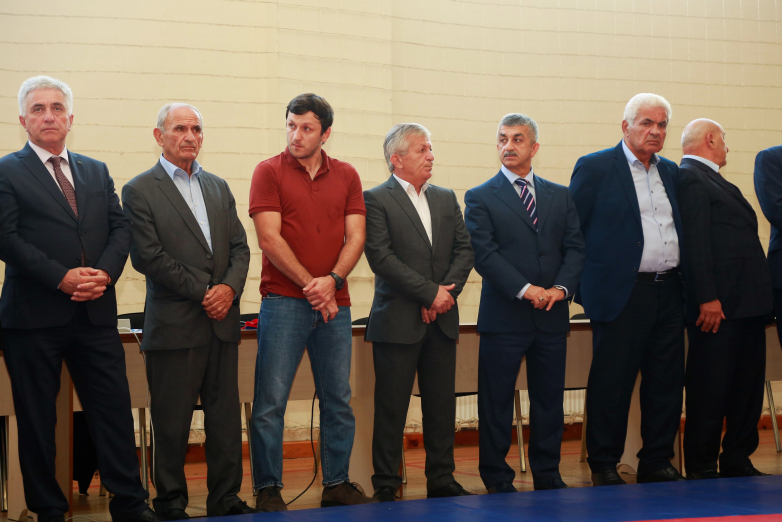 Speaking at the grand opening of the tournament, the Chairman of the Supreme Council of the WAC Mussa Ekzekov expressed gratitude to its organizers and wished good luck to the young athletes.

“Dear organizers, dear athletes and coaches! I am glad to welcome you on the land of Abkhaz. You have come to your brothers. This tournament is a great opportunity for you to show your best qualities. Sports and competitions in each of you form the necessary qualities that will help you in life,” Mussa Ekzekov addressed the tournament participants.

The tournament's guest was Denis Tsargush, bronze medalist of the 2012 Olympic Games and a living legend of the Abkhaz freestyle wrestling. 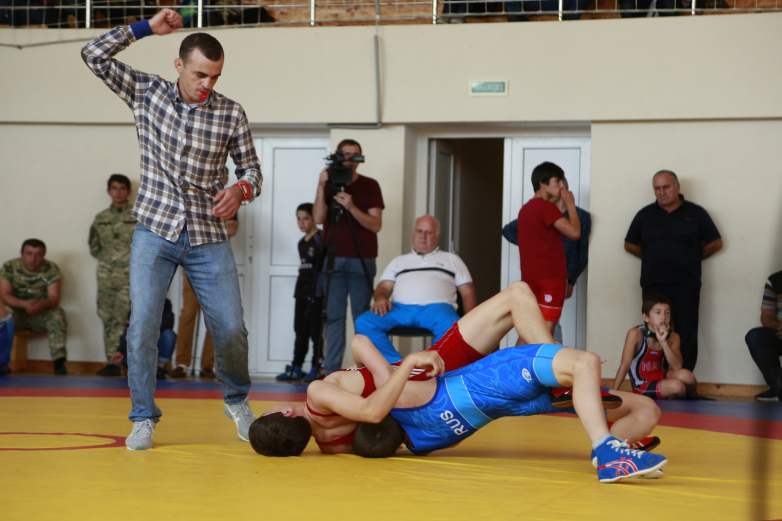 “The idea [of this tournament] is for as many children as possible to fall in love with this sport, to start going in for sports, to leave streets. Many thanks to Mussa Khabalevich, thanks to whom the tournament became traditional, and for many athletes it became a good start. There are many talented guys in the tournament. This is a good level tournament,” Tsargush welcomed the participants and spectators of the tournament. 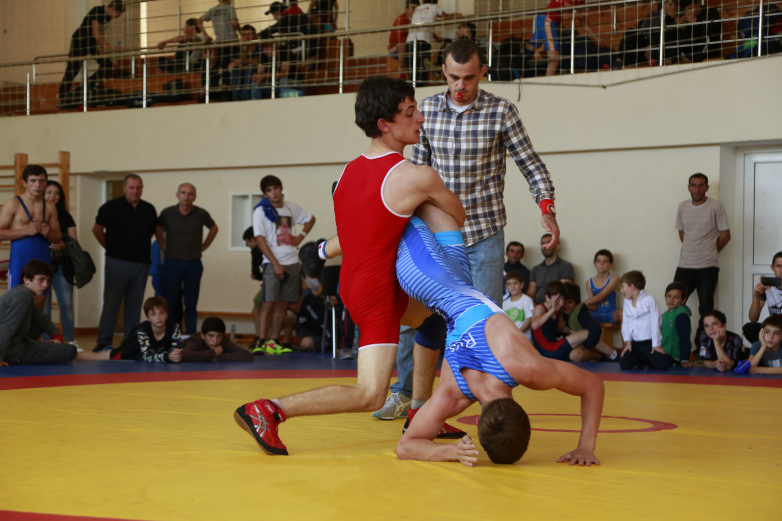 The first wrestling fights took place in the morning of the first day of the competition.

So, the young athlete Zaur Djigutanov from Nizhnevartovsk held his first fights on the carpet. He won and will fight for first place. Zaur is 15 years old, and most of his life he has been wrestling professionally. 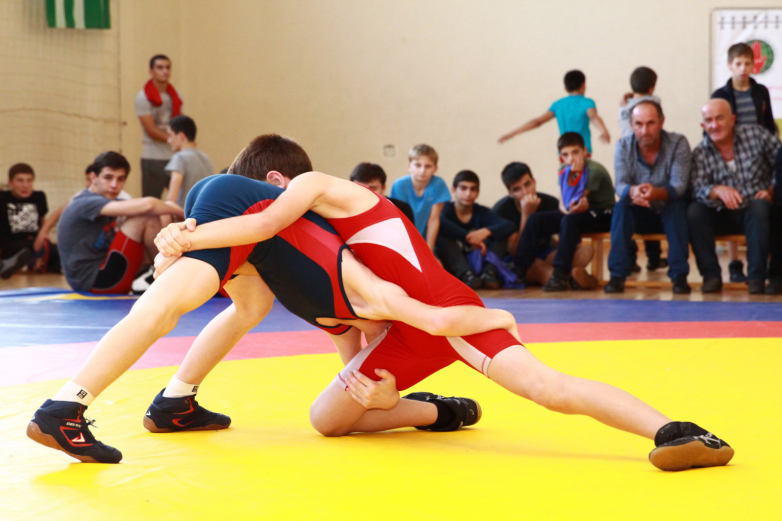 “I heard about the tournament before. I was glad about the opportunity to take part in it. I am counting only on victory,” he said.

Zaur arrived at the tournament with his father Vadim Djigutanov, who is also the head coach of the young athlete. He praised the level of preparation of the tournament and expressed special thanks to its organizers.

“We are Abaza, and when such an opportunity appeared, we did not hesitate to come. We came to gain experience. This tournament is a good start for young athletes,” said Djigutanov.

Athletes from all towns of Abkhazia also take part in the tournament. Eldar Gitsba is also 15 years old. For the first time he hit the carpet at the age of five. 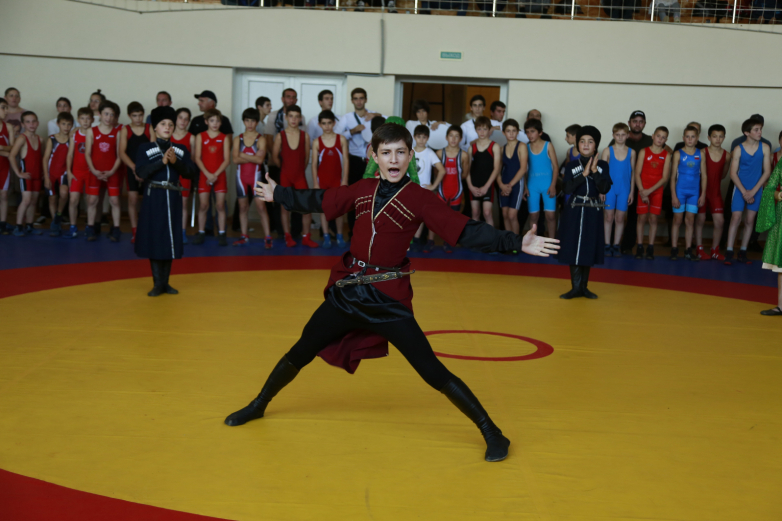 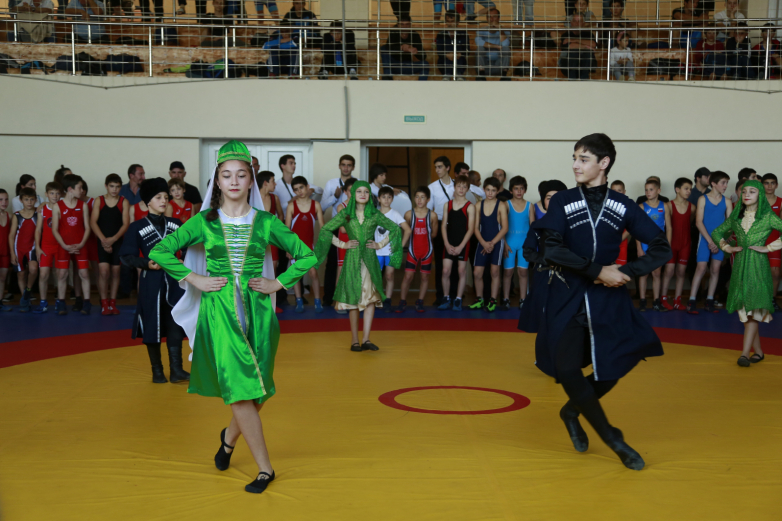 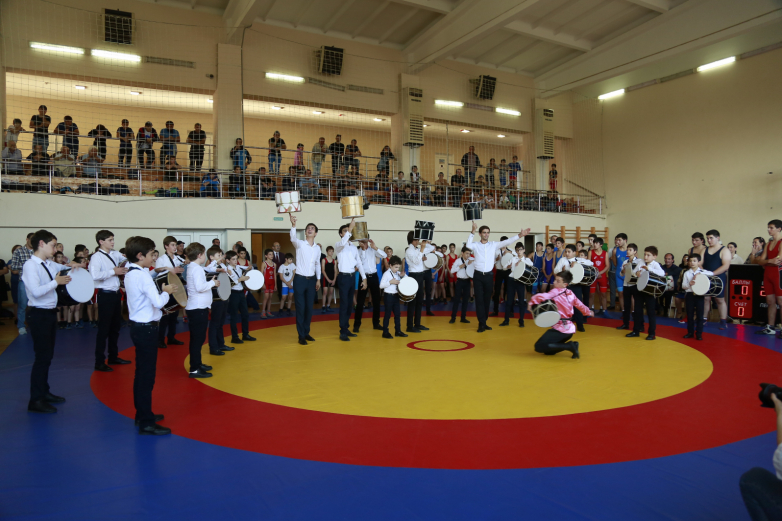 “I love this sport.  I have been participating in this tournament for the second year already. This year I lost, but I do not despair. I really want to continue wrestling, I want to become like Denis Tsargush,” said the young man.

Musa Ekzekov Sports WAC “Abaza” festival
To leave a comment you need
to login or register.
Share
No comments