Info portal of the World Abaza Congress was presented in Sukhum

Information web portal of the World Abaza Congress was presented in Sukhum on September 18.

The official information web site of the World Abaza Congress (WAC) was presented at a press conference in the Abkhaz television studio on Tuesday, September 18. The new web portal on the activities of the Congress and the life of the Abkhaz-Abaza Diaspora was presented by the head and Editor-in-Chief of the portal Amina Lazba and the Executive Secretary of the Congress, Inar Gitsba. 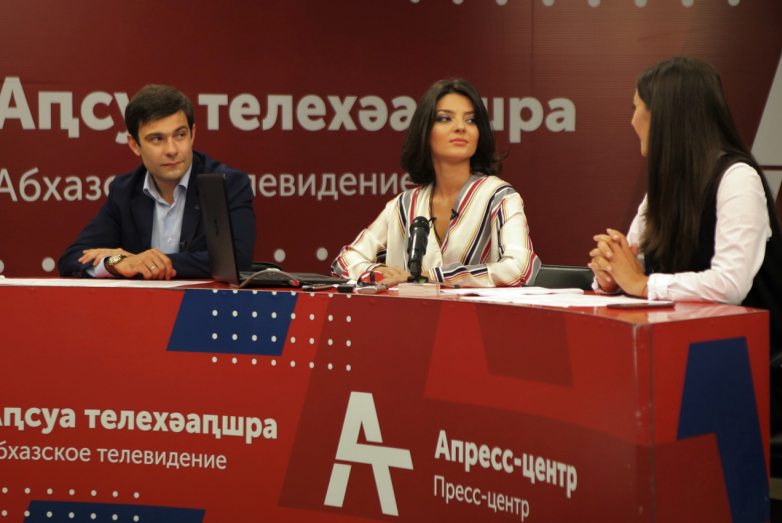 The head of the web portal presented to the participants of the press conference a documentary about the history of the creation of the World Abaza Congress and the purpose of the information web portal.

Amina Lazba noted that the portal will publish materials about the activities of the Congress and the life of representatives of the Abkhaz-Abaza ethnic group. All materials of the portal are designed to contribute to the formation and development of a positive image of Abkhazia.

The head of the portal stressed that the website «will not have politically oriented materials, suggesting popularization of certain social and political movements, parties and election campaigns." She highlighted two main areas of the portal: information-educational and user.

Amina Lazba explained that everyone has the opportunity to register on the website and use a database that will help to find representatives of the Abkhaz-Abaza ethnic group around the world. Lazba also said that in the future it is planned to add a feature that will allow all users of the portal to communicate with each other.

During the presentation, the process of registering users on the WAC info portal was step-by-step demonstrated. 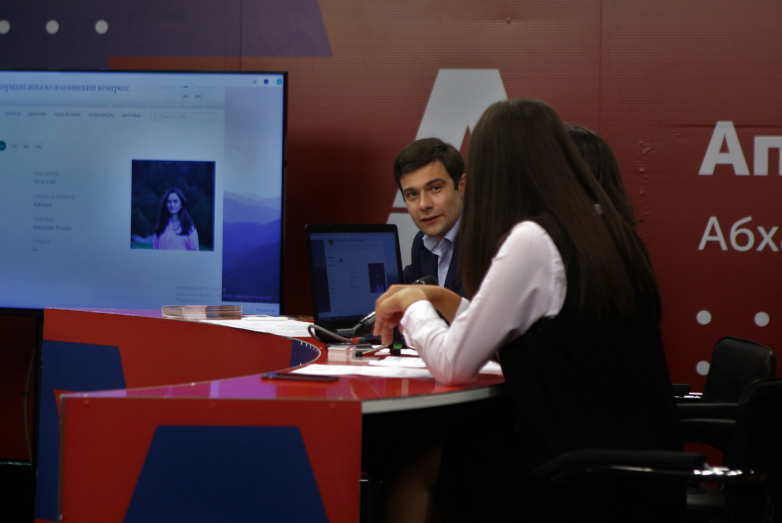 «It's very simple. In order to register, one only needs a couple of minutes,» Lazba assured the conference participants.

She noted that the portal materials will be published in six languages: Abazin, Abkhaz, Russian, Turkish, English and Arabic. To date, the website has been launched in five language versions: the Arabic version is in development and will soon be launched.

The Executive Secretary of the WAC Inar Gitsba noted that the portal will become an important tool in achieving the main goal of the Congress - the unification of representatives of the Abkhaz-Abaza ethnic group.

«Today, in the era of information technology, it is more efficient to promote the unification of the people through modern means of communication - in the first place, Internet resources. In this regard, the information web portal is designed to promote the rapprochement of the representatives of the Abkhaz-Abaza Diaspora around the world,» said the Executive Secretary of the Congress.

Answering the journalists' questions, he told about the main directions of the Congress activities, about the creation of the structure of the WAC and the forthcoming plans.

During the presentation, the participants of the press conference also had an opportunity to fill out the application and join the Congress.

For half a year of work on the preparation of the launch of the WAC info portal, a significant amount of information was collected to create materials: more than 50 GB of information, more than 700 pages of text, more than 1,000 photo and video materials.