The annual cultural and sports festival “Abaza” opened in the KChR with the sixth games of the people of Abaza.

More than 600 people from the countries of residence of the Abkhaz-Abaza ethnos took part in the VI games of the Abaza people, which were held in 2019 in the village of Elburgan, the homeland of the winners of previous games. 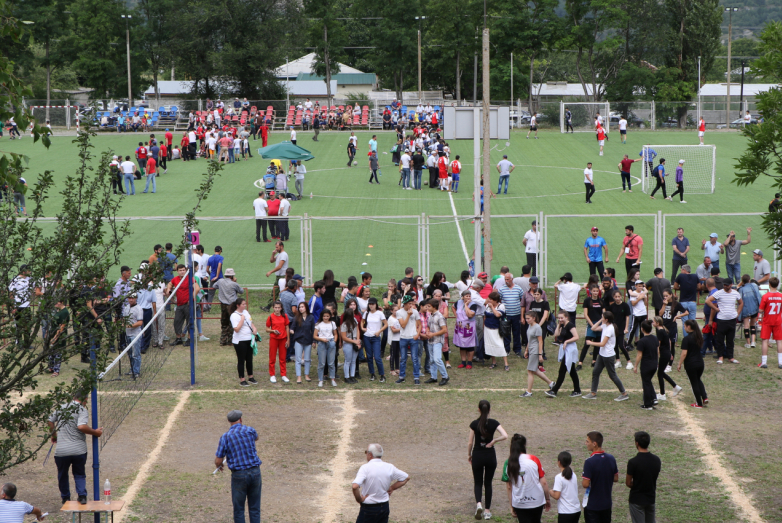 The games were held as part of the annual cultural and sports festival “Abaza”, which this year, as in the past, was held jointly by the Association for the Development of the Abaza-Abkhaz ethnos “Alashara” and the World Abaza Congress (WAC).

The sixth games of the people of Abaza gathered teams from Abkhazia, the Kabardino-Balkarian Republic, the Stavropol Region.  Teams from seven Abaza villages of Karachay-Cherkessia, as well as a team of the Moscow Abkhaz Diaspora took part in them. This year participants from the Republic of Turkey were also invited to the competitions, however, as the authorized representative of Abkhazia in Turkey Vadim Kharaziya noted, for various reasons they failed to assemble a team.  He expressed the hope that next year the team from Turkey will surely join the ranks of the participants in the annual games. 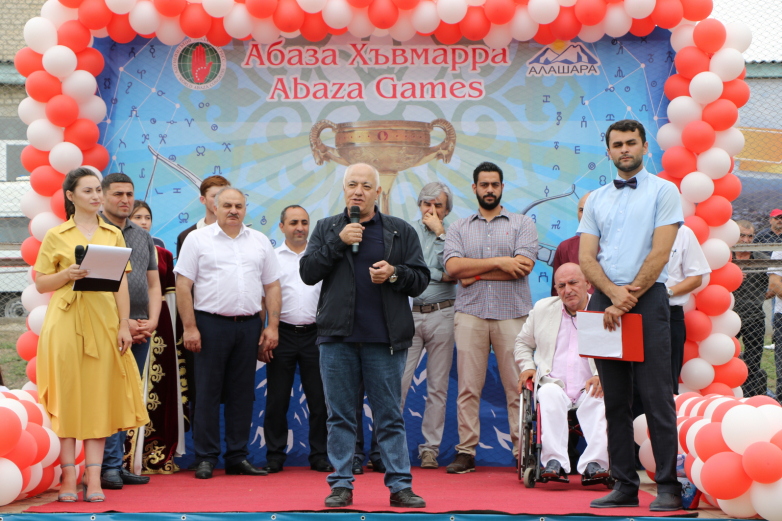 The Chairman of the Supreme Council of WAC, the president of the association “Alashara” Mussa Ekzekov, commenting on the VI game, noted the “incredible atmosphere” that prevailed that day in Elburgan.

“Sport unites people of different ages and interests, but the most important difference between the games of the people of Abaza is that representatives of the people of Abaza from their different countries take part in them.  This year for the first time he event was attended by representatives from Egypt.  This was made possible, in part, thanks to the visit of the delegation of the WAC to Egypt,” said Ekzekov.

According to him, the main goal of the games is to help unite the people of Abaza, living in more than 50 countries of the world, to strengthen the traditions and customs of the Abkhaz-Abaza people.  Ekzekov noted that the level of organization of the event and the geography of its participants is increasing.

“Next year, in addition to traditionally participating teams, representatives of the people of Abaza from Syria and Jordan will take part in the games.  Hopefully, it will be possible to arrange the arrival of teams from the countries of the European Union,” said the Chairman of the Supreme Council of the WAC. The Ambassador of special mission of the Ministry of Foreign Affairs of Abkhazia Vito Grittani, who specially arrived from Italy, became the guest of honor of the games.

“I was rooting for the Abkhaz team.  We especially liked the Abkhaz volleyball players, they were at their best.  I liked the fact that today has united everyone around the sport, and sport helps people have a good time,” the ambassador said. 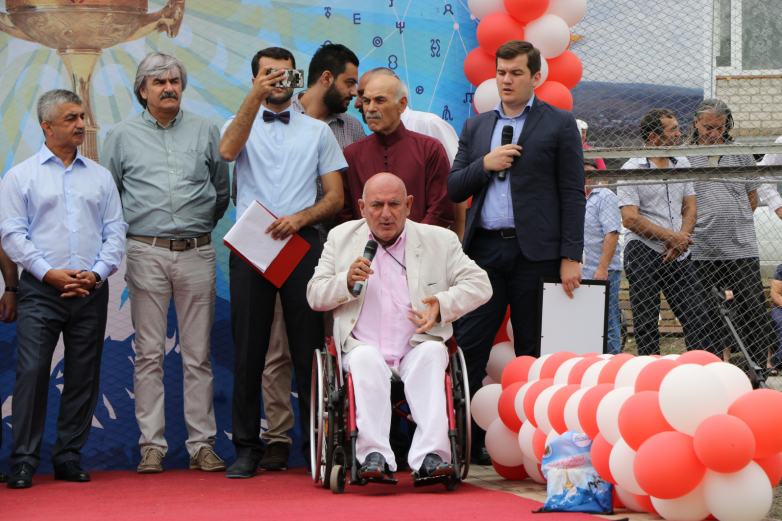 Amina Kishmakhova from Abaza village Psyzh of the KChR took part in the games for the first time.  She won a victory in pneumatic shooting.

“I made a huge step in my life.  Before the games of Abaza, I did not know about this sport at all. The basic rules were shown to me by my school teacher.  I want to continue to pursue them further,” said the winner. 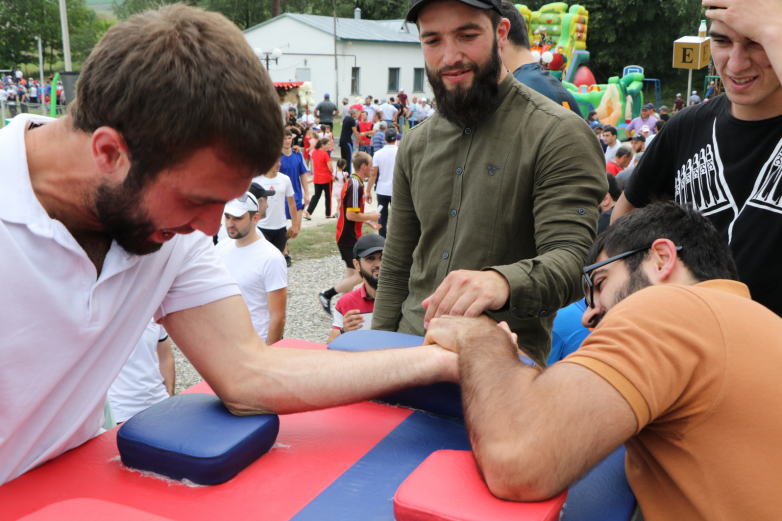 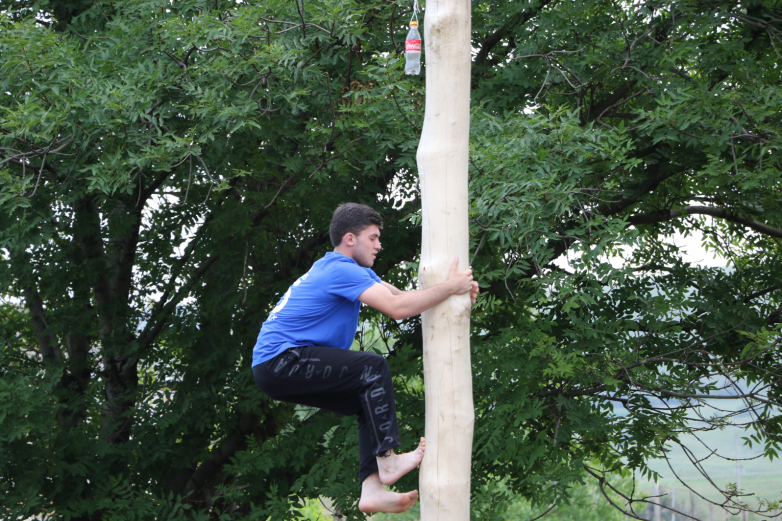 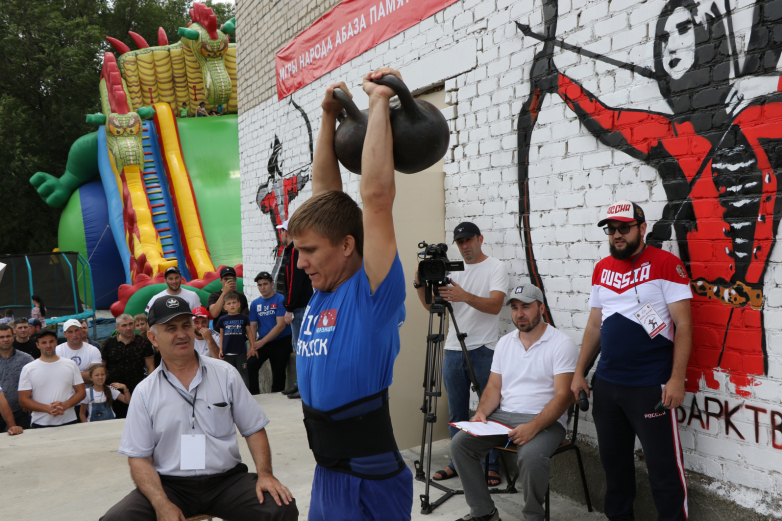 A native of another Abaza village of the KChR, Krasny Vostok, Aslan Dzhanaev this year played for his native village in football. 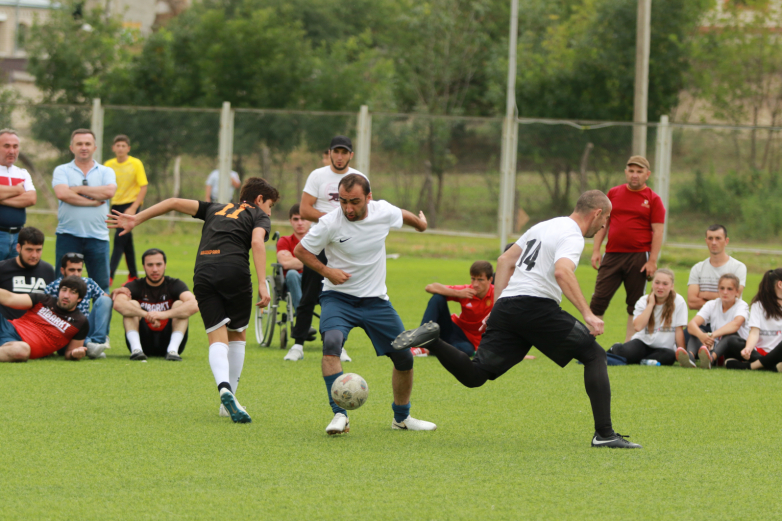 One of the members of the Moscow Abkhaz Diaspora team, Abzagu Tsvizhba, thanked the organizers for participating in the games.

“The atmosphere is warm and friendly.  We were very well received, we participate in all competitions, everything is very interesting, and most importantly - many new friends,”shared Abzagu.

For the third year in a row, girls from the Abkhaz team became the best in volleyball.  Like last year, they did not leave their rivals a chance to win.

“We are incredibly happy to win, we have worthy rivals.  We are coming for the second time, we really like everything,” said the member of the Abkhaz team Ilona Gumba. 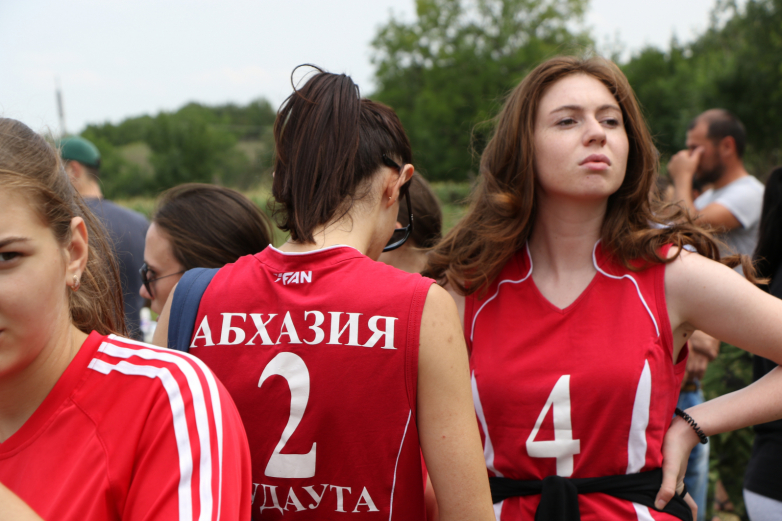 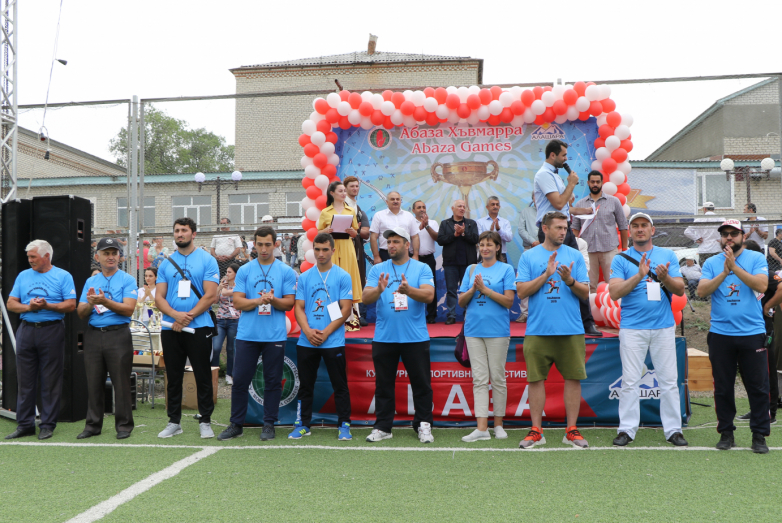 Games of the Abaza people are held in the Karachay-Cherkess Republic for the sixth time. Geographical boundaries of competitors are expanding annually, covering new regions of Russia and abroad.

Games of the people of Abaza KChR Diaspora WAC
To leave a comment you need
to login or register.
Share
No comments