Networking «Abazins among friends. Six handshakes» was held in Stavropol

More than 120 students of different nationalities, residents of Stavropol and guests from other regions, met on the youth networking platform «Abazins among friends. Six handshakes», which was held on November 11. The event was organized by the national-cultural autonomy of the Abaza of the Stavropol Territory «Abaza» with the support of the regional Committee on the Affairs of Nationalities and Cossacks.

The concept of «networking» - from the English words «network» and «work» - appeared in the Russian language relatively recently, but today it has become close and understandable to young people. 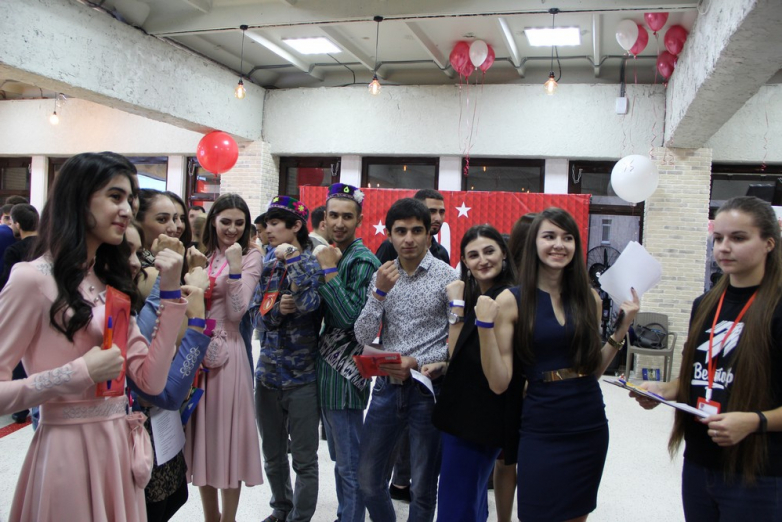 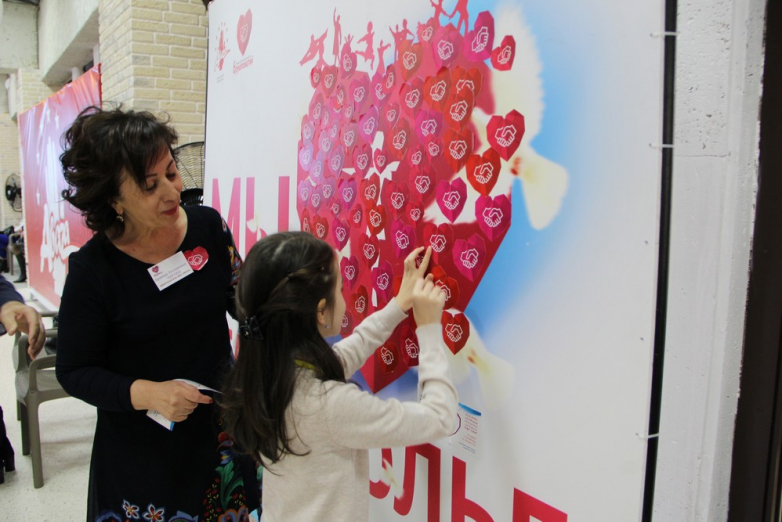 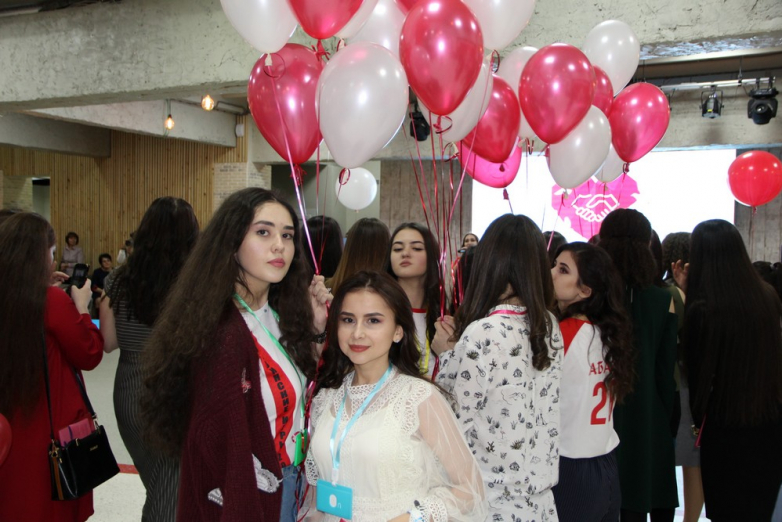 In a broad sense, networking is a community of people united by a single activity and effectively carrying out this activity. It can be both socially and professionally directed. The main thing that distinguishes it is the ability to help each other, to go towards the goal, to be the shoulder.

«For six years we have been holding such events. Our task is to unite Abaza living and studying in the Stavropol region, to identify leaders for more active work, to acquaint the peoples living next to us with our culture, traditions and customs, as well as students who come to study to us from everywhere,» the head of the national-cultural autonomy of the Abaza of the Stavropol Territory «Abaza», a member of the Supreme Council of the WAC Armida Chagova told the WAC Information web portal.

According to her, this year workshops were held that trained participants in teamwork, taught them effective techniques - verbal and non-verbal - communications, speech communication techniques, and oratory.

Trainings and master classes were held simultaneously for different groups of participants. 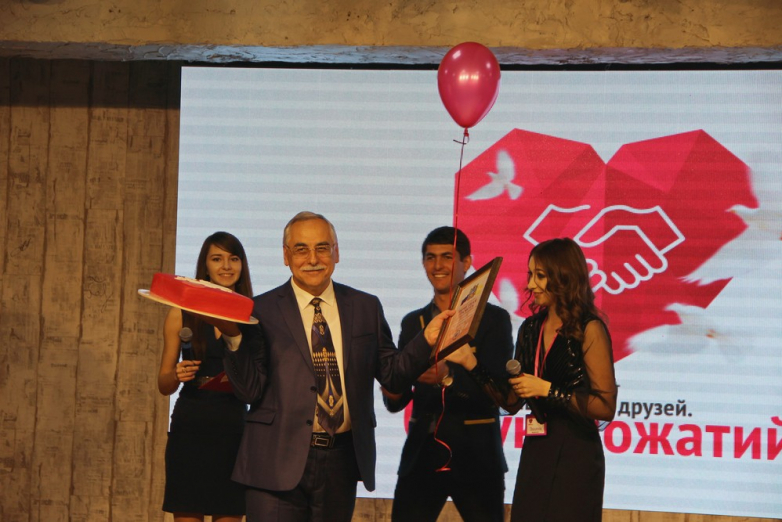 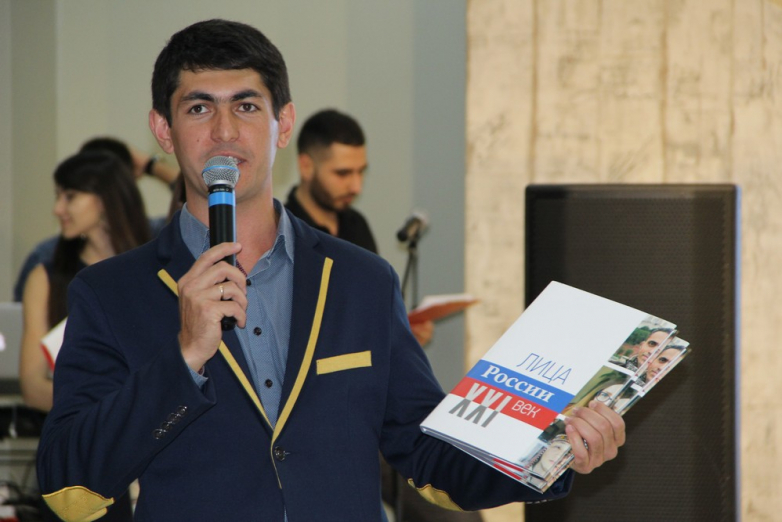 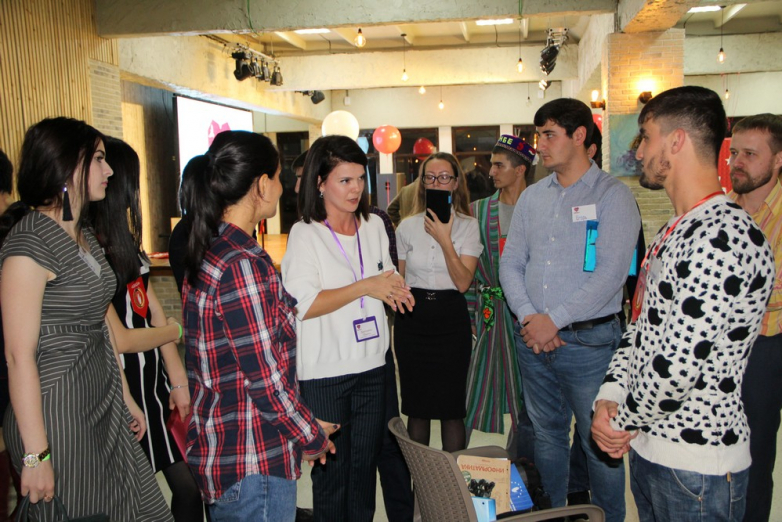 A concert was also organized for all of those present, during which the following groups performed: the Caucasian Highlander folk dance ensemble, Tajik students who danced the male national dance, a student from India, Chokhar Shubkham, who sang a song in his native language.

«A defile of Abaza girls in modern stylized national costumes made with the support of the Committee also took place,» added Chagova. 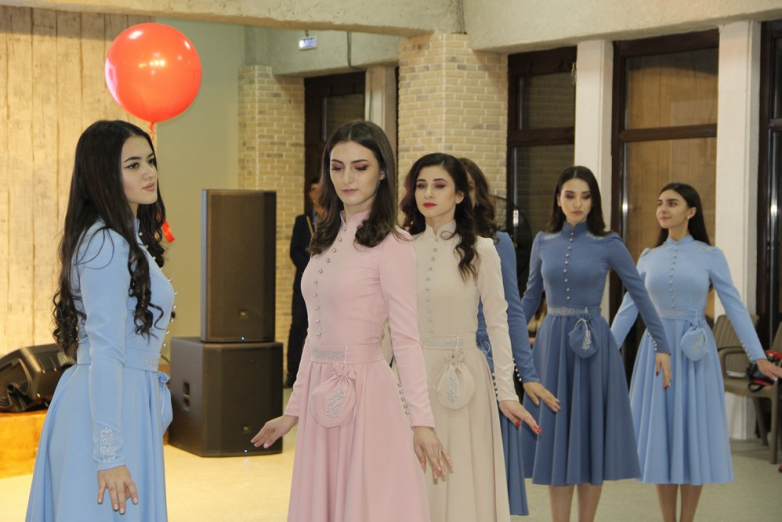 This year the Networking «Abazins among friends. Six handshakes» was attended by more than 120 people - Abazins living abroad, Abkhazians who study in universities of Stavropol, students from near and far abroad - Greece, India, South Africa and Tajikistan.