New Year's holiday for representatives of the people of Abaza was held in St. Petersburg

A New Year's Eve was held in St. Petersburg for the Abkhaz and Abaza living in the Russian northern capital.

New Year's holiday for representatives of the Abaza people was held in St. Petersburg. It was organized by the St. Petersburg Regional Office of the World Abaza Congress.

The head of the regional department, Temur Rekvava, noted that the New Year's performance was primarily intended for children: there were more than 50 of them. The main objective of the event was to create another meeting venue for Abkhaz and Abaza living in St. Petersburg.

"The program was intense, our youth asset did a very big job. We had Santa Claus and Snow Maiden. We tried to make many shows in the national style. We sang folk Abaza and Abkhaz songs, we also had, of course, national dances. Everything went fine," said Rekvava.

One of the participants of the concert, Marika Shakaya, also noted that "the holiday was a success," everyone - both the guests and the organizers - "charged up with the New Year mood". 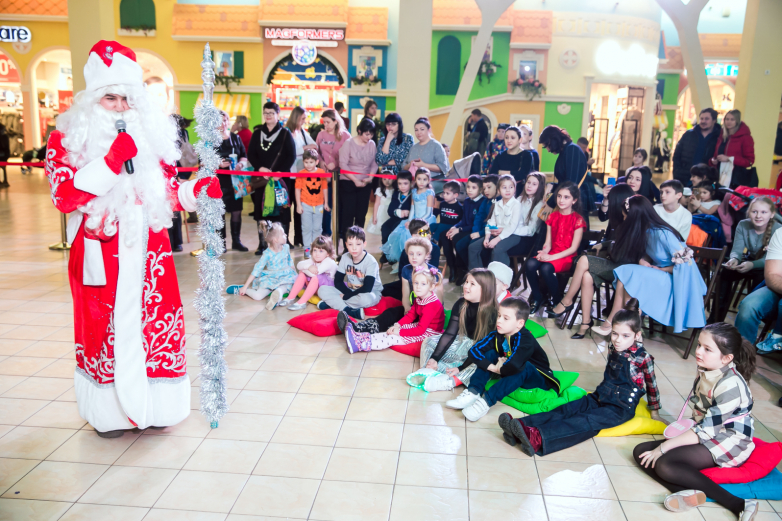 The New Year's concert, organized by the St. Petersburg Regional Office of the World Abaza Congress, greatly impressed the audience and brought together more than 100 people.
© WAC 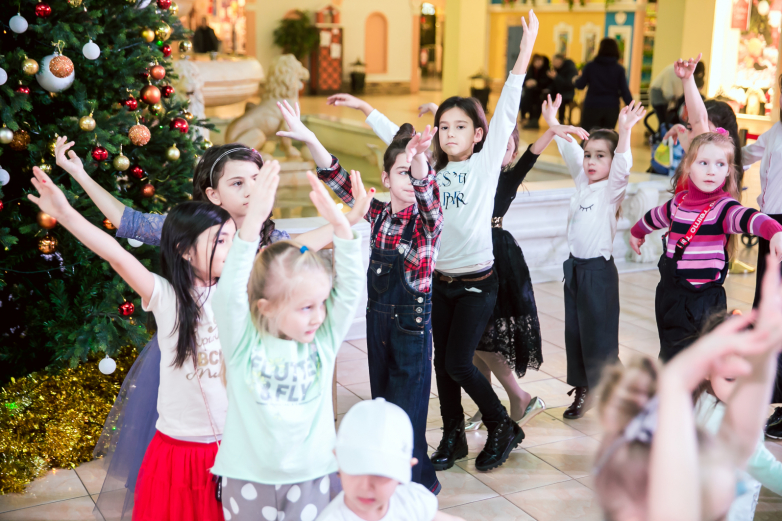 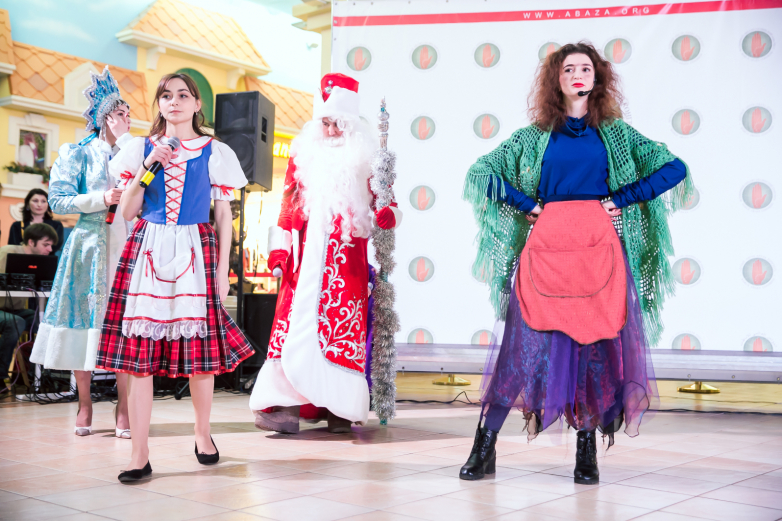 The activist of the regional branch in St. Petersburg, Diana Shashura, in her commentary to the WAC web information portal, expressed the view that the preparation for the concert itself contributed to the cohesion of the team that prepared it.

"It is very important that we help each other to open up, we are all friends, we advise each other, this is how something solid and eternal is born. For me personally, the most important task at such events is the same: to do everything so that everyone feels at home, having heard the sounds of native speech and music. And I want to believe that we have coped with this task," said Shashura.

The New Year's concert, organized by the St. Petersburg Regional Office of the World Abaza Congress, greatly impressed the audience and brought together more than 100 people.

Happy New Year St. Petersburg
To leave a comment you need
to login or register.
Share
No comments