The WAC is preparing to hold the second game of the television intellectual project "Иaрбан? Иаба? Ианба?" Teams from Abkhazia and KChR, as well as the organizers of the project, held a Skype session to know each other and discuss preparations for the upcoming game.

The World Abaza Congress will hold the second game of the historical ethnographic television project "Иaрбан? Иаба? Ианба?"  (translated from Abkhaz as What? Where? When? - ed.). Two of the already formed teams - from the KChR and from Abkhazia - got acquainted and discussed the details of preparing for the game at a Skype meeting. 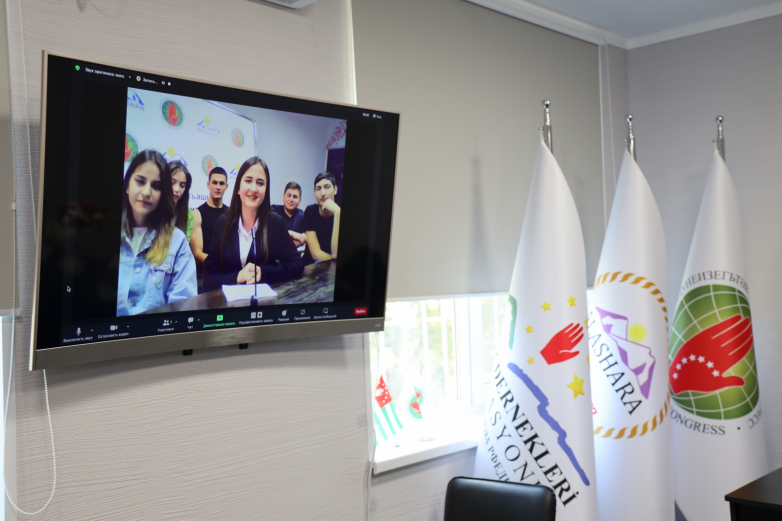 The second game is planned to be held in early July in Sukhum. Teams from the Russian republics of Kabardino-Balkaria and Karachay-Cherkessia, the team of the Moscow Abkhazian Diaspora will take part in it, and Abkhazia will be represented by the team recruited by the WAC Youth Council.  The game will be recorded for the television, just like last time, at the technical base of the Abkhazian State Television and Radio Company.

At the introductory Skype meeting, the team coordinator from the KChR, the head of the Youth Development department of the ANO "Alashara" Alina Kablakhova said that qualifying games had previously been held in Cherkessk. According to their results, the best players were selected from four teams, who made up the team for "Иaрбан? Иаба? Ианба?" in Sukhum. According to Kablakhova, the participants of the selection were not only students of the capital's universities, but also young people from different villages. In general, interest in the game was high.

"They are happy to participate in the intellectual game, thanks to which they learned a lot about their people. An important motivation for participating in the game was the desire to go to Abkhazia. Our youth shared that they want to get acquainted, make friends and communicate more with the fraternal Abkhazian people," said Alina Kablakhova.

The members of the Abkhazian team hastened to hospitably answer to this remark: "We look forward to seeing you!" and sincerely wished good luck to the team from Karachay-Cherkessia, despite the fact that they still have to become rivals at the game itself. 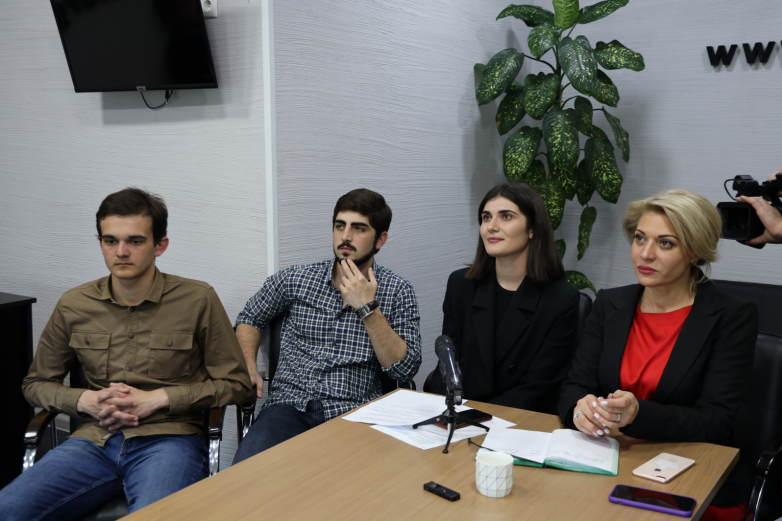 One of the members of the Abkhazian team is Anzor Aryutaa, a repatriate from Syria. The choice of repatriates to return to their historical homeland always deserves a special attitude, which was expressed by the curator of the project and the author of the format idea, Geta Ardzinba, representing the young man.

"I should be proud that I had the opportunity to take part in such a [worthy] game," Anzor retorted.  "A game that promotes the development of friendly ties with the fraternal [Abaza] people."

The Skype meeting with the teams was also attended by AGTRK journalist Saria Kvaratskhelia, who, together with singer Narsou Abukhba, will host the second "Иaрбан? Иаба? Ианба?" game. 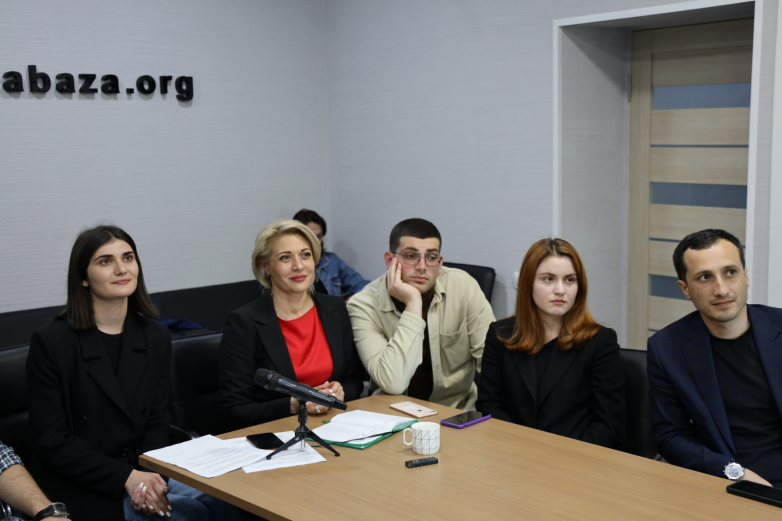 According to Geta Ardzinba, after the successful launch of the "Иaрбан? Иаба? Ианба?" last year, the organizers faced two main new tasks: to expand the geography of participants - at the first game there were teams only from Abkhazia - and "to reach out to the young people to a larger extent."

"We solved the second problem as follows: the Youth Council of the WAC assembled a team of second year students from different departments of the Abkhazian State University. These are very young guys who have not yet participated in such serious projects. They need to be prepared for the game; not just let them sit in the studio and play with older and more experienced teams, such as, in particular, the team of the Moscow Abkhazian Diaspora. That is why one of the members of our Youth Council, Alisa Pachalia, is working with the guys, for which we are grateful to her," said Ardzinba.

Coach Alisa Pachalia, in turn, said that teams have been trained every Friday for two months and sessions will continue until the July game.

"We contacted the activists of the Abkhazian University and asked for a list of guys who are interested in history, who would be interested in the format of the "Иaрбан? Иаба? Ианба?" game. We called them, offered to participate and, basically, everyone agreed. The guys are very active, smart, they quickly learn all the techniques that we show them," Pachalia said.

Within the framework of the second television intellectual game, 7 rounds are envisaged, with 6 questions each. 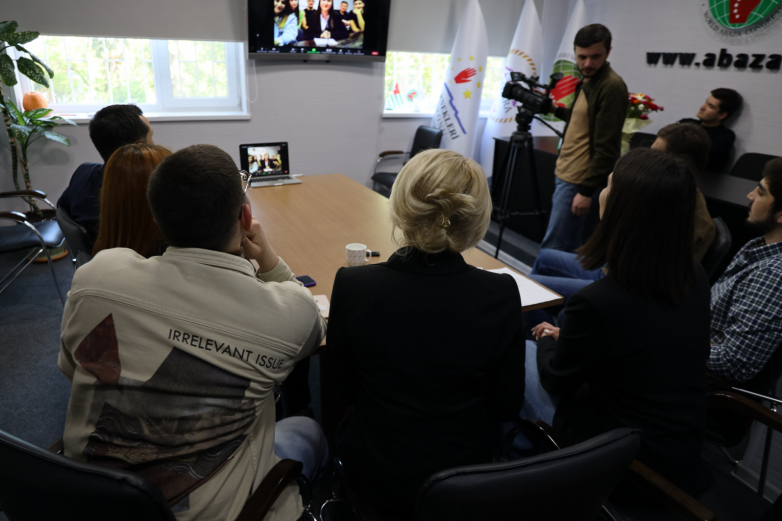 There is going to be a prize pool and a challenge cup in the game.

The first "Иaрбан? Иаба? Ианба?" game  (translated from Abkhaz as - What? Where? When?) was held in July 2021. The historical ethnographic television project "Иaрбан? Иаба? Ианба?" is implemented by the World Abkhaz-Abaza Congress. The target audience of the project are young people aged 20–30. The television format in a light playful presentation reveals an array of historical, ethnographic, folklore information dedicated to the Abaza people. The space of the project has already become a platform that brought together the educated thinking youth of Abkhazia. The geographical boundaries of the second game, as planned, will expand.