The project on teaching sewing national clothes started in Sukhum

Courses on sewing the Abkhaz national costume began in Sukhum with the assistance of the ANO “Alashara”.

The International Association for the Development of the Abkhaz-Abaza Ethnos “Alashara” , in accordance with the program approved by the President of the ANO “Alashara” for 2019, in the framework of the preservation of the traditional handicrafts for the Abkhaz-Abaza ethnos, developed and launched a project on sewing national men's clothing in cooperation with the Sukhum Sewing School “Moda-Tex” 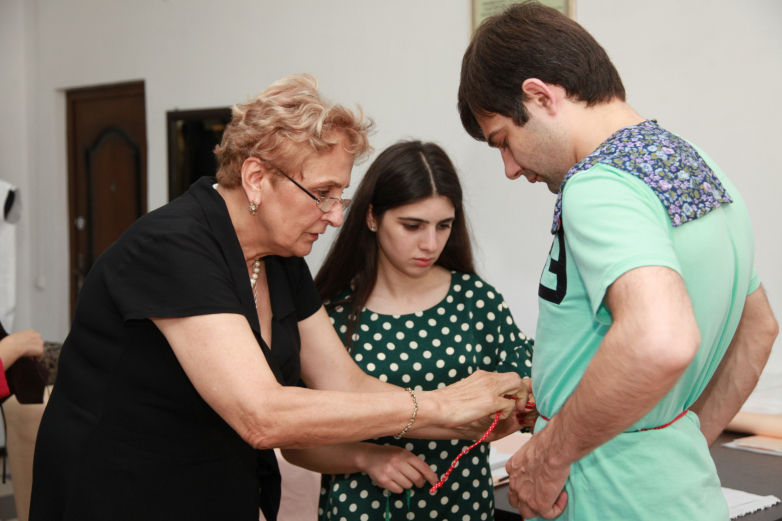 The representative of the ANO “Alashara” in Abkhazia, Alyas Ayba, said that the course lasts approximately four months. Sewing a national costume is currently being studied by five people who already have basic skills in cutting and sewing. Following the results of four months, the group will manufacture five ready-made national men's dresses.

“The main goal of this project is to popularize national clothing, to increase the number of craftsmen with the necessary skills and knowledge of tailoring folk clothing, which in turn will help to preserve the traditions of the Abkhaz and Abaza national costumes,” said the representative of the ANO “Alashara” in Abkhazia.

In addition to the urgency of the task of preserving knowledge on tailoring, the opening of courses is also due to demand, Ayba noted. He explained that the interest in their own cultural characteristics among the Abkhaz is growing, the wearing of traditional clothing is becoming popular in terms of identity and belonging to the Abkhaz culture. 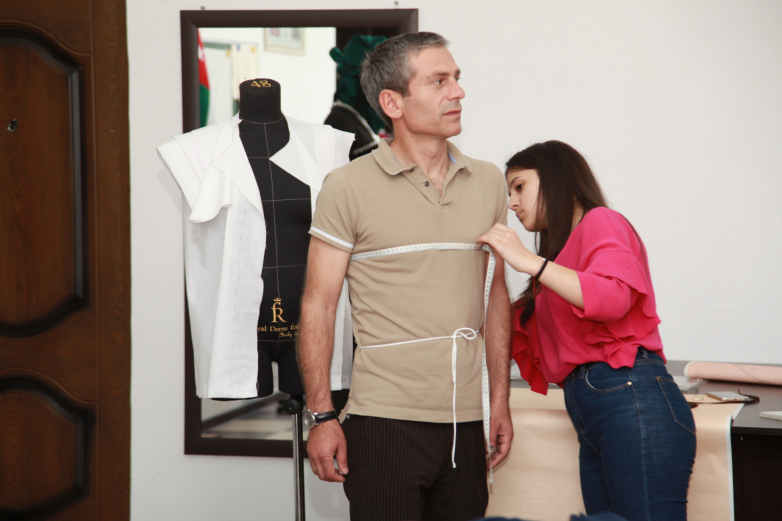 One of the teachers of the courses is the fashion designer of national clothes, an employee of the Sukhum Sewing School “Moda-Tex” Diana Ardzhenia. She said that she accepted the offer to participate in this project with enthusiasm: this is interesting, and the national costume is again becoming fashionable.

“People often come to us - as a rule, national costumes are sewn to children. Of course, adults also order [costumes], mostly men over 40. Now at weddings you can meet people in national clothes,” explained Ardzhenia. 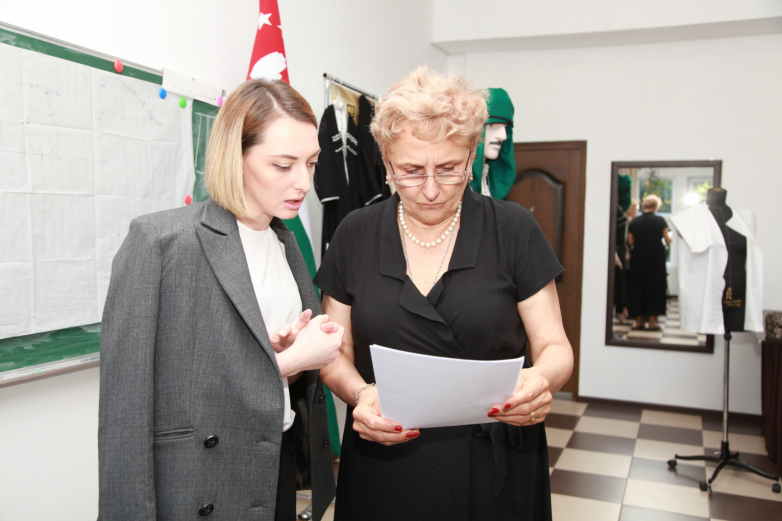 Tailoring a suit in an atelier costs an average customer 20-25 thousand rubles today, she added.

In addition to practical classes, the participants of the courses attend lectures on material science, which are conducted by stylist Amina Gamisonia.

“Material science is a very extensive subject. There are many aspects of it. As we learn to sew national Abkhaz costumes, we study the materials from which they were traditionally sewn. It was customary to sew from natural fabrics: linen, cotton, cloth, felt, velvet, silk, wool. Nowadays gabardine has become popular,” said Gamisonia. 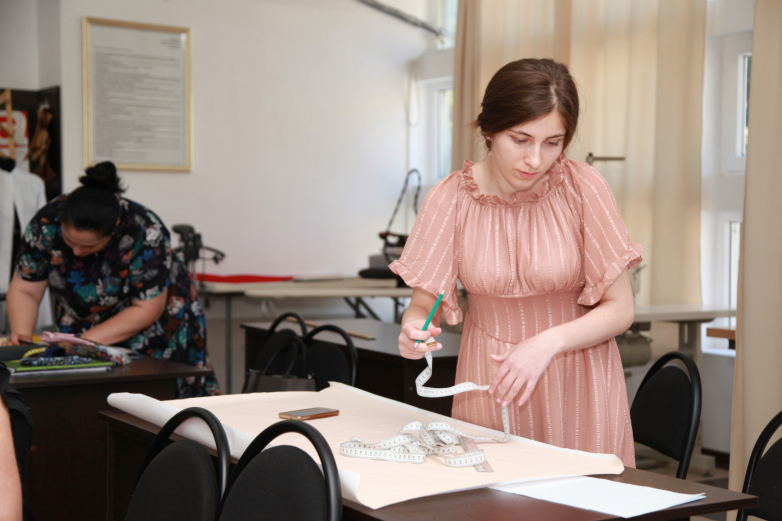 The organizers of the project noted that, in the event of its successful completion, next year they plan to open similar courses - perhaps on sewing a female attire. The recruitment of those who wish to study in the new course will be announced in advance.