The documentary film about the Abaza knife business continued the project of the World Abaza Congress and the ANO "Alashara" about the intangible heritage of the Abkhaz-Abaza people.

The "Amazara" project about the intangible heritage of the Abkhazians and Abaza was replenished with a new video. The ANO "Alashara" made a documentary film, which tells in detail about the traditional Abaza knife craft. 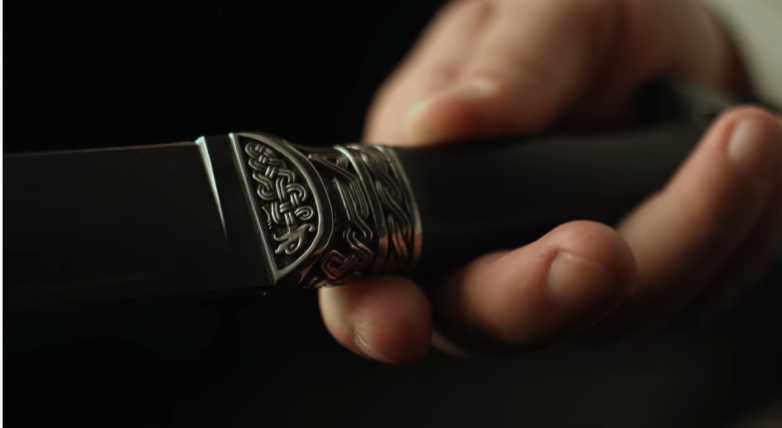 Deputy Head of the ANO "Alashara" Murat Gedugov noted that the idea of creating such a film appeared a long time ago, it was even planned to be implemented with the support of the Ministry of Ethnic Affairs of the KChR, but for various reasons it failed. Then the World Abaza Congress and the ANO "Alashara", on the initiative of Mussa Ekzekov, launched a completely new project for Abkhazia and the KChR on the intangible heritage of the Abkhaz-Abaza people, and the implementation of plans for documentary films about the knife business became possible within the framework of the "Amazara" project.

"We have long wanted to show this interesting element of the Abkhaz-Abaza culture, this is a craft that has practically been lost. Thanks to Musa Khabalievich, it has been revived and is expanding now. He supported one master. We purchased equipment, made a workshop, and the master began to receive students. He already has seven of them," Gedugov shared. 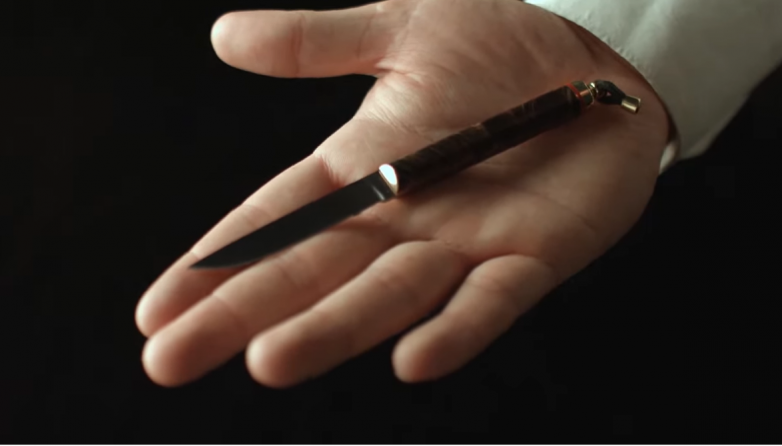 According to him, despite the fact that the Abaza knife business is being revived, and the number of artisans is increasing, it was important to "tell the whole world" about how the traditional Abaza knife is made.

"The video is about what this craft is, how it arose, what artisans the Abaza were, how they processed iron, how they made edged weapons. It is also about what types of knife and handles exist, how this knife was sharpened earlier, how the scabbard was made, the image of a tamga (family name sign, seal – ed.)," the deputy head of the ANO "Alashara" listed.

Gedugov noted that the documentary also tells about the origin of the alabashya (a stick in traditional Abkhaz culture – ed.). 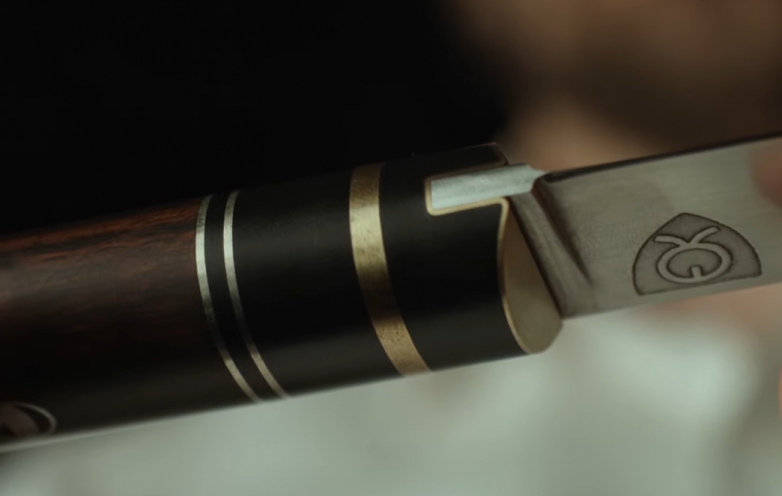 According to the deputy head of the ANO "Alashara", the shooting took about three months. They were held in the city of Cherkessk and the villages of Elburgan, Kara-Pago, Psyzh. Despite the fact that the script was prepared in advance, adjustments were made during the filming process, as is often the case with documentaries.

"It was quite difficult to collect all the material. There are seven experts, ten actors in the film. Famous Abaza composers, singers, accordionists worked on the film. A song was written especially for the film. In total, 25 people worked on it," said Murat Gedugov.

He emphasized that artistic scenes were integrated into documentary films, which better help to feel the atmosphere of that time, and clearly show the knife craft. According to Murat Gedugov, the shooting of these scenes turned out to be the most difficult. 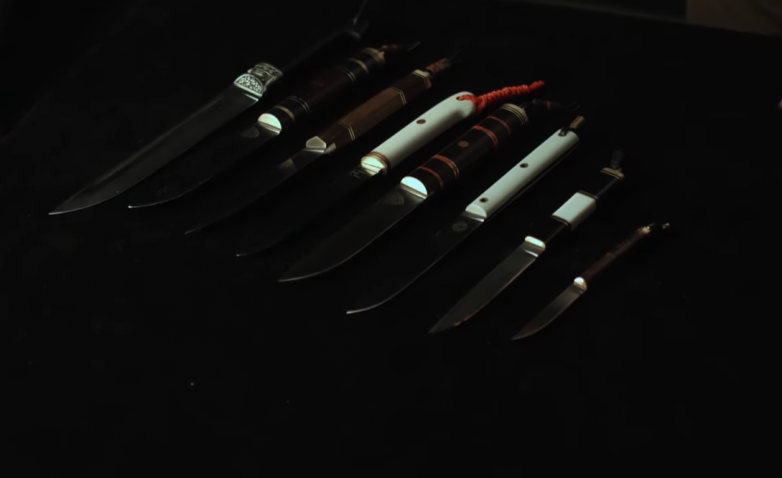 The "Amazara" project of the World Abaza Congress and the international association "Alashara" on the intangible heritage of the Abkhaz-Abaza people will be continued by videos on national literature and language, folk crafts and ancient traditions. The videos will be filmed gradually in Abkhazia and in Karachay-Cherkessia.

ANO "Alashara" WAC “Amazara” project
To leave a comment you need
to login or register.
Share
No comments