WAC created a new local office in the village of Dzhirkhva, Gudauta region

The World Abaza Congress has increased the number of local branches in Abkhazia, creating a new branch in the village of Dzhirkhva, Gudauta region.

Another local branch of the WAC was created during a meeting with residents of the Abkhazian village of Dzhirkhva on November 17.  Therefore, the number of local branches of the Congress in Abkhazia reached 31.

At the meeting, the Executive Secretary of the WAC, Inar Gitsba introduced the local residents to the activities and immediate plans of the organization, and also outlined the main goal of creating local branches: together with initiative citizens, carry out projects that will improve the quality of life in the localities. 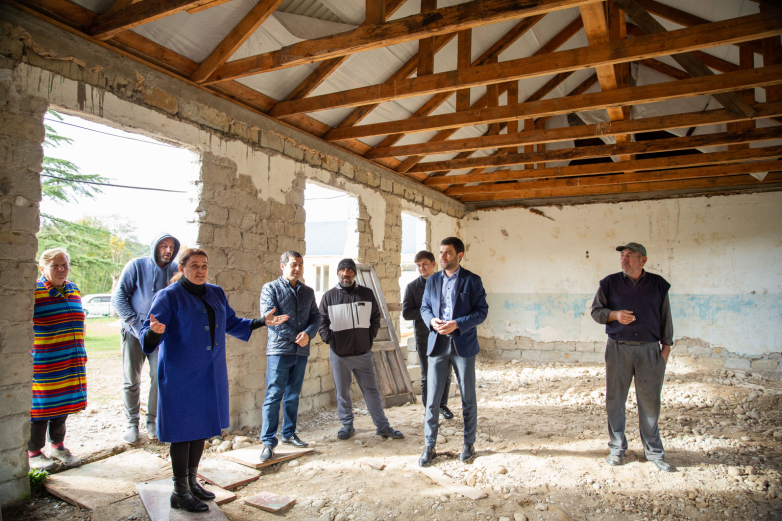 Summing up the main points, Inar Gitsba said that the meeting was held in a warm atmosphere, 20 residents expressed their desire to become members of the Local branch of the WAC, residents expressed their desire for active cooperation. The villagers said words of gratitude to the Chairman of the WAC SC Mussa Ekzekov for his willingness to invest in improving the living conditions of Dzhirkhva. 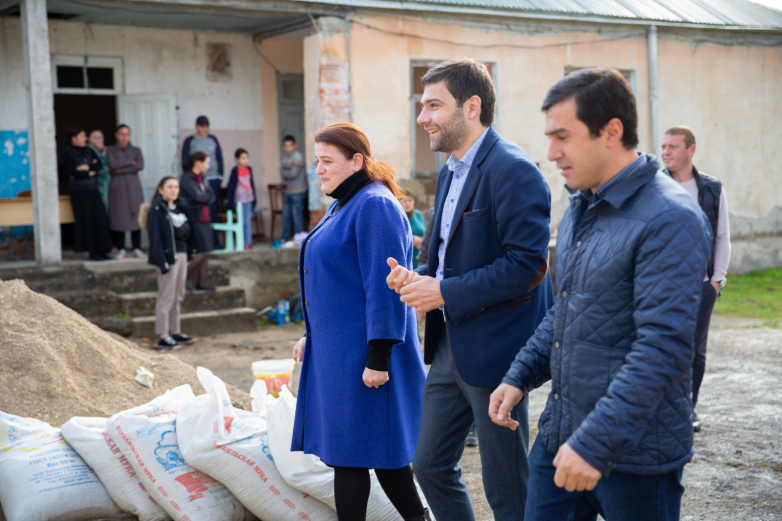 “We have already worked with [this] village - we gave the school a copy machine, sports equipment, school supplies, as well as cement for the construction of a gym. We hope that we can be useful in the construction of this hall in the future.  They plan to teach national dances, playing folk instruments, and there will be free-style wrestling classes,” said the WAC Executive Secretary. 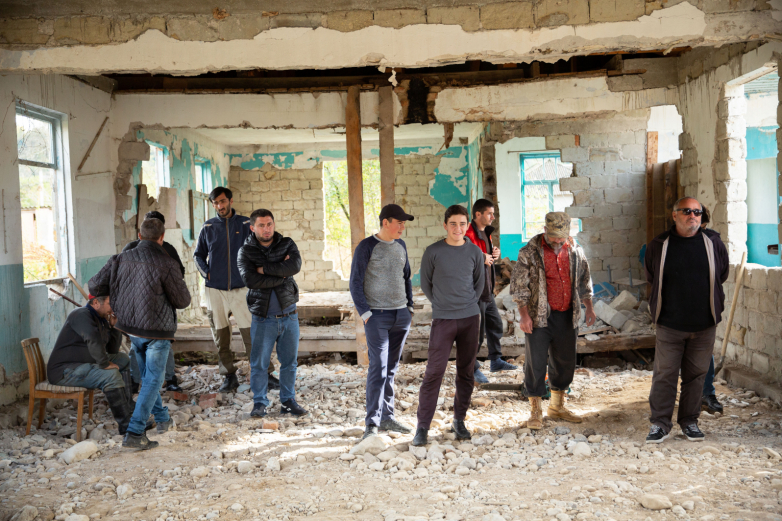 The head of the administration of the village of Dzhirkhva Aslan Mukba, in turn, noted that the opening of the local branch of the WAC for the village is an important event.

“I have no doubt that our residents will take an active part in the work of the local branch of the World Abaza Congress.  Everyone perfectly understands how important the work of the Congress is, the head of the administration said, explaining that “every Abkhazian should know his history, strive to communicate with his compatriots living around the world.”  These goals are just carried out by the WAC. 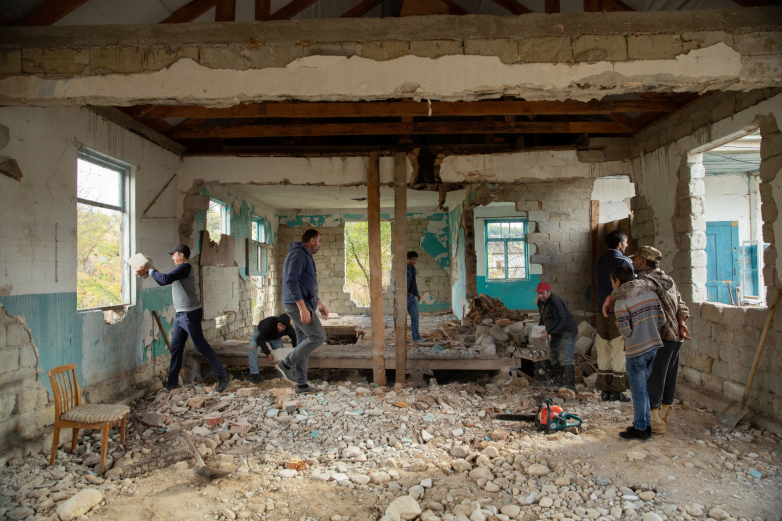 Director of Dzhirkhva Junior High School Gunda Enik expressed gratitude to the Congress team led by Mussa Ekzekov for the assistance in the construction of the sports hall, which the Congress has already provided and plans to continue to provide.

“I am very pleased with the meeting. There are a lot of problems in the villages. I hope we will meet more than once and talk about everything in detail,” added Gunda Enik. 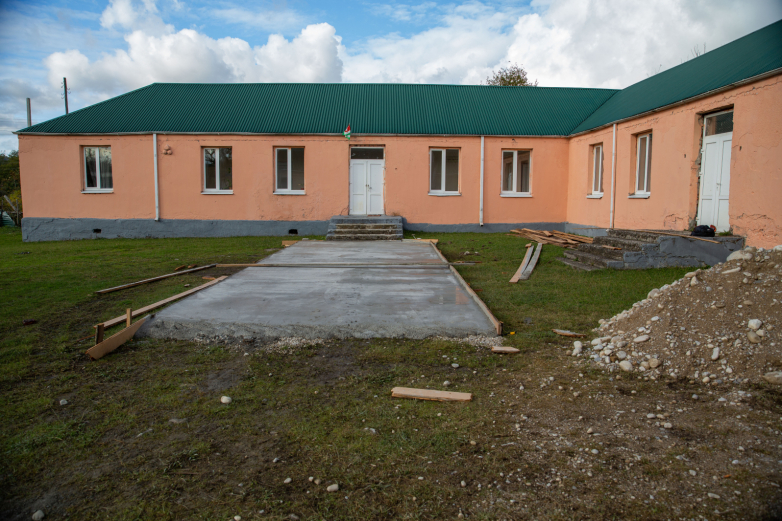 The new local branch was headed by a native of the village, a deputy of the Gudauta regional assembly from the village of Dzhirkhva Daur Gitsba. He said that he was ready to take an active part in the work of the local branch of the WAC.

“Close cooperation always leads to good results. It is necessary to convey the goals and objectives of the Congress to the entire people of Abkhazia. In general, we have high hopes for joint cooperation with the Congress,” said Daur Gitsba.

Meetings similar to those held in Dzhirkhva are being held and will be held in villages throughout Abkhazia.  Their goal is to attract new members to the Congress and their active involvement in the activities of the organization.