The Chairman of the Supreme Council of the WAC and other representatives of the Congress met with the leadership of the Russian Embassy in Jordan, where the WAC delegation is at the moment on a working visit.

As part of the visit to the Hashemite Kingdom of Jordan, the WAC delegation met with the leadership of the Russian Embassy in Jordan on Sunday, August 25.  On the part of the WAC, the meeting was attended by the Chairman of the Supreme Council of the WAC Mussa Ekzekov, Executive Secretary of the Congress Inar Gitsba and member of the WAC Inver Alshundba.

At the meeting, Mussa Ekzekov noted that the WAC delegation, visiting the Abkhaz-Abaza Diaspora abroad, traditionally meets with the authorities of the country of residence of the Diaspora and with the leadership of the diplomatic missions of the Russian Federation in these countries. 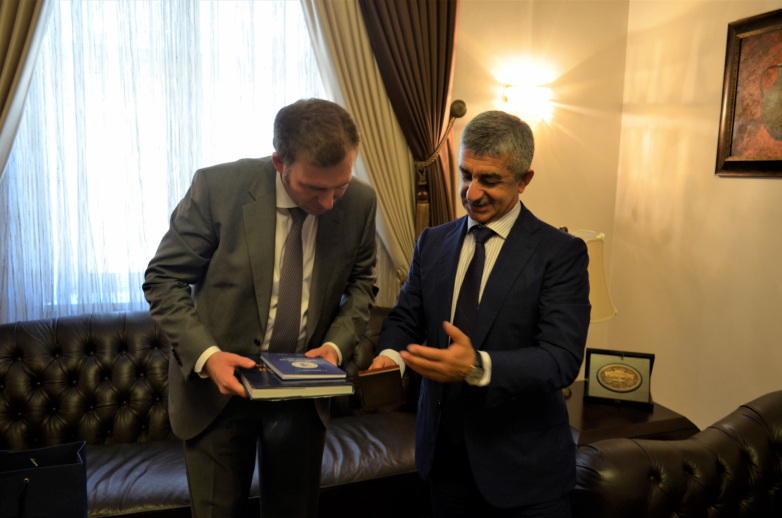 “It is important for us that the country's leadership is aware of our plans for working with the Diaspora.  The Congress is keeping its way towards creation and is doing everything openly,” explained Ekzekov.

At the request of the representatives of the Abkhaz-Abaza Diaspora of Jordan, Ekzekov discussed a number of consular issues at the embassy meeting, in particular, the issue of granting Russian transit and guest visas in a specific order to compatriots traveling to Abkhazia.

“The facilitated procedure for obtaining Russian visas will allow, in our opinion, to simplify the communication of representatives of the Diaspora with their historical homeland, reduce the cost of travel, and also strengthen [their] positive experience,” said Ekzekov.

The embassy of the Russian Federation in Jordan will continue to provide the necessary support to the WAC and the Congress can count on cooperation, the embassy assured. 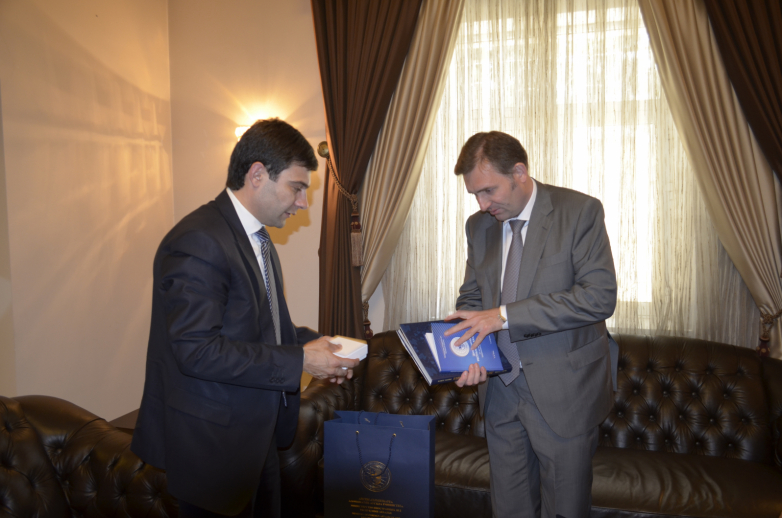 Earlier, as part of his visit to Jordan, also on August 25, the Chairman of the Supreme Council of the WAC visited the office of the “Diwan Abaza” public organization (an organization that unites Abkhaz and Abaza of Jordan - ed.), where he met with representatives of the Abkhaz-Abaza Diaspora.

According to the head of the “Diwan Abaza” public organization, Hasan Abaza (Chichba), about 4,000 representatives of the Abkhaz-Abaza ethnic group live in Jordan today.  More than 700 of them have already received citizenship of the Republic of Abkhazia.