Abaza public organizations of the Karachay-Cherkess and Kabardino-Balkarian republics signed a cooperation agreement at the first official meeting in Cherkessk. 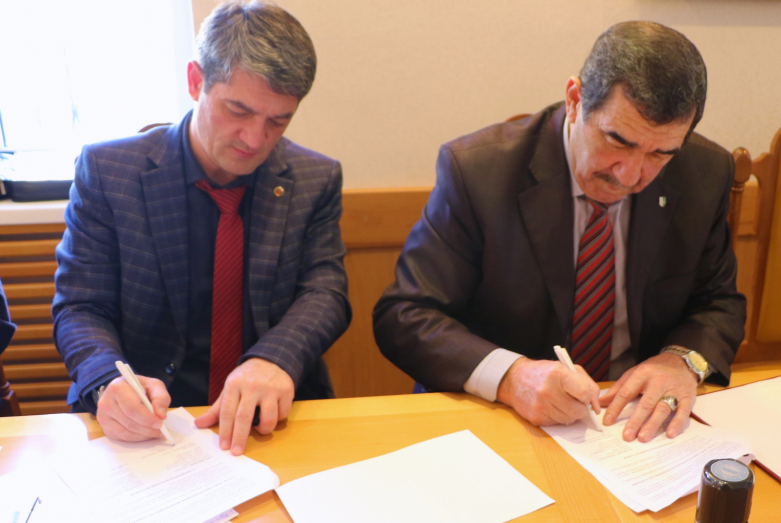 Ramazan Mkhtse, Chairman of the WAC Regional Council in the KChR and Vice-President of the International Association for the Development of the Abaza-Abkhaz Ethnos “Alashara", told the WAC web information portal that the meeting of Abaza public organizations was held for the first time and ended with the signing of a Cooperation Agreement.

“The goal of the signed agreement is the revival of the national culture of the Abaza people and the dissemination of knowledge about our ethnic group both in our regions and beyond their borders,” Mkhtse shared the results of the meeting.

Vladimir Pshenokov, Head of the Regional Council of the World Abaza Congress in the KBR and the Center for the Study of Culture and History of the Peoples of the Caucasus “Abaza”, spoke about the importance of such meetings and the cultural focus of further cooperation.

“Our interaction, first of all, will be based on the cultural component. We intend to hold a number of joint activities aimed at the development of the Abaza and Abkhaz languages in Kabardino-Balkaria,” he said.

Pshenokov also drew attention to the fact that such cooperation will help to learn from the joint work of Abaza public organizations in the framework of the “Apsadgyl” association and help strengthen the Abkhaz-Abaza diaspora of Kabardino-Balkaria.

As part of the agreement, it is also planned to organize a tour of Abaza dance, song and other creative groups from Karachay-Cherkessia to popularize the culture of the Abaza people in the KBR.

Representatives of the Abaza public organizations of the Karachay-Cherkess and Kabardino-Balkarian republics agreed to hold regular similar meetings to discuss practical issues in the framework of cooperation. 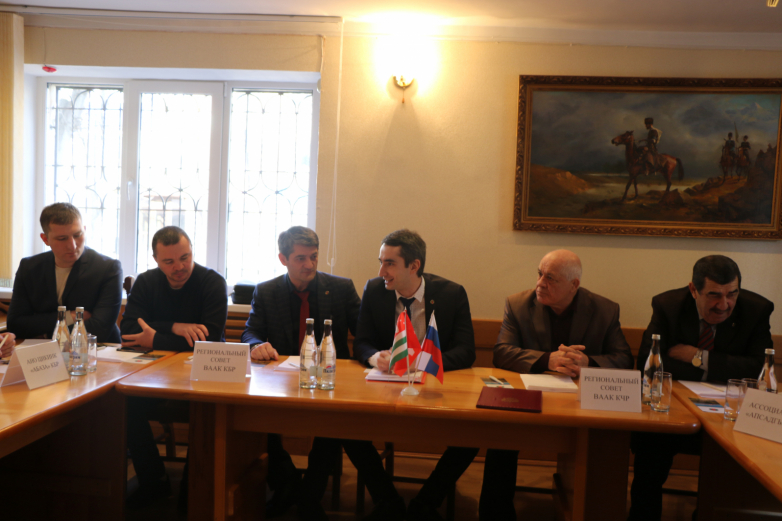 The councils of the regional offices of the World Abaza Congress in the KChR and the KBR were established in 2018. They were headed by members of the Supreme Council of the WAC, Ramazan Mkhtse and Vladimir Pshenokov.