Abkhaz winery «Argun Yashta» took part as an invited team in a tasting competition as part of the 2018 All-Russian Summit of wine-makers.

The Abkhaz winery «Argun Yashta» won silver medal in the framework of the famous tasting competition, which was held from 6 to 8 October at the site of the All-Russian Summit of wine-makers under the auspices of the Russian wine house «Abrau-Dyurso». Director of the winery «Argun Yashta» Alkhas Argun informed the WAC web information portal about it.

He said that four types of wine produced by «Argun Yashta” were sent to the contest: these are «Risling 2017», rose wine «Loft», «Pinot Noirv and dry red wine «Shiraz 2016». Wine «Shirazv received a silver medal in the «blind» independent tasting among numerous products provided by wine producers. 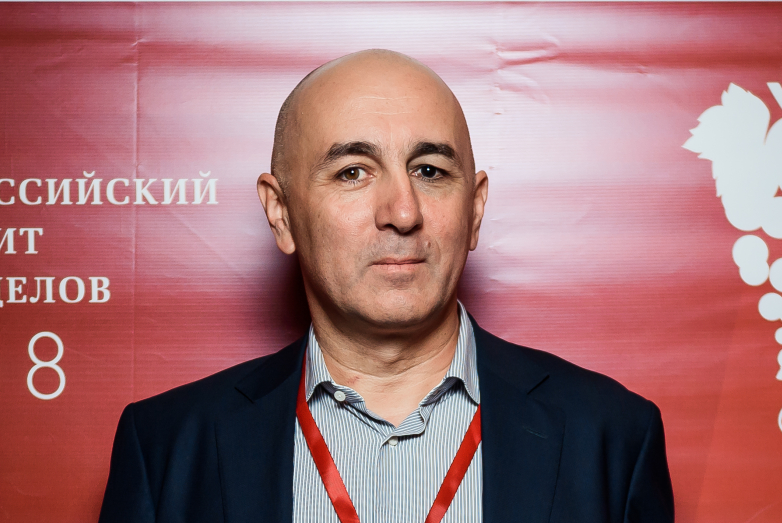 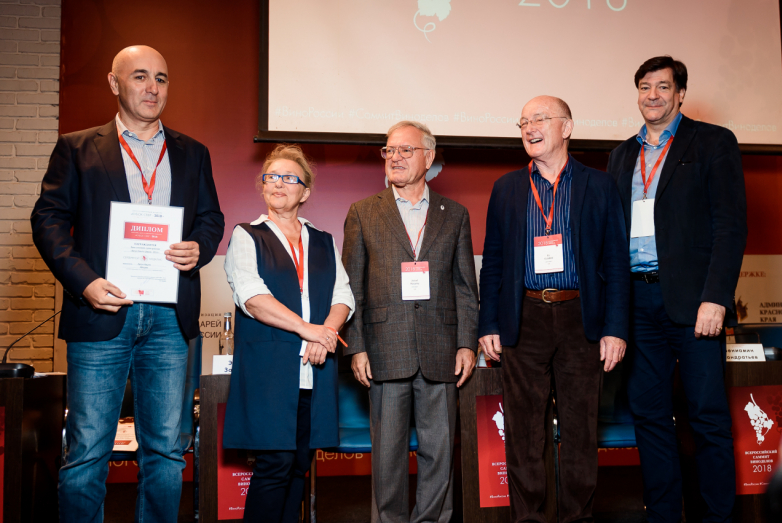 «We sent our wines to the competition in order to, first of all, understand our capabilities, listen to criticism, take it into account. I would like to make my little contribution and break the stereotype that there is no real wine in Abkhazia,» said Alkhas Argun.

He expressed the opinion that the level of winemaking in Russia is growing rapidly, respectively, and competition is steadily increasing.

«We need to develop our own unique varieties and for this we need to do a tremendous job. We are trying to revive our almost lost, autochthonous varieties. “Wine and Waters” company of Abkhazia has already done a large share of work in this direction. Today they can be the locomotive of the revival of Abkhaz winemaking,» said the director of «Argun Yashta”.

According to him, the “Argun Yashta» company is also directing its efforts to create its own «handwriting” in winemaking.

«Today we are in search, at this stage we produce wines of six varieties, but, most likely, the current line of wines will change,» said Argun. 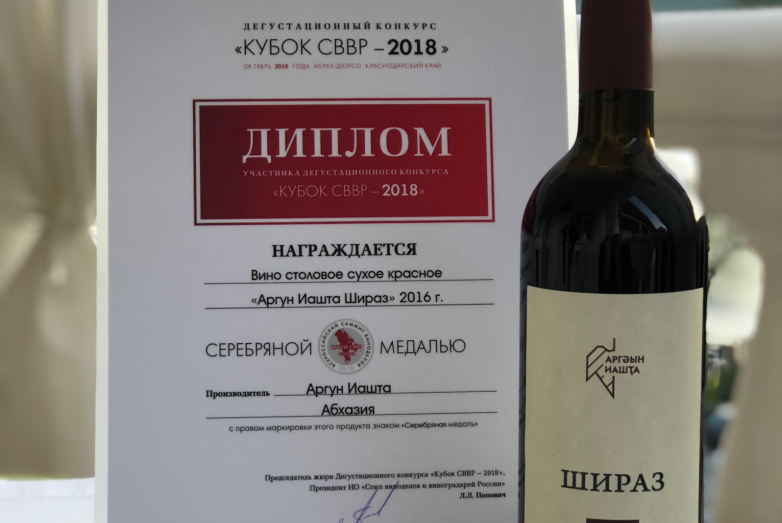 He also recalled that the winery «Argun Yashta» was established in 2014, and cited sales figures: from 2016 about 15 thousand bottles of wine produced by the winery have been sold. It is located in the village of Kulanyrkhua of the Gudauta District, its employees are local residents, and the number of jobs increases every year.

All-Russian Summit of wine-makers was held in 2018 for the eighth time. This fall, about 1,000 heads of vine and wine enterprises and other officials associated with the industry took part in the Summit. In the format of an open discussion, leading experts and representatives of the industry discussed the main trends of the industry, the most acute problems in the field of winemaking.