Krasny Vostok is 280 years old: past, present and future of the Abaza village

Abaza village of Krasny Vostok in Karachay-Cherkessia, located on the banks of the Kuma River near the resort of Kislovodsk, celebrates 280 years since its foundation on October 14. About the history of the village and how the project on its socio-economic development is being implemented - in the material of the WAC web information portal.

The Abaza village of Krasny Vostok, in which more than three thousand people live today, is located in the Malokarachayevsky district of the Karachay-Cherkess Republic. It is located 22 kilometers west of the district center of the village of Uchkeken, 53 kilometers south-east of the capital of the Karachay-Cherkess Republic, Cherkessk, and 44 kilometers north-west of the resort town of Kislovodsk. Thus, Krasny Vostok is geographically remote and, as it were, cut off from the Abaza municipal district and all other Abaza villages in the republic, which are located much to the west. Moreover, it is the only Abaza village in the region, mostly inhabited by Karachais.

Abazins-tapants live in Krasny Vostok (Abaza subethnos - ed.), who speak a special Krasny Vostok dialect of the Abaza language. “They whistle,” they say about the villagers, noting that there are many whistling sounds in the local dialect.

The founding date of the village is considered to be 1738, and in the current 2018, residents of Krasny Vostok celebrate the 280th anniversary. The holiday will be celebrated in a big way: celebrations will be held in the center of the village, to which the administration invites everyone. Villagers celebrate the anniversary with great enthusiasm, primarily because of the anticipation of change. But more on that later. First a bit of history. 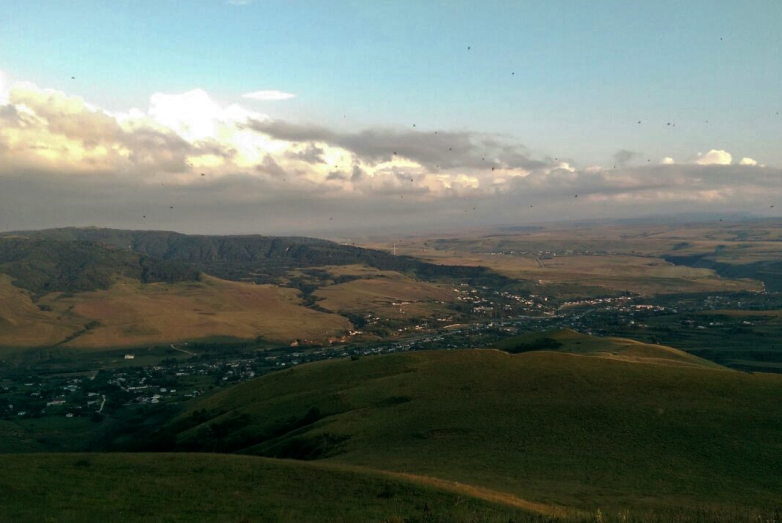 A village with a story

“Having moved out from Abkhazia, the Kumsk-Loo Abkhazians began to settle along the upper and lower reaches of the Kuma River basin. At the same time, they occasionally descended far into the steppes, then, under the pressure of military force, again climbed up along Kuma. Their whole life, all their memories are associated with the name of this river. They call her Gum, considering that it was they who first gave this name. Is this river called by the ancestors of the present Abazins by the name of the river in the basin of which they lived in Abkhazia, that is, the Guma”. This description of the Abaza village, known today as Krasny Vostok, was given by the Abkhaz scholar and local historian Simon Basaria during his expedition to the Caucasus in 1929.

The Abaza name of the village is Gumlokt, and in the Russian transcription it sounded like Kumsko-Loovsky. Loo - an ancient Abaza princely family, which occupied a superior position in the village. And this is exactly how the village was called until the October Revolution. With the establishment of the Soviet government, the mention of the princes in the name of the settlement was removed and renamed with poetic and Soviet-style - Krasnovostochny. In 2004, the village of Krasnovostochny was given the status of a village and renamed Krasny Vostok.

According to folk lore, initially the village was located in the Pskhu highland region of Abkhazia, then the Gumlokts moved behind the pass to the northern slopes of the Main Caucasus Range, namely to the banks of the Teberda River. Then they moved to the mouth of the river Eshkanon, and then, finally, settled on the site of its current location. It is also known that originally the village on the banks of Kuma consisted of three separate quarters - Lokt, Tramkt and Dzhantemirovsky, after the names of influential Abaza princely clans. In the early 1880s, they united in one village. 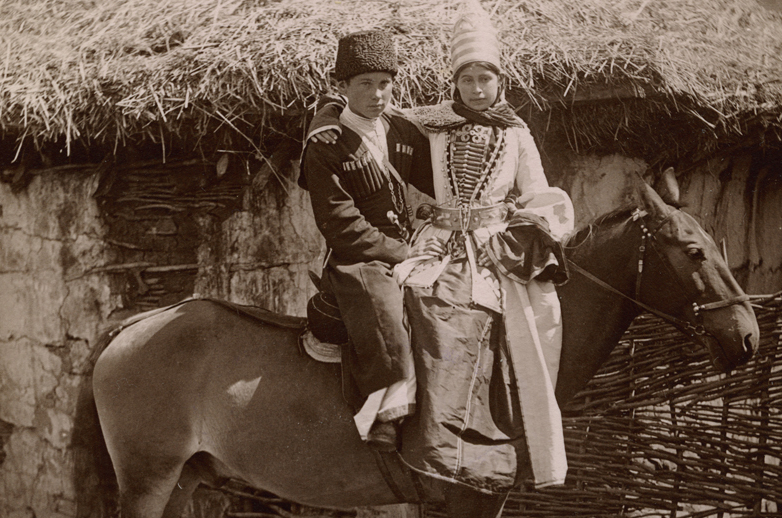 Recently, a project of socio-economic development of the village is being implemented in Krasny Vostok. Large-scale landscaping works are underway here, a multifunctional sports complex has been built, an ethnographic village is planned to be built, which will become an integral part of the “Gumlokt Resort” tourism cluster.

In Krasny Vostok you can often meet tourists. Here are the well-known narzan sources far beyond the borders of the Caucasus. Several wells were drilled back in Soviet times. The composition of the Kuma mineral springs are carbonic and calcium-sodium. They are useful and pleasant to drink. In addition, the village is well located: at the federal highway connecting Cherkessk and Kislovodsk, which undoubtedly favors the development of tourism here. 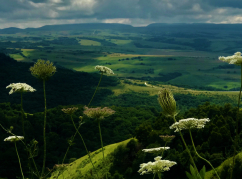 On the territory of outflow of narzan sources in Krasny Vostok, there is a recreation park. This is a meeting place for local youth and destination of tourists who come here to collect healing mineral water.

The village development project is being implemented by the International Association for the Development of the Abkhaz-Abaza Ethnos “Alashara”, which is headed by a businessman and philanthropist Mussa Khabalevich Ekzekov, who comes from Krasny Vostok.

It was Ekzekov who initiated the construction of a modern sports complex in the village, one of the best in the whole republic. The complex appeared in the framework of a private-state partnership with the support of local authorities. Then, at the opening of the Palace of Sports in February 2018, the Head of Karachay-Cherkessia Rashid Temrezov presented Mussa Ekzekov with the highest state award of the region - the Order for Merit to the Karachay-Cherkess Republic. Since then, the opened complex "Alashara" is a special pride of the villagers. There are classes in various martial arts: boxing, karate, freestyle wrestling. There are choreographic and training halls.

“So that every young person can become successful in life”

The WAC web information portal took a comment from Mussa Khabalevich himself and found out how he perceived the further socio-economic development of Krasny Vostok.

Ekzekov explained that he sees it as a gradual development of agriculture, animal husbandry, the consistent development of infrastructure, and the creation of unique projects, such as, for example, ethnic villages. In addition, the philanthropist said, in the village will be established production enterprises at the level of small and medium businesses, social projects for interactive development of children. A special program is planned that actively influences the future development of the entire life cycle of a person from childhood to old age, a program to promote an active lifestyle, physical culture and sports.

“Creative and cultural areas will be developed that will allow people, especially young people, to maximize their talents. All of this will be organized in such a way that every young person with national traditions, customs, and etiquette of the people of Abaza, who speak their native language and participate in such projects, can become successful in life,” said Mussa Ekzekov.

The head of “Alashara” believes that people should be given as much information as possible on the history, culture and traditions of the village in order to “attract as many Russians and foreign citizens as possible to familiarize themselves with the national way of life and the life of one of the beautiful regions of Russia”. 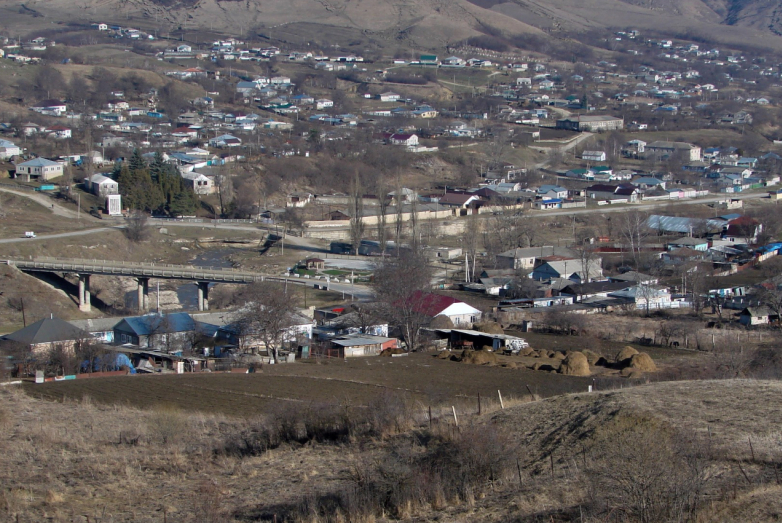