Chairman of the Supreme Council of the WAC Mussa Ekzekov together with a delegation from Karachay-Cherkessia, met with the teaching staff and students of ASU.

As part of the celebration of the 30th anniversary of the World Abaza Congress and events during the VIII Convention of the WAC, a meeting was held between the Chairman of the Supreme Council of the WAC, together with delegation from Karachay-Cherkessia, and teachers and students of the Abkhazian State University (ASU).

The delegation from the KChR included the head of the division of the ANO "Alashara" in Cherkessk Murat Mukov, an employee of "Alashara" Arina Gonova, the editor-in-chief of the "Abazashta" newspaper Fardaus Kulova, a public figure of Karachay-Cherkessia Armida Chagova and a representative of the Women's Councils of Abaza villages Natella Dzhemakulova. 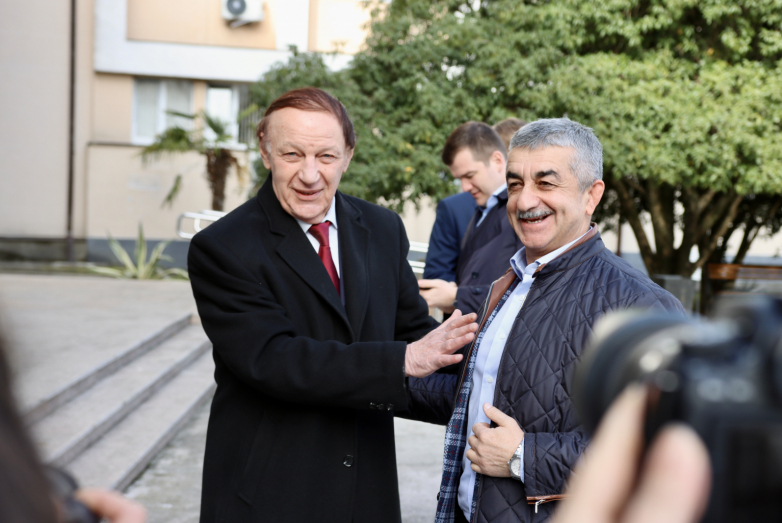 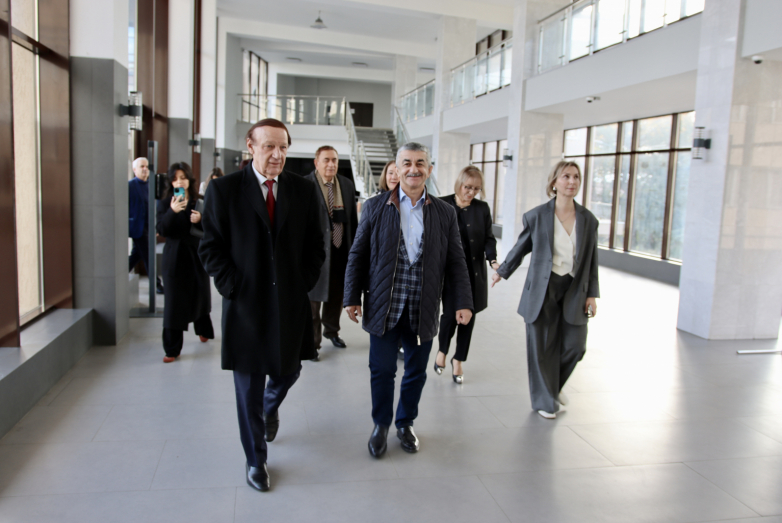 The guests of the event were met by ASU Rector Aleko Gvaramia, who congratulated the WAC on its 30th anniversary and wished the Congress further development. He noted that he was glad to receive the leadership of the Congress and the delegation from Karachay-Cherkessia within the walls of the ASU and expressed the hope that such meetings would be held more often.

Accepting congratulations, Chairman of the Supreme Council of the Congress Mussa Ekzekov noted the special importance of meetings with teachers and students of ASU.

"Taking this opportunity, I would like to congratulate the Abkhazian State University on its 90th anniversary. ASU is the foundation of the future of Abkhazia. The development of the Abaza people is up to active and interested students and teachers," Ekzekov said.

The first part of the meeting was held in the format of a discussion. The main topic of the conversation was the issue of preserving and developing the native language. 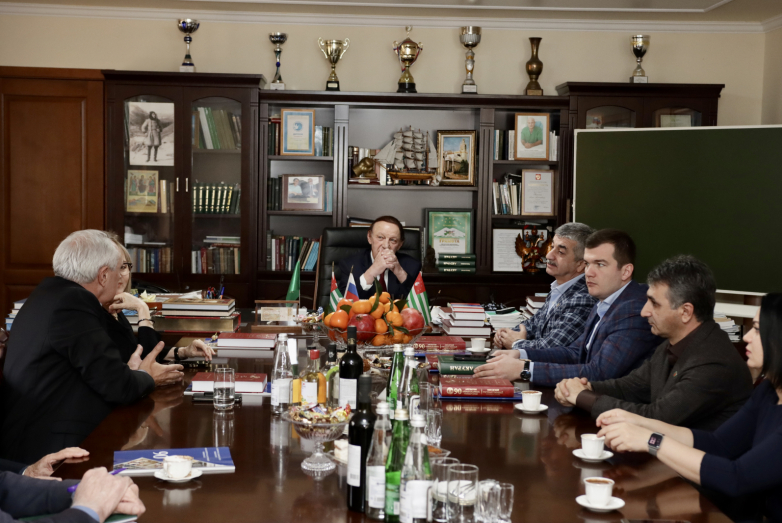 Discussing the ways to solve the language problem, Mussa Ekzekov noted the importance of active joint work of representatives of the Abaza people. The head of the WAC Supreme Council suggested to establish a special working group that will create projects to expand knowledge in the field of grammar, vocabulary and phonetics of the Abkhaz and Abaza languages.

"This working group can include caring students, ASU specialists and their colleagues from Karachay-Cherkessia. The working group can start creating a collection on the moral and ethical code of the Abaza people "Apsuara", a universal alphabet for Abkhazians and Abaza. There are a huge number of potential projects that can and should be implemented," Ekzekov noted. 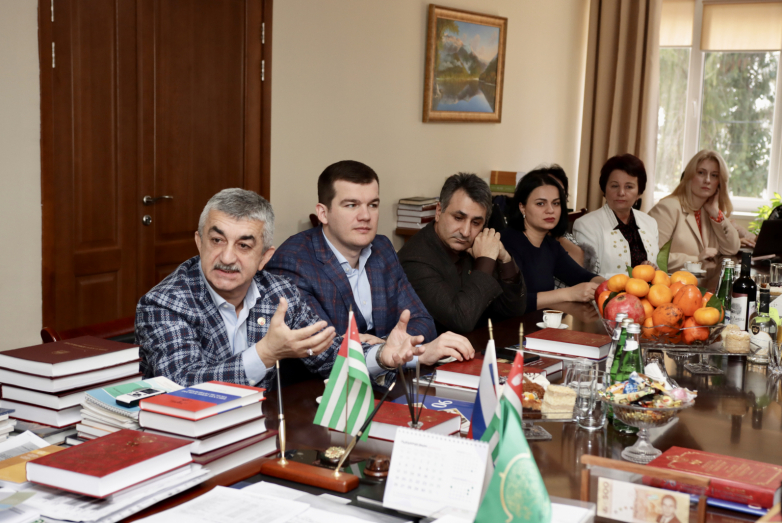 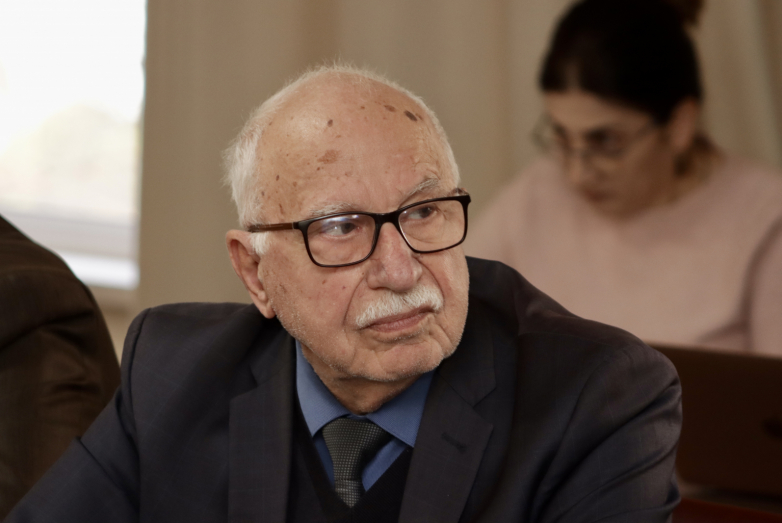 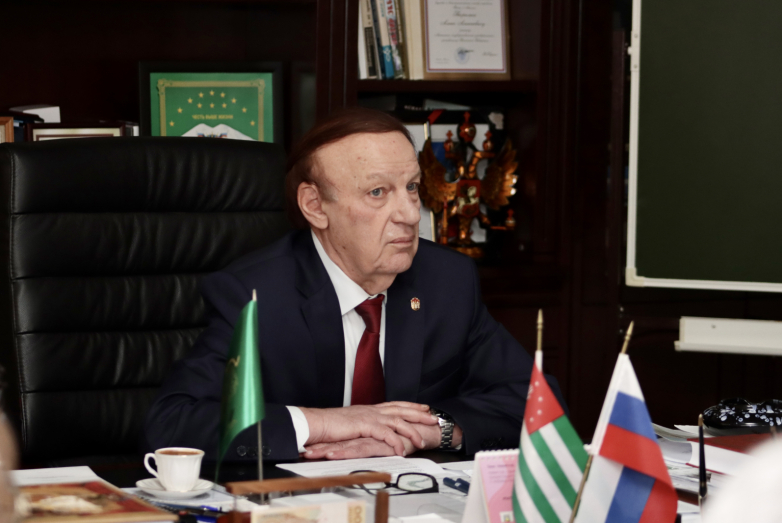 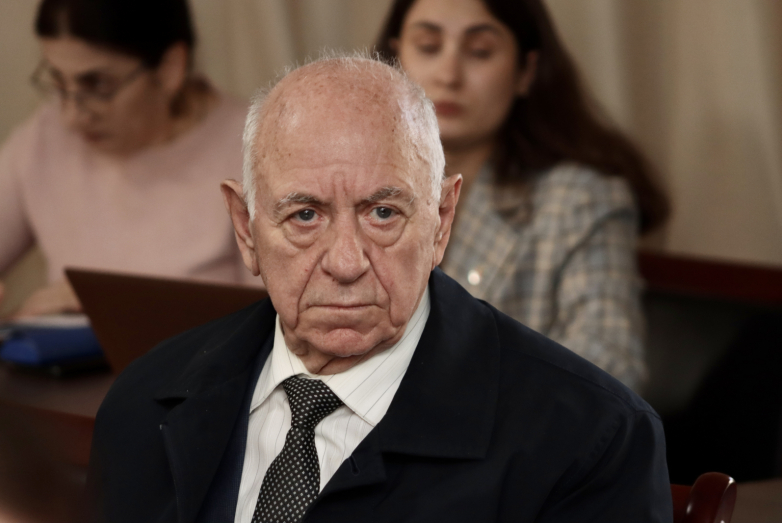 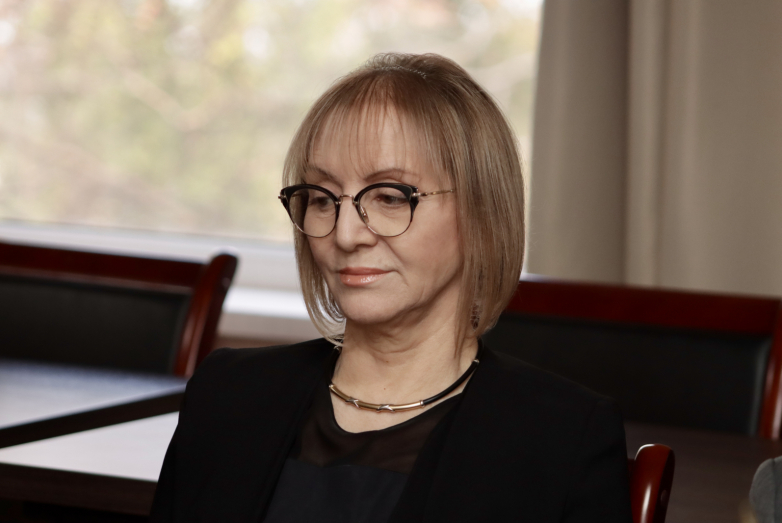 In the second part of the event, a conference was held, where representatives of the ASU faculty, members of the delegation from Karachay-Cherkessia and the Supreme Council of the WAC spoke. 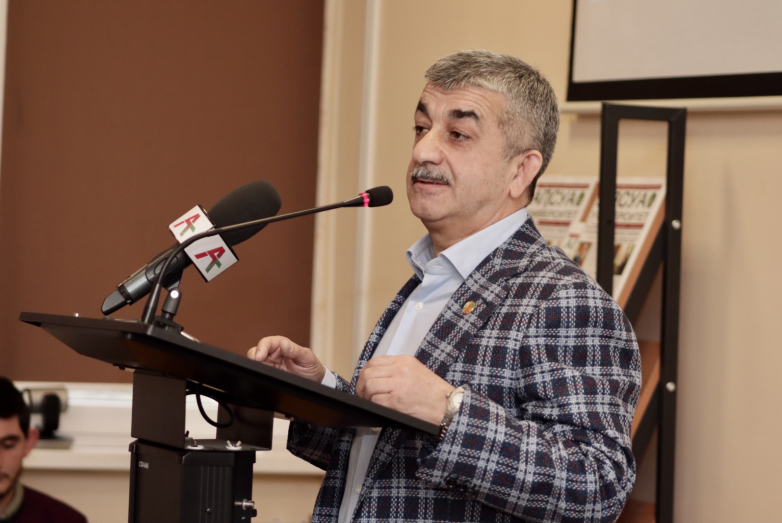 ASU Vice-Rector for Research Julietta Adleyba addressed the Supreme Council of the Congress and the guests from the KChR, congratulating everyone on the anniversary of the WAC. She stressed the need to hold events that help strengthen ties between representatives of the Abaza people, including meetings with Abkhazian and Abaza youth. "Abkhazians and Abaza are one people. It is important to note that we are looking in the same direction: unification and development," Adleyba explained.

During the conference, ASU students were especially active: they asked guests questions, shared ideas and visions of the future of the Abkhaz-Abaza Diaspora. 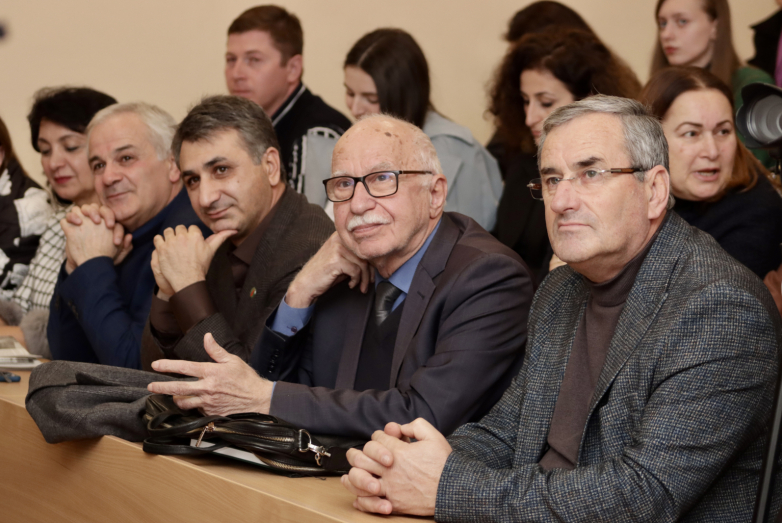 At a meeting at the university, the Chairman of the Supreme Council Mussa Ekzekov handed over to the Chairman of the Women's Coordinating Council under the WAC Ekaterina Bebia a certificate of honor for her contribution to the development of relations between Abkhazia and Karachay-Cherkessia from the Chairman of the People's Assembly (Parliament) of the KChR Alexander Ivanov.

Murat Mukov, head of the division of ANO "Alashara" in Cherkessk, also expressed gratitude to Ekaterina Bebia for her fruitful work and presented a certificate from the World Abaza Congress and ANO "Alashara". 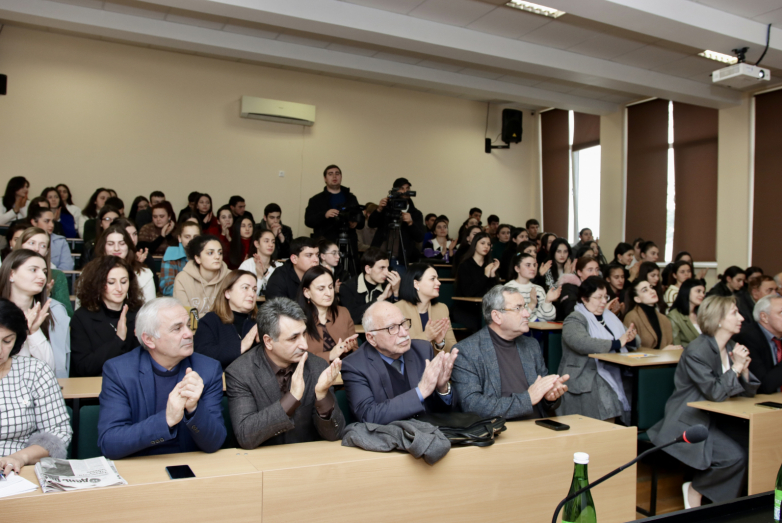 Representatives of the Abkhazian State University prepared memorable gifts for the delegation from Karachay-Cherkessia - paintings by the Abkhazian artist Garry Dochia.

At the end of the meeting, Mussa Ekzekov thanked the faculty and students of ASU for the warm welcome. He noted the relevance of interaction between representatives of the Abaza people at the academic and student levels and called on teachers and future professionals to exchange experiences and expand ties.

Chairman of the WAC Supreme Council Mussa Ekzekov and a delegation from the KChR are visiting Abkhazia as part of the VIII Convention of the World Abaza Congress, which involves a number of meetings with officials, the public and representatives of various social groups.

Mussa Ekzekov had previously met with professors and students of ASU. The last meeting at the university took place in 2019. Then the head of the WAC spoke about the mission and directions of the work of the Congress, and also answered questions from students.