Mussa Ekzekov visited the Public Chamber of the Republic of Abkhazia

Chairman of the WAC Supreme Council and the Congress team met with public figures of Abkhazia in honor of the 30th anniversary of the Congress.

The meeting of the Chairman of the Supreme Council of the WAC and the Sukhum Congress team with representatives of the Public Chamber (PC) was the first program event for the 30th anniversary of the founding of the WAC and within the framework of the VIII Convention of the WAC, which will be held these days in Sukhum.

The meeting was attended by a member of the Supreme Council of the WAC, Beslan Kobakhia, Chairman of the Coordinating Council of Women at the WAC, Ekaterina Bebia, Executive Secretary of the WAC, Inar Gitsba, Chief of Staff of the Chairman of the Supreme Council of the WAC, Kan Tania, Head of the Information Department of the WAC, Amina Lazba, Head of the WAC, Department of Education and Social Activity, Izolda Khagba, members of the Public Chamber of the Republic of Abkhazia headed by the Secretary of the Public Chamber Guli Kichba and Chairman of the Union of Journalists of the Republic of Abkhazia Ruslan Khashig. The editor-in-chief and correspondent of the Abaza newspaper "Abazashta" Fardaus Kulova and Alina Dzhemakulova also attended the meeting. 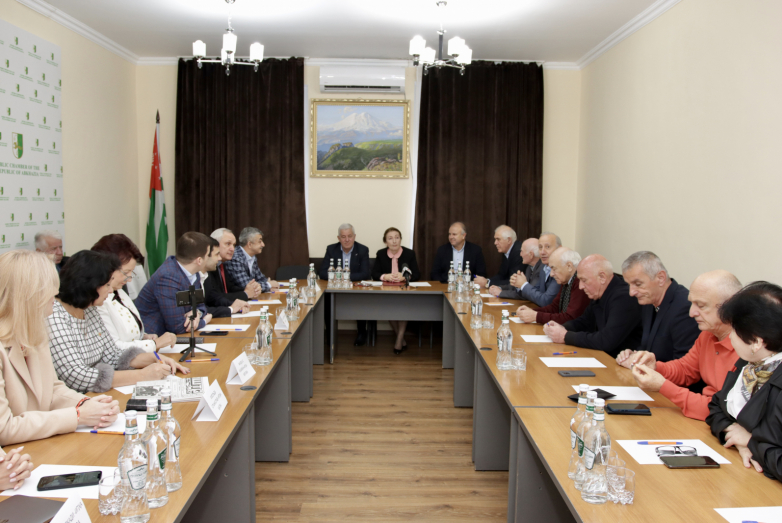 At the beginning of the event, Guli Kichba welcomed the Chairman of the Supreme Council and the WAC team, congratulating them on the 30th anniversary of the Congress. The secretary of the PC spoke about the special role of the WAC and the honorary president of the Congress Taras Shamba in the development of modern Abkhazia.

"From the very first days of its existence, prominent social and political figures of Abkhazia entered the ranks of the Congress, including Vladislav Ardzinba and Taras Shamba. Taras Mironovich is a man who glorified our homeland at the international level, he was known in all corners of the planet, and Abkhazia was discovered along with him," Kichba noted.

She thanked the Chairman of the WAC Mussa Ekzekov for supporting cultural and social projects and recalled the particularly significant achievements of the Congress.

"Thanks to the work of a young and active team of the WAC, today folk sports games are being revived in Abkhazia, many cultural initiatives are being implemented, and work is being done to preserve the native language. For the Abkhazian society, the projects implemented by the Congress are of inestimable importance," the secretary of the PC believes.

Guli Kichba then presented Mussa Ekzekov with a congratulatory address from the Public Chamber on the 30th anniversary of the founding of the World Abaza Congress.

Recalling the history of the creation of the Congress, a member of the Public Chamber Socrat Dzhindzholia drew attention to the fateful unification of the Abkhazians, Abaza and other fraternal peoples in an exceptionally important period for Abkhazia. In his opinion, over the 30 years of the existence of the Congress, the organization managed to "do the most important thing - to unite the Abaza people." 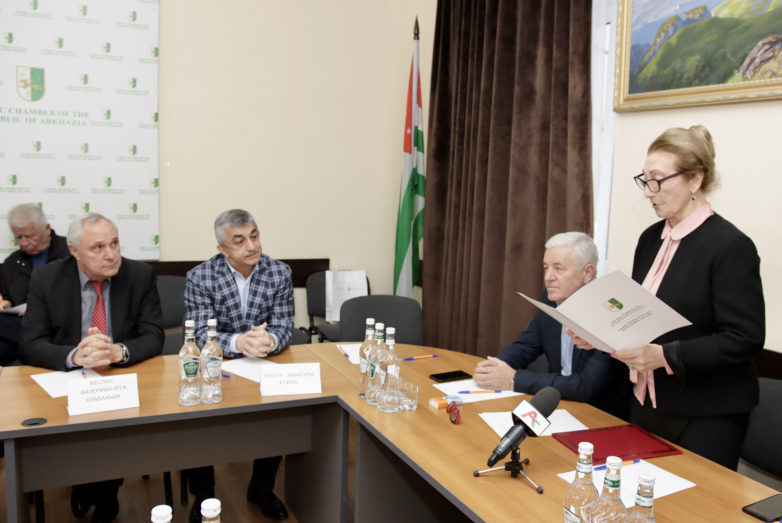 Dzhindzholia identified a priority task, the solution of which is of great importance in the framework of the further development of the Abkhaz-Abaza society - the return of compatriots to Abkhazia.

"The foreign Diaspora of the Abaza people numbers tens, even hundreds of thousands of people. We need to create conditions at the public and state levels for them to come to Abkhazia. It may take 200 years to resolve the issue of the return of compatriots, but we must take the first steps to achieve this goal today," Socrat Dzhindzholia emphasized. 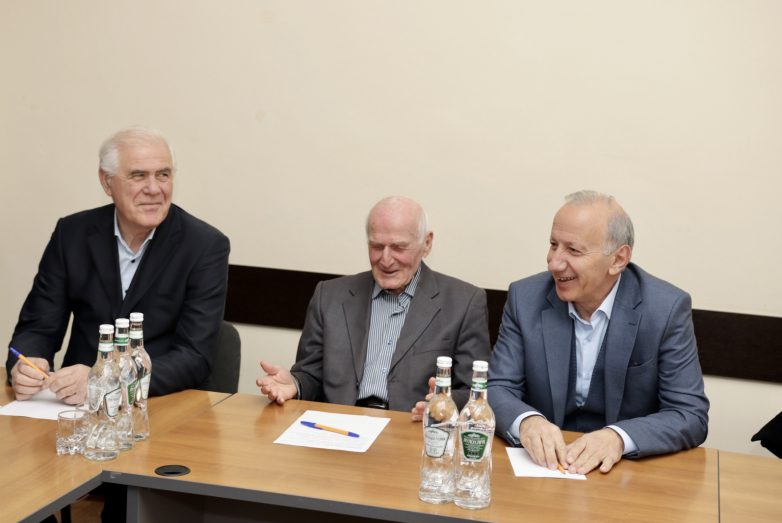 The issue of returning compatriots to Abkhazia from abroad became one of the main issues of the meeting. According to Mussa Ekzekov, Chairman of the WAC Supreme Council, the consolidation of state and public forces is necessary for successful work in this direction. He noted that a practical solution to the issue of the return of the descendants of immigrants requires a long-term study of potential risks, as well as the development of the economy and attracting investment.

"The return of our brothers and sisters to their homeland is our pain and at the same time one of the most important tasks. It can be solved only through regular effective dialogue with the authorities and the population. I believe that there are no problems that we cannot solve together," concluded Ekzekov.

The Chairman of the WAC Supreme Council, in turn, thanked all the participants of the meeting and noted the high level of organization of the event. According to him, the creation of the World Abaza Congress has become an important step in the consolidation of representatives of the Abkhaz-Abaza people. Mussa Ekzekov also noted that in recent years the Congress has acquired the status of one of the biggest platforms for interaction between Abkhazians and Abaza around the world and that the work of the large team of the WAC is aimed at preserving and developing the culture and traditions of the Abaza people.

"Today, regional and local branches are actively opening, the activities of which are extremely important. Preservation and development of the ethnic group is impossible without the development of the village: it is there where our traditional culture lives. Local branches gather active residents who propose various initiatives, and we, in turn, support them. In addition, working in the villages allows us to find out the needs and aspirations of the population. We try to help people in both word and deed. Only in this way, working together, we can find the most effective ways to solve pressing problems," Mussa Ekzekov expressed confidence. 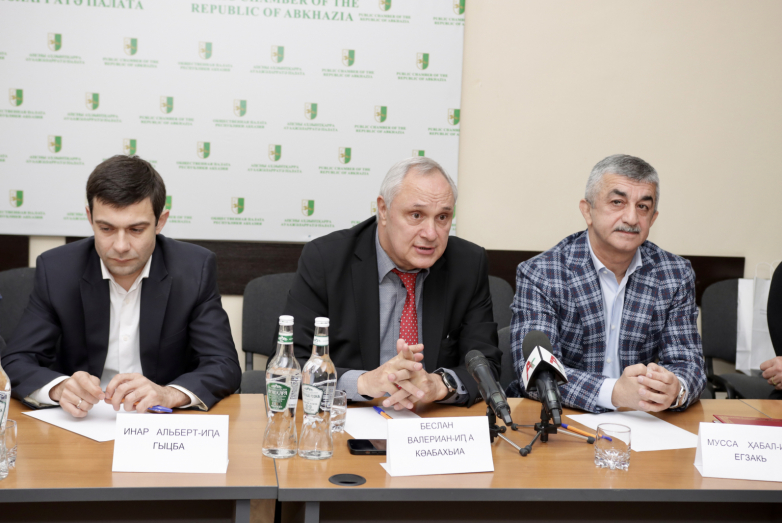 On her behalf and on behalf of her colleague, Fardaus Kulova noted that they were glad to stand in line with professionals from the Union of Journalists of Abkhazia.

"It is a great honor for us to join the Union of Journalists of the Republic of Abkhazia. I am sure that in the future we will have many useful and interesting joint projects. In addition, I would like to congratulate the Chairman of the Supreme Council and the WAC team on the 30th anniversary of the Congress, thanks to which we have the opportunity to meet and work together to strengthen ties between Abkhazians and Abaza at a professional level," said Kulova. 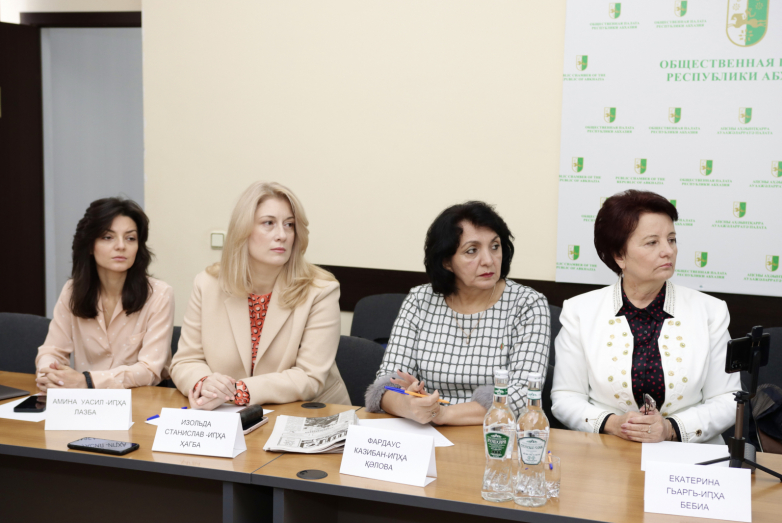 In the current 2022, the World Abaza Congress celebrates its 30th anniversary. The Congress dates back to the events of October 1992, when, in the midst of the Patriotic War of the People of Abkhazia, representatives of the Diaspora from all over the world gathered in the village of Lykhny for the I World Congress of the Abkhaz-Abaza (Abaza) People in order to unite the people to protect their historical homeland - Abkhazia. For three decades, the mission of the WAC has remained unchanged: the work of the Congress is aimed at strengthening ties within the Diaspora and preserving the culture of the Abaza people. 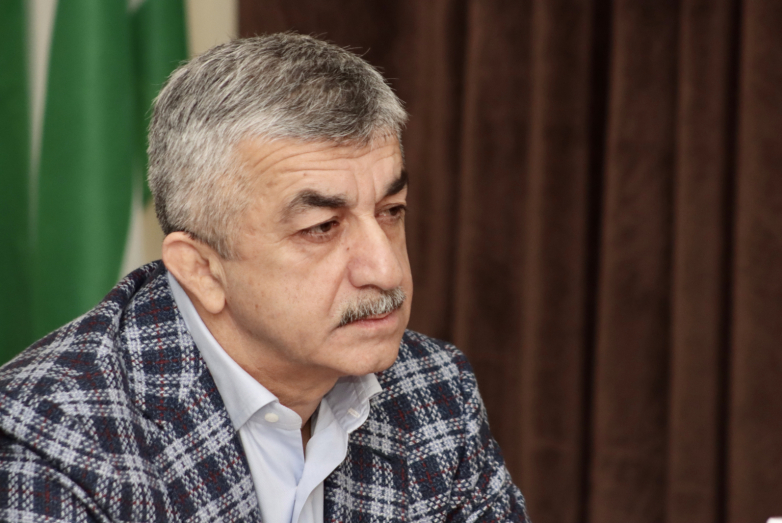 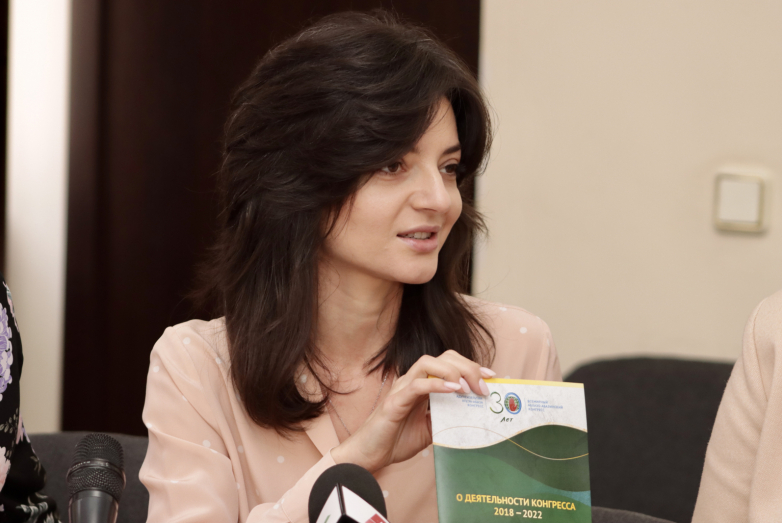 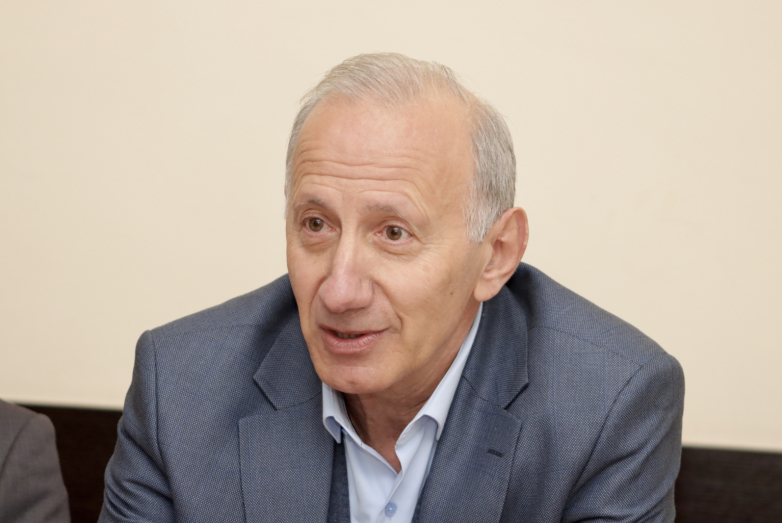 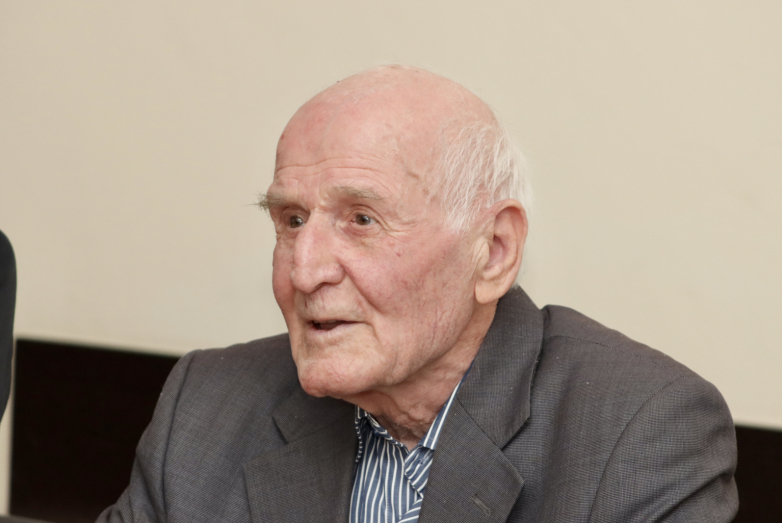