Chairman of the Supreme Council of the WAC Mussa Ekzekov answered questions from members of the Union of Journalists of the Republic of Abkhazia.

Mussa Ekzekov, Chairman of the Supreme Council of the World Abaza Congress, talked to  the members of the Union of Journalists of Abkhazia during a press conference on Tuesday, December 6.

The range of issues that were raised at the press conference included: the problem of preserving and developing the native language, identifying key areas of youth policy, improving the investment climate in Abkhazia, the interaction of compatriots' associations, and cooperation between the Abkhazian and Abaza media.

The press conference began with congratulations from journalists to Mussa Ekzekov on the 30th anniversary of the Congress and an expression of gratitude from both sides for the meeting in such a format and for the opportunity for an interesting dialogue. 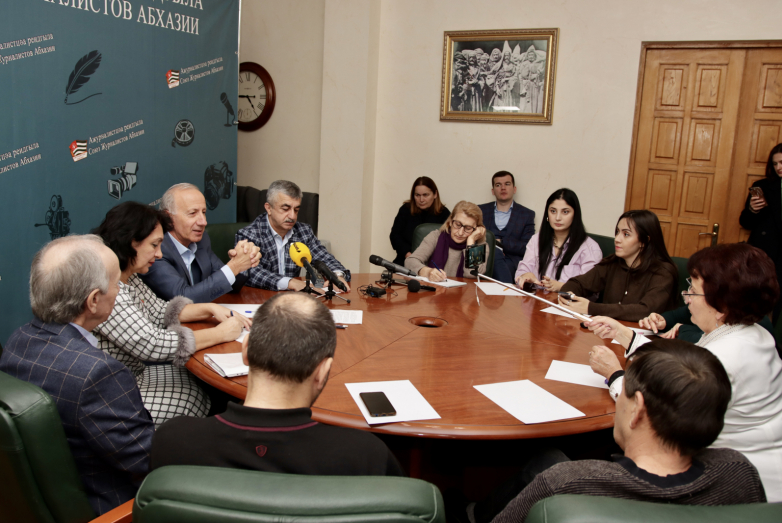 The Chairman of the WAC Supreme Council noted that the tasks of the Congress and the media are very similar in a certain part. 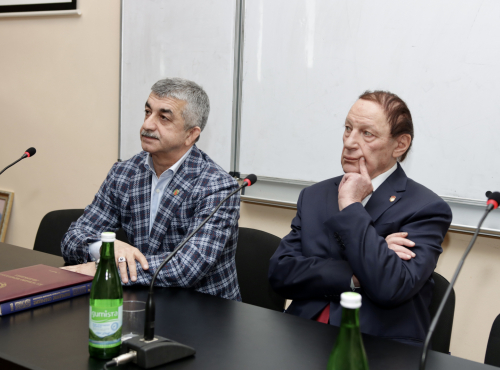 "For the WAC, as well as for the media, it is important to convey positive and useful information to the general public. Today it is extremely important to be able to offer representatives of the Abaza people around the world news from the life of compatriots in their historical homeland and in other parts of the world. Only in this way, through timely provided and high-quality information, can we unite people who are hundreds of thousands of kilometres away from each other," Ekzekov explained his comparison.

Answering questions from journalists, he spoke about the structural divisions and the main principle of the work of the World Abaza Congress. According to the head of the Supreme Council, the foundation of any WAC project is strategic planning.

"When the "Alashara" association was created (Mussa Ekzekov also is the head of the International Association for the Promotion of the Development of the Abaza-Abkhaz Ethnos "Alashara" - ed.), one of the problems we faced was a lack of understanding of the importance of planning, which is why we often did not implement various initiatives. We have come to the conclusion that the implementation of projects depends to a large extent on a detailed action plan. Each WAC initiative today begins precisely with strategic planning," shared the Chairman of the WAC Supreme Council.

Another key component of success, according to him, is a team of like-minded people.

"Over the past 5 years, the Congress has brought together young and promising experts who have managed to build an effective work mechanism," said Ekzekov. 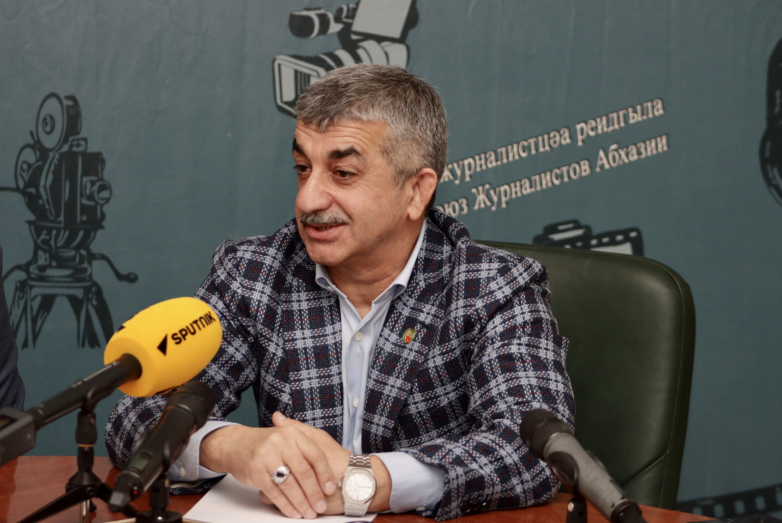 Several journalists immediately asked questions regarding the return of representatives of the Abaza people to their homeland from abroad. According to Mussa Ekzekov, the solution to this problem should be based on a state program to create attractive living conditions for compatriots. He added that without this it would be wrong to raise the issue of the return of compatriots.

"We need to create conditions under which our brothers and sisters themselves would want to come to live in Abkhazia. It is necessary to create conditions for life planning. We need jobs, a favorable investment climate. We need to work on this matter in a planned and systematic way," the philanthropist expressed his position and added that in this issue "the best international examples  should be used". 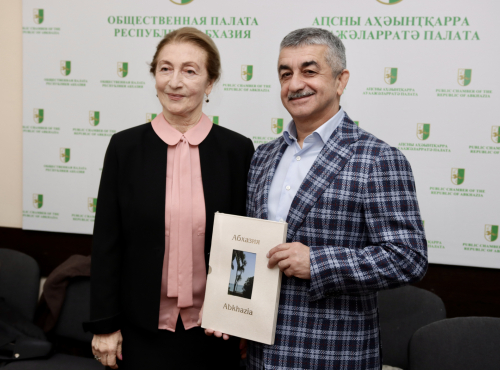 Mussa Ekzekov visited the Public Chamber of the Republic of Abkhazia

Speaking about the investment potential of the Republic of Abkhazia, Mussa Ekzekov noted that world experience shows the failure of the strategy of waiting for investors, it is much more effective to create and legislate business protection initiatives that will help attract foreign capital.

"There is potential, but it is not worth waiting for Abkhazians and Abaza to invest in Abkhazia. It is necessary to create an investment program and legislate the protection of business," he explained.

According to the Chairman of the WAC Supreme Council, an integrated approach with an emphasis on the economic development of the state is also applicable in solving the demographic problem.  He believes that it is possible to stimulate the birth rate only by a positive example of a prosperous large family that will live in a state with a strong economy.

Discussing the possibilities of interaction between the WAC and the Abkhazian and Abaza media, the Chairman of the Supreme Council of the Congress noted that the WAC is open to any proposals for cooperation.

In this regard, the Chairman of the Union of Journalists of Abkhazia Ruslan Khashig shared his experience of broadcasting Abaza news stories on the Abaza-TV channel, of which he is the general director. According to Khashig, this experience can safely be called positive.

"I (as the general director of the channel - ed.) very often rebroadcasted the "Abazashta" programs when the "Abaza Olympic Games" were held there, when our scientists conducted events or the President visited Karachay-Cherkessia," the journalist said and offered to make mutual  rebroadcasting of Abkhazian and Abaza media on a regular basis.

"We are ready to expand the airtime and rebroadcast the products of the Abaza edition," suggested Ruslan Khashig.

He believes that the exchange of news between the Abkhazian and Abaza media is an additional opportunity to raise the level of awareness of the representatives of the Diaspora about each other's lives.

Chairman of the Supreme Council of the WAC, well-known public and statesman, philanthropist Mussa Ekzekov is visiting Abkhazia as part of the VIII Convention of the World Abaza Congress, which involves a number of meetings with officials, the public and representatives of various social groups. The convention will be take place in Sukhum on December 7-8.