People's poet of Abkhazia Mushni Lasuria was congratulated on his jubilee

The gala evening dedicated to the anniversary of Mushni Lasuria was held at the Samson Chanba Abkhaz State Drama Theater on Wednesday, December 12.

Anniversary of the national poet of Abkhazia Mushni Lasuria was celebrated at the Samson Chanba Abkhaz State Drama Theater on Wednesday 12 December. 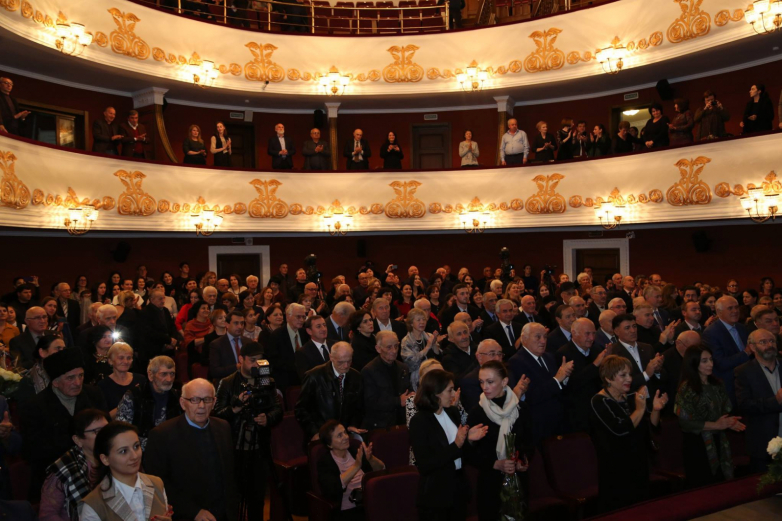 Eminent persons of culture, science, politics, family and friends of Lasuria came to congratulate the hero of the day on his 80th birthday. The hall of the Abkhaz State Drama Theater was crowded. About two hours in a row, wishes and words of gratitude addressed to the poet sounded from the stage and the speakers recalled the merits of Lasuria. 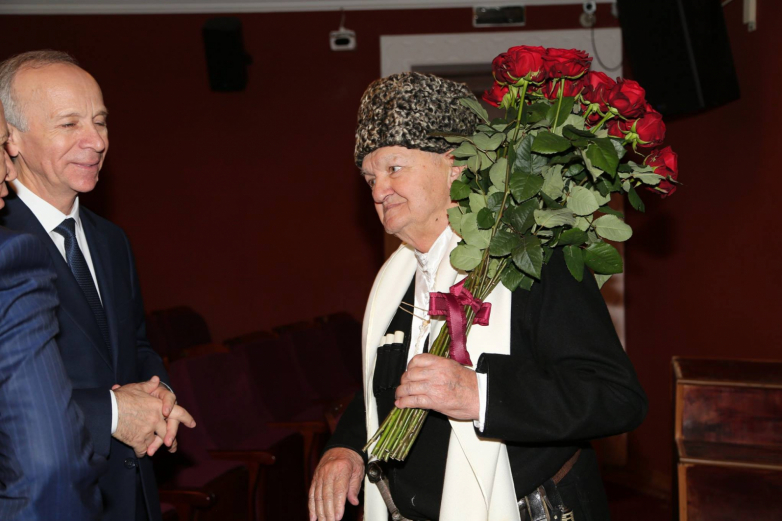 So, in the congratulation read on behalf of the speaker and deputies of the National Assembly of Abkhazia, it was said that Lasuria is known and appreciated in the Republic and abroad. The deputies reminded the guests of the evening about the poet’s contribution "to the strengthening of friendship, cooperation and the development of cultural ties with Russia."

It is to be recalled that, in addition to writing his own works, Mushni Lasuria successfully translates world literature works into the Abkhaz. Among his translations are the New Testament, the novel by A.S. Pushkin "Eugeny Onegin", the poems by M.Yu. Lermontov and many other famous poems.

First Deputy Prime Minister Daur Arshba drew the attention of the audience to the fact that for Abkhaz literature, Mushni Lasuria’s novel in verse "Fatherland" was special.

"You, as before, work tirelessly, offering readers new works. You build bridges between Abkhaz and Russian literature, translate the world's classic masterpieces into the Abkhaz language," said Arshba, congratulating the hero of the day.

At the end of the official part, the guests were shown a poetic performance: there were texts from 20 works by Mushni Lasuria, starting with epic novels and ending with short lyric poems. 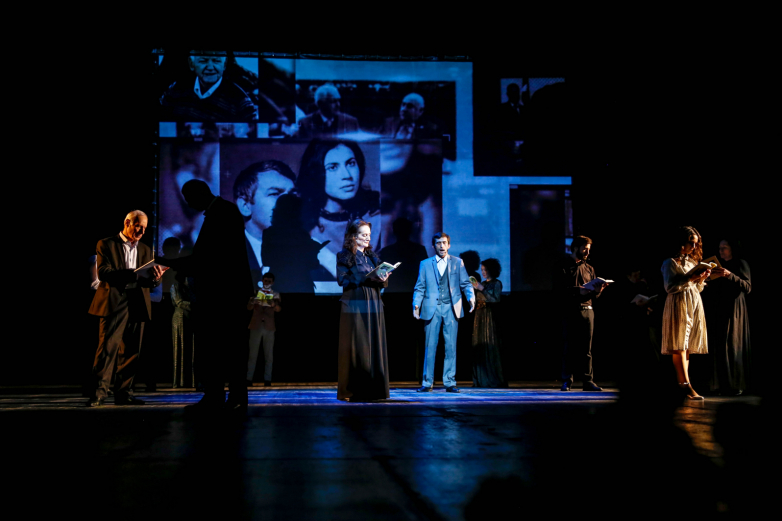 One of the poems was read by the Deputy Director General of the Abkhaz State Television and Radio Company Rada Argun.

"When I was suggested to take part in the performance, I happily agreed. I read many works of this outstanding poet of our time. Mushni Lasuria is the pride of the Abkhaz people. He continues to work today and delight fans with his talent," said Argun.

The event lasted about five hours. Mushni Lasuria, in turn, expressed his gratitude to all participants of the evening. 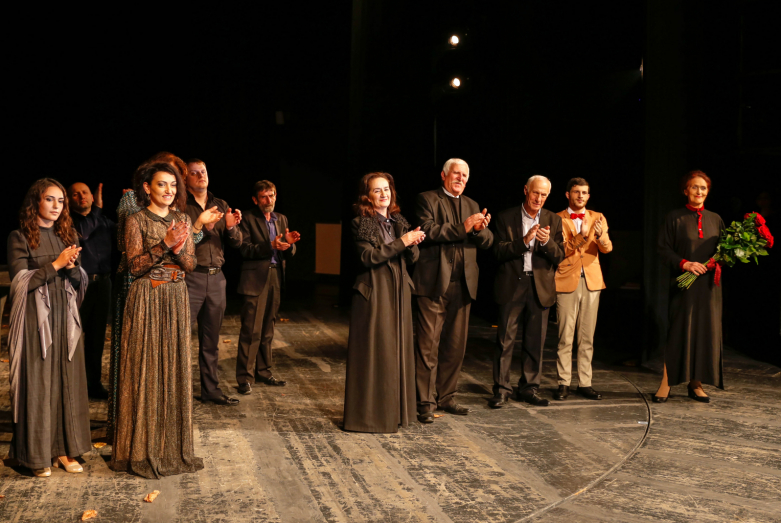 In 2010, Mushni Lasuria was awarded by the President of the Russian Federation Dmitry Medvedev with the Alexander Pushkin Medal for his great contribution to strengthening friendship, cooperation and development of cultural ties between Russia and Abkhazia.

Slow waters and inaccessible rocks of the Khashupsa canyon
Operational Headquarters: 2 new cases of COVID-19 in Abkhazia
Ministry of Health of Abkhazia: Russian colleagues will assist in the fight against COVID-19