Taras Shamba met with the WAC team in the Sukhum office

An outstanding Abkhaz public and political figure, Honorary President of the WAC Taras Shamba held a friendly meeting with the staff of the World Abaza Congress in Sukhum.

A well-known Abkhaz public and political figure, Honorary President of the WAC Taras Shamba met with the staff of the WAC in the Sukhum office of the Congress. 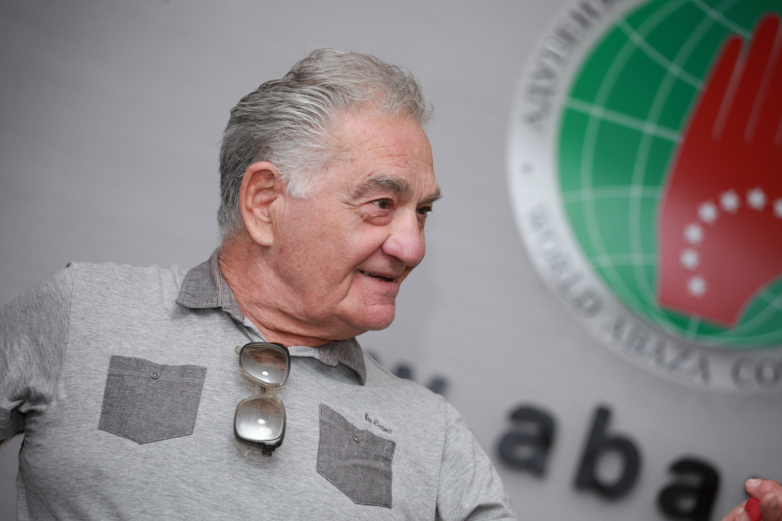 Shamba, who in 1992–2017 served as the head of the International Association of the Abkhaz-Abaza People (IAAAP, the original name of the World Abaza Congress - ed.), told his colleagues about the history of the Congress. He noted the importance of the fact that today the Congress is “in the hands of young and energetic people, for whom the idea of ​​uniting representatives of the Abaza ethnic group is not an empty phrase.” Taras Shamba emphasized that in such a composition and under the competent leadership of the current Chairman of the Supreme Council of the WAC, Mussa Ekzekov, the Congress “will undoubtedly demonstrate positive results in its work.” 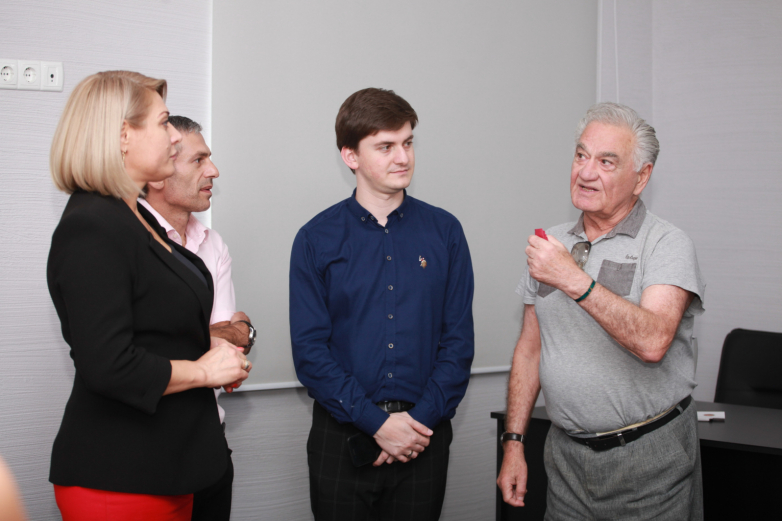 Shamba emphasized the importance of the personality of Mussa Ekzekov for the Abkhaz-Abaza ethnic group.

“He is an outstanding person.  The man of his word, capable of doing useful and worthwhile deeds. He is a symbolic person whom both Abkhaz and Abaza should be proud of.  He is an excellent organizer,” the Honorary President of the WAC said about the leader of the Congress.

Taras Shamba also shared with the representatives of the WAC team the experience gained over many years of work.

The WAC Executive Secretary Inar Gitsba during the meeting noted that it was a great honor for the WAC team to meet with the person who had been building the Congress for 25 years, devoting his life to uniting representatives of the Abkhaz-Abaza ethnic group in the world. 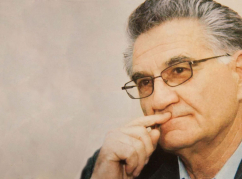 Taras Shamba: “President of all Abkhaz”

“We immediately felt a desire to meet with you.  In every single country, which we visit and where  our compatriots live, they always remember your visits with warmth,” Inar Gitsba told Taras Shamba.

He recalled that the main goals and objectives of the Congress remained the same, and that it is very important for the whole team to continue with dignity the work begun 26 years ago.

Gitsba spoke about the trips of the WAC delegations to various countries of residence of representatives of the Abkhaz-Abaza Diaspora, noting that the main purpose of all trips is “to tell compatriots in more detail about their historical homeland - Abkhazia”.

Gitsba added that compatriots from around the world have the opportunity to replenish the ranks of the Congress and take an active part in its work. 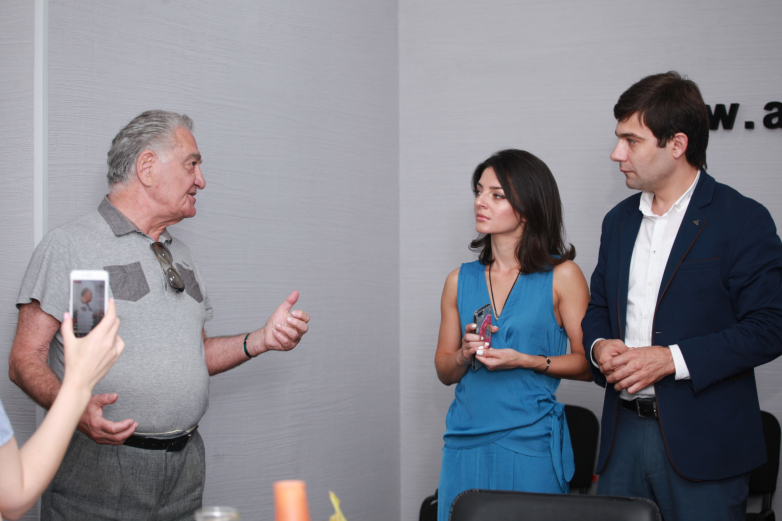 “We are interested in each person individually. We try to make as many contacts as possible, especially during trips, we try to find our compatriots and talk about them on our portal,” said Lazba.

The meeting participants also discussed the problem of preservation and development of the mother tongue and other relevant issues.  At the end of the meeting, the WAC team told Taras Shamba about Congress plans for the future.

Taras Shamba WAC Inar Gitsba
To leave a comment you need
to login or register.
Share
No comments