WAC and the administration of Gudauta held a children's holiday

The World Abaza Congress, together with the local administration, held a children's holiday in Gudauta.

The World Abaza Congress, together with the Gudauta administration, organized and held a children's holiday in the town, timed to the International Children's Day. It gathered more than 100 children from Gudauta and nearby villages.

In the afternoon, at the House of Culture, all guests of the holiday were shown an animated film in the Abkhaz language " Агәылшьап шыбжьатәу" (means "How to train your dragon" in Abkhaz - ed.). It was translated and provided for streaming by the Abkhazian Internet provider Sistema.

The cartoon was watched with great interest not only by children, but also by their parents.

Amina Kviraya, a resident of Gudauta, came to the holiday with her two sons, Astan and Ismet Ajinjal. One of the boys is 7 years old, and the second is 11.

"While watching the cartoon, I suddenly realized that for a moment I had forgotten about the children, and I caught myself thinking that this cartoon is interesting to me as much as it is to children. It is wonderful when the favorite characters of our children speak the Abkhaz language. Many thanks to the organizers," the young mother shared her impressions.

Anna Tarkil received two prizes at once from the Congress. The girl said that she was a little worried answering questions, but she was confident in her knowledge.

"I liked it very much, I am glad that I won two prizes. Thanks a lot to the organizers," said the young participant of the holiday.

The ten-year-old Emir Bazba reasoned that the main advantage of the quiz was that it was held in the Abkhaz language, and all the questions were about Abkhazia.

"I was glad to take part in the Abkhazian quiz. You should study well to become a real Abkhazian," he wished all Abkhazian children.

After the quiz was over, the children were invited to play national outdoor games.

"I was surprised to see how passionately the children play games, so many positive emotions, so much joy and fun! Many thanks to Congress for this holiday. We enjoyed it," said Emma Sergegia, who came with her five-year-old granddaughter Nila.

Representative of the Congress Dmitry Zhiba recalled that the WAC attaches great importance in its work to children, the process of their upbringing and development. They receive knowledge about the customs and traditions of their people in such a fascinating way.

He expressed gratitude to the City Administration and separately thanked the head of the local branch of the WAC in Gudauta Amra Lakoya, and the members of the department - Sofia Khagba, Sofya Nakopia, employee of the Department for Youth Affairs of Sukhum Victoria Kvitsinia and members of the Youth Council of the WAC Denis Butba, Alias Tsvizhba, Milana Khojava and Naala Chachkhaliya.

The head of the local branch of the WAC in Gudauta, Amra Lakoya, agrees with her colleague that the holiday was a success. She made such a conclusion from the fact that children actively participated in the events prepared by the Congress.

"The holiday went off with a bang. The children were very happy, and this is the most important thing. We are grateful to everyone who came to our holiday," Lakoya thanked.

At the end of the event, according to the already established tradition, the World Abaza Congress gave out sweets to all children and memorable gifts to the winners of the national Abkhazian games.

International Children's Day is one of the oldest international holidays. The decision to hold it was made back in 1925 at the World Conference on the Welfare of Children in Geneva. However, for the first time it was possible to celebrate this holiday only 25 years later - in 1950, after which it became annual. Children's Day is not only a children's holiday, it is also a reminder to society of the need to protect the rights of the child so that all children grow up happy, study well, do what they love and become wonderful parents and citizens of their country in the future. 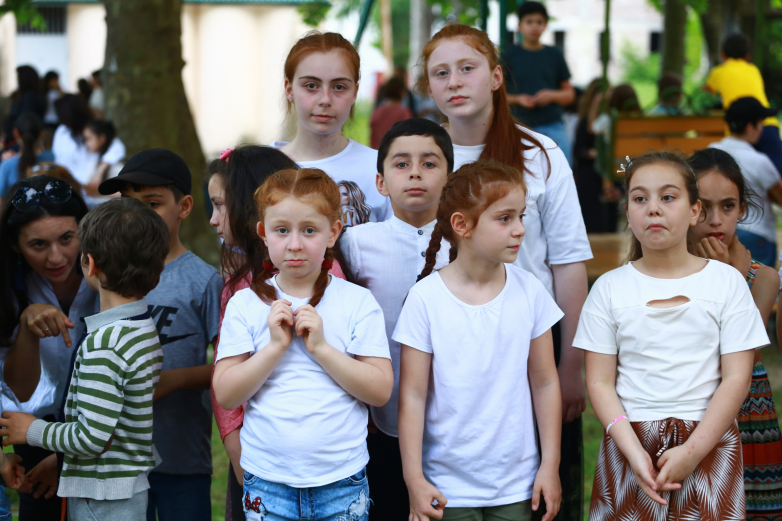 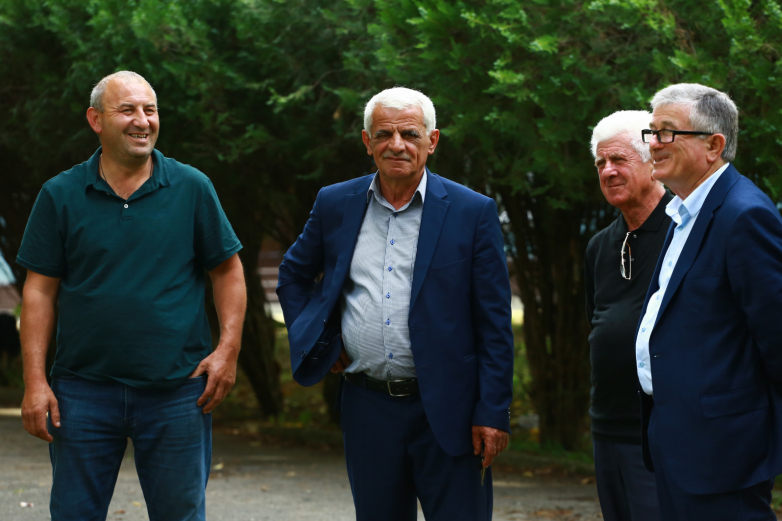 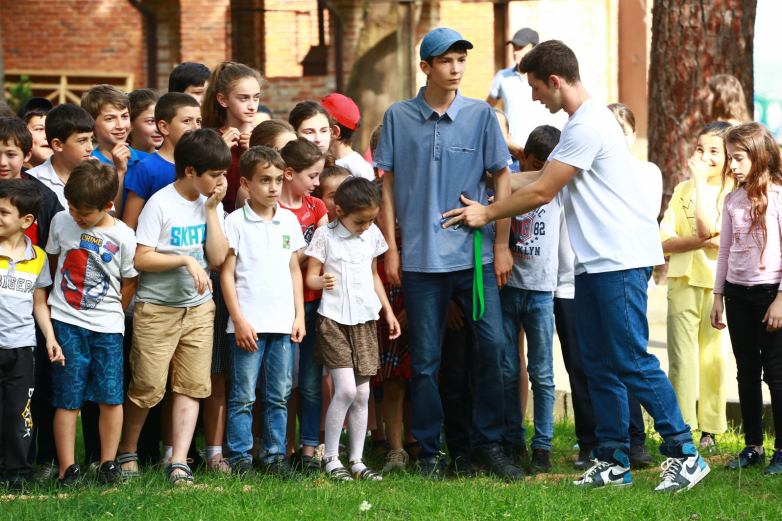 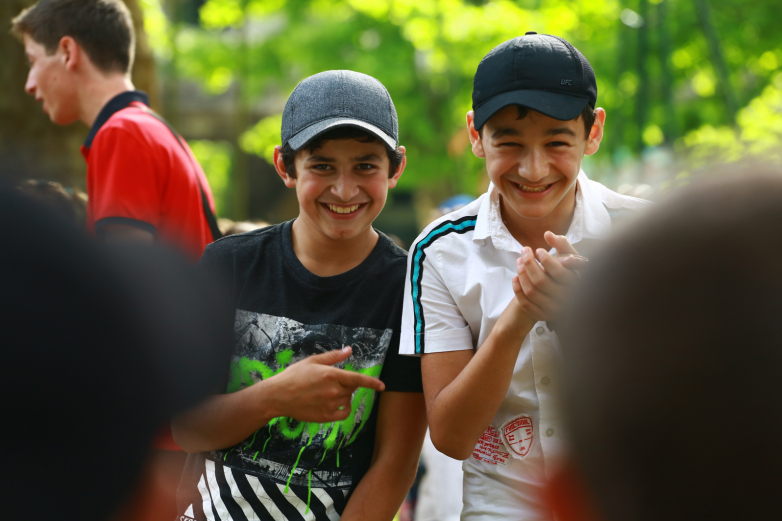 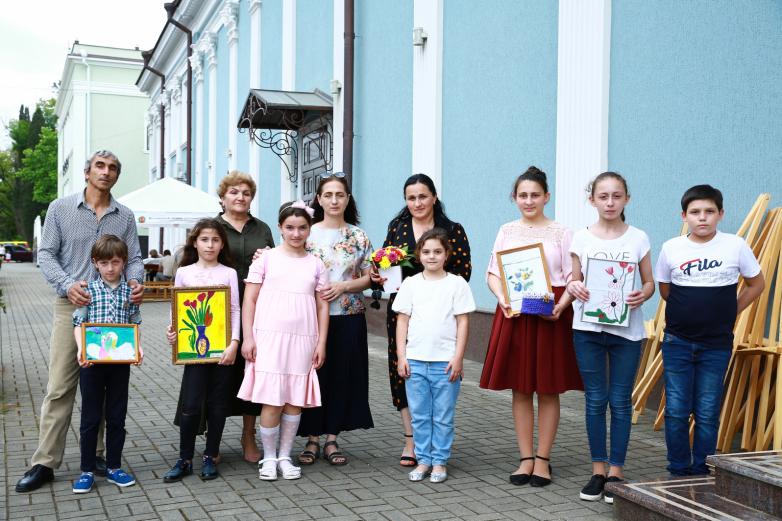 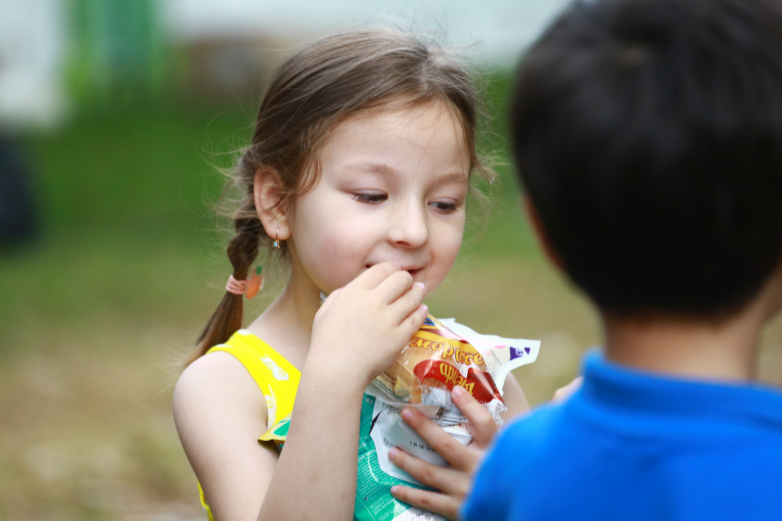 WAC and the administration of Gudauta held a children's holiday
© WAC / Naala Avidzba
To leave a comment you need
to login or register.
Share
No comments