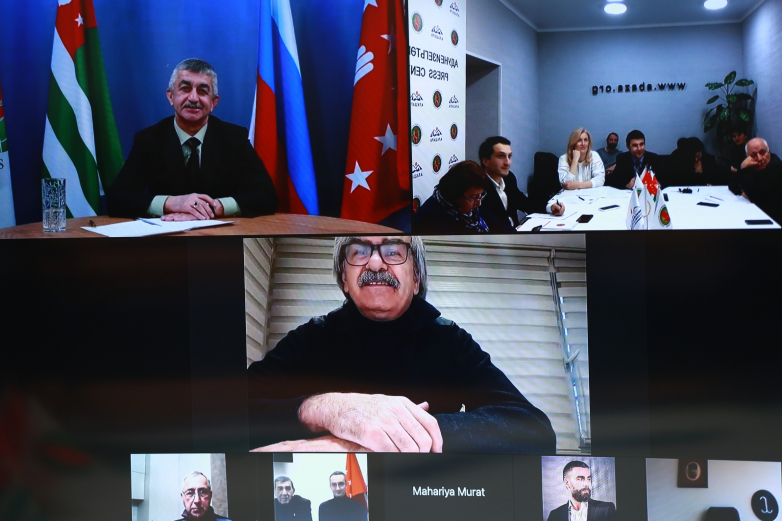 According to tradition, the Chairman himself opened the meeting: Mussa Ekzekov greeted all those present and announced the meeting open. He said that the minutes of the meeting would be kept by the Executive Secretary of the Congress Inar Gitsba.

"Before I give him the floor, I would like to personally congratulate Murat Makharia on his election to the post of the Chairman of the Abkhazfed. We are counting on effective interaction," Ekzekov said.

Mussa Ekzekov recalled that the member of the Supreme Council of the WAC Murat Makharia was elected Chairman of the Federation of Abkhazian Cultural Centers in Turkey in November of this year.

The Chairman of the Supreme Council briefly announced the agenda of the meeting. It consisted of three points: firstly, the participants were given the information about the work of the Public Organization "World Abaza Congress" in 2021 and the work plan for 2022. Secondly, the report of the Central Auditing Commission of the Congress for the past year was heard and, thirdly, general issues were proposed for consideration. 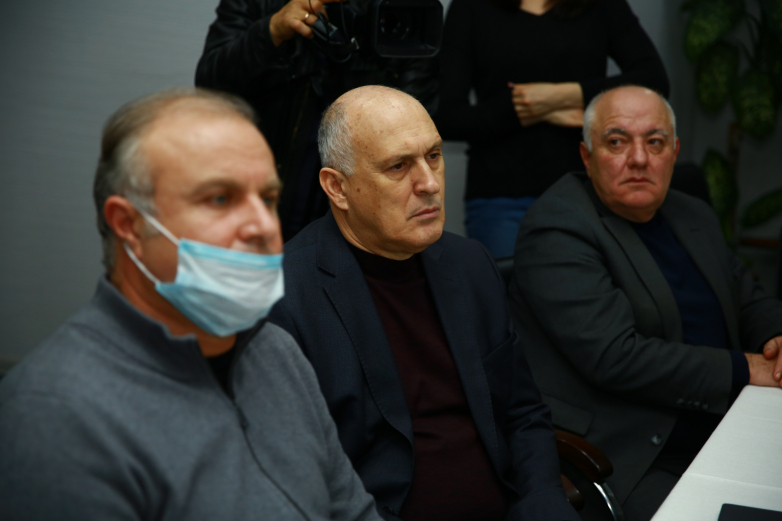 Further, the Chief of Staff of the Congress, Kan Tania, provided information on the activities of the staff and regional offices of the WAC in St. Petersburg and Moscow over the past year. Following him, the head of the WAC Web Information Portal, Amina Lazba, told about the information support for the activities of the Congress, and the public relations specialist Izolda Khagba informed about the charitable actions of the WAC held in 2021. Leading specialist of the WAC Staff Temur Rekvava spoke about the plans of the World Abaza Congress. The head of the Regional Office of the WAC Ramazan Mkhtse presented the report of the Central Auditing Commission for the past year. 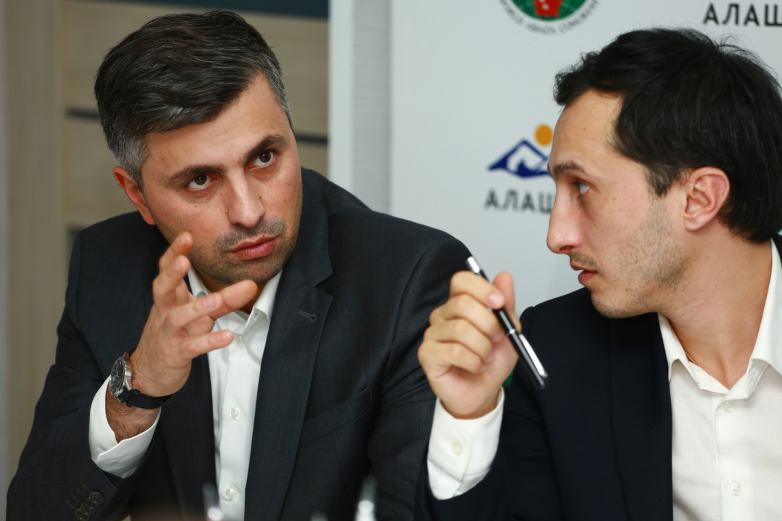 After the team members read out their reports, Murat Makharia took the floor. Thanking the Chairman of the WAC SC Mussa Ekzekov and members of the Congress team for the work done in 2021, he noted the relevance of building active relations between the Abkhaz-Abaza Diaspora of Turkey with the WAC. The new head of Abkhazfed expressed regret that in past years work in this direction was not as active as we would like.

He also expressed the hope that next year a meeting of representatives of the Congress with the Abkhaz-Abaza Diaspora will be held in Turkey.

"I was glad to see all my friends. On behalf of the Committee that I chair today, I have made several proposals. I think that both our Committee and the members of the WAC SC have common goals to preserve the language and culture. I hope that my suggestions will reach the hearts and minds of every member of the Congress. We are, of course, ready for cooperation, otherwise we cannot imagine our work, except jointly with the Congress, with our compatriots abroad," Kharazia assured. 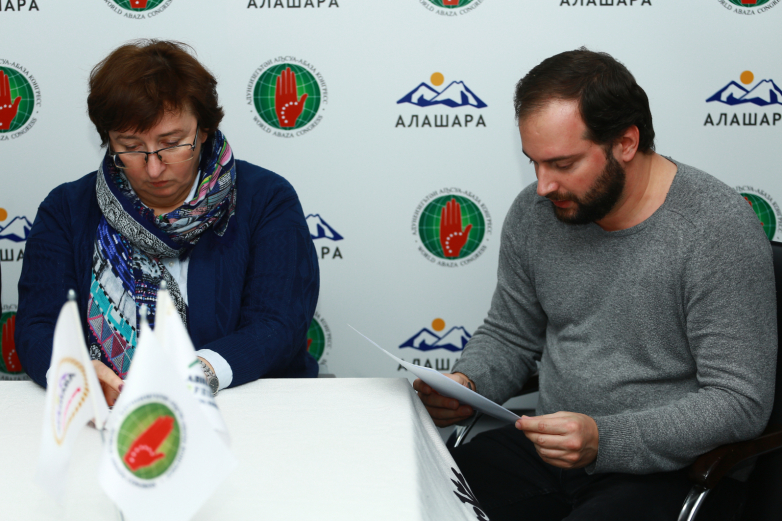 "The overall impression is very good. I want to congratulate the entire staff of the WAC, all its departments. It seems to me that the efficiency is more than 100 percent, because there are so many initiatives, so many interesting events, many new branches of the WAC have opened in the villages of Abkhazia and other places. This, of course, is the result of the very intensive work of the WAC team, who pour their souls and hearts [in this work]. It earns our excitement and admiration," he concluded. 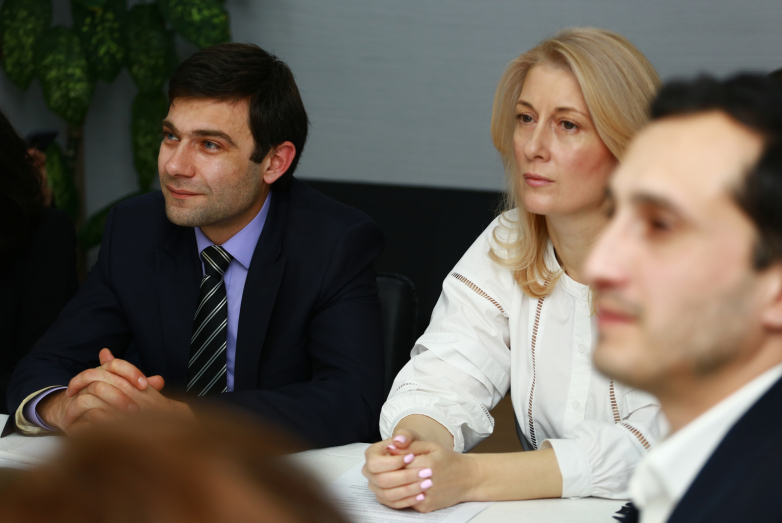 Mussa Ekzekov also summed up the results of the meeting.

"I am sure that we will definitely overcome the tasks that we set. All our work is to really gather everyone, find everyone, unite everyone into one big and friendly family - so that our ethnic group is preserved, so that we preserve our native language, our culture, our traditions. Culture is what makes us very strong and powerful. If we are united, if we hear and understand each other, we will definitely, with the help of the Almighty, solve all the tasks that we set for ourselves. We need to talk a lot, and do even more, with each representative of our ethnic group. I can say with confidence that we will definitely fulfill what we have planned," he promised.

Read the detailed report on the work of the World Abaza Congress in 2021, based on the results of the speeches by the leaders of the directions, in the upcoming publications of the WAC information portal.