Alkhas Argun: in difficult moments we can unite

General Director of the “Aquafon” cellular company, one of the initiators of the “We Are Together” movement together with the Abkhaz businessmen to fight the coronavirus, told the WAC about how the movement was created, its work and plans for the future.

In such difficult periods as the threat of the spread of coronavirus, the Abkhaz people can leave all differences and unite, said Alkhas Argun, Director General of the “Aquafon” mobile company, one of the leaders of the “We are together” movement, in an interview with the WAC web information portal.

He described the conditions under which the movement of Abkhaz businessmen was created to help Abkhazia in the fight against coronavirus.  Understanding that we need to act quickly, “formed almost immediately.”

“We phoned with Nika Achba (General Director of “Wines and Waters of Abkhazia”, Abkhaz philanthropist - ed.). He also said that he was considering how best to act. The mobile company “Amobile” immediately joined us. Next, we contacted the Acting President who, after a very short time, invited local businessmen to a meeting. Many representatives of various organizations gathered. We hoped that by our example we could attract people to this idea.  I think that we managed, and still made an important discovery: we can unite at such difficult moments and not think about any contradictions,” the businessman said.

He said that the money to fight the pandemic in Abkhazia was contributed not only by representatives of the business community - there were ordinary citizens, some of whom donated significant amounts. 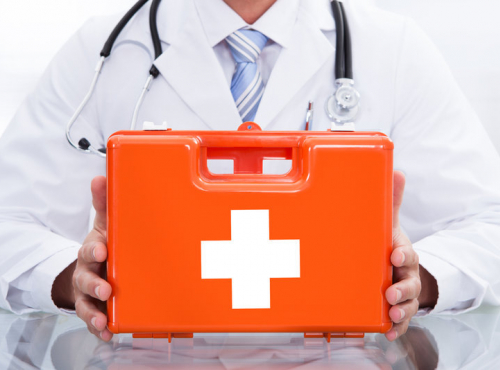 “When it comes to money, there are always a lot of rumors around where and how all the money has been spent, so it was important to maintain people's trust. We decided to give money to the special account of the Ministry of Health.  The spending of these funds is controlled by the movement “We Are Together” in the person of our representative, General Director of the mobile company “Amobile” Boris Bartsyts, who was included in the Coordination Headquarters to protect the population from coronavirus infection. He took upon himself a very hard and difficult job. He very painstakingly and worthily fulfilled it, and we already see the fruits of this work,” Alkhas Argun emphasized.

It is to be recalled that the movement “We Are Together” together with the Moscow Abkhaz Diaspora in a short time collected over 50 million rubles for the needs of Abkhazia to combat the spread of the dangerous virus.  Commenting on such activity, Alkhas Argun said that he really hoped that people would respond - “and people responded.”

“There is an opinion - I think this is the Soviet legacy - that business thinks exclusively about profit.  This is not true.  Entrepreneurs have created something with their work, they know the value of money and can share it.  The situation faced by the whole world and Abkhazia, among others, has shown that this is exactly the layer (businessmen - ed.) that both our people and our state can count on,” said Alkhas Argun.

He drew attention to the fact that the business itself, like the population, is now suffering serious losses.

“There are many nuances and difficulties.  But we certainly will not leave people in a difficult situation and will do everything in our power,” the businessman promised. 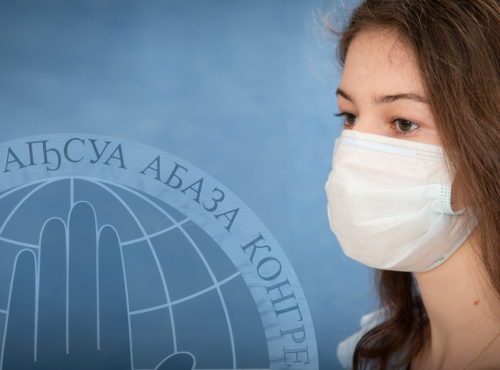 Alkhas Argun is convinced that “in every crisis there is the possibility of new solutions.” According to him, in the near future it will be necessary to direct forces to the development of agriculture.

“It may turn out that we don’t have any products, that there will be no holiday season, respectively, there will be no [financial] revenues.  Now we need to plant and grow something as much as possible.  After all, this may make it possible to otherwise rebuild the economy,” argues Argun.

The Argun family now, like all citizens of Abkhazia, is on self-isolation and complies with all restrictive measures taken by the authorities to prevent the spread of coronavirus infection.

“Out of the whole family, I am the only one who goes out.  I’m only at work and at the winery. I wear mask and gloves everywhere I go.  The circle of people with whom I am in contact is quite limited,” said Aklhas Argun.