The WAC organized commemorative events in Sukhum on the Day of Remembrance for the victims of the Caucasian war.

On May 21, the World Abaza Congress paid tribute to the victims of the Caucasian war by lighting the traditional Abkhaz candle of Aschamaka and the Nart bonfire on the seashore (a large bonfire, which is mentioned in the legends of the Nart epos as the Nart bonfire - ed.).

The Congress Executive Secretary Inar Gitsba noted that the WAC has been participating in the organization of commemorative events for the second year on the occasion of the Day of Remembrance for the victims of the Caucasian war. 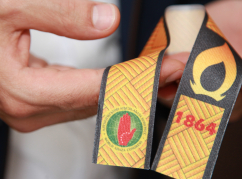 “It is extremely important to preserve this memory, to study a reliable history in order to draw appropriate conclusions in order to prevent mistakes of the past in the future,” said Inar Gitsba.

He added that this year the WAC initially planned to organize a larger-scale event, but in the conditions of restrictions that were in force due to the coronavirus pandemic, it turned out to be “chamber”.

A repatriate Muhamed Guzhev, moved to Abkhazia from the KChR about 10 years ago. Every year on May 21 he comes to the monument of the Makhajirs in Sukhum.

“Today is a day when representatives of our people were forcibly expelled from our native land.  On this day, everyone needs to honor the memory of their ancestors,” he stressed.

Another repatriate is from Turkey. Khairi Kutarba has been living in Abkhazia for more than 10 years. In his opinion, an active memory of one’s own history directly contributes to the return of returnees to their homeland.

“If we meet [only] once a year and shed a tear, this will not help us build a bright future. We need to hold activities for the memory of these events, implement various meetings, conferences, and help ensure that the descendants of our compatriots, who at one time were forced to leave their homeland, are sure to return,” said Khairi Kutarba.

It was decided to make the traditional Abkhaz candle of Aschamaka one of the symbols of the Day of Remembrance of the victims of the Caucasian war. Geta Ardzinba, the head of the Women's Councils of the Congress, told about this.

“This date is undoubtedly one of the most important memorials of the year, and we considered it necessary to provide a new stimulus to this day. We set ourselves the goal of finding a new authentic attribute that is specific to our ethnic group of the Abaza, to find a form that would allow us to pay tribute to the victims of forced displacement. Aschamaka is a symbol of the fact that traditions live on this earth, that people here remember those who have gone overseas. We see this candle as a kind of lighthouse,” explained Ardzinba. 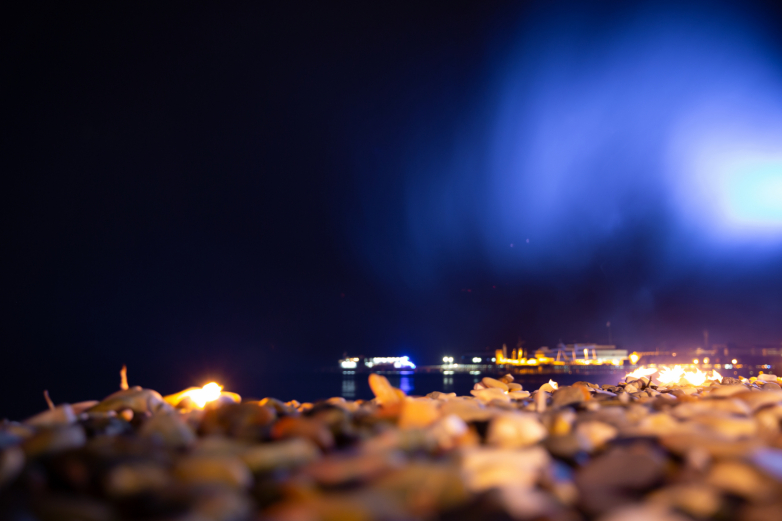 On the eve of the event, the WAC organized a working meeting with famous Abkhazian historians.  The meeting was attended by members of the Supreme Council of the World Congress.

The WAC considered it important to understand: how appropriate is the lighting of Aschamaka (a traditional Abkhaz candle that was lit in memory of the departed - ed.) on Memorial Day for the victims of the Caucasian war? Is it possible to make a candle lighting traditional for this memorable day? 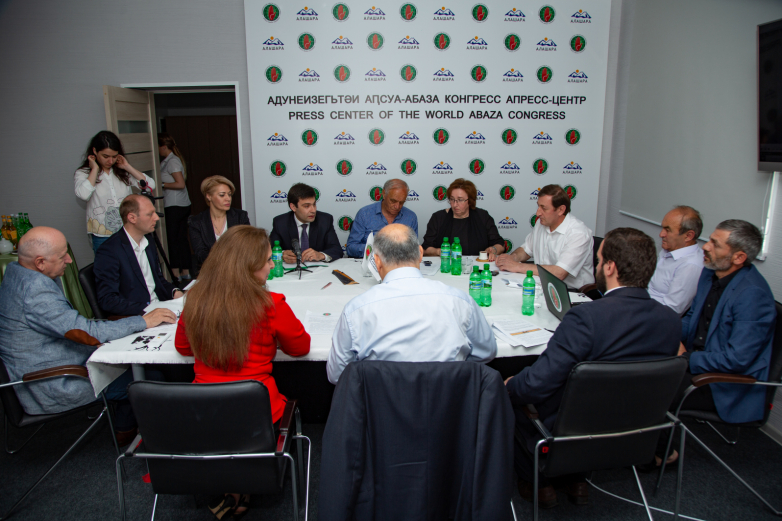 Inga Shamba, a senior researcher at the Ethnography and Ethnology Department of the State Museum, noted that lighting of Aschamaka does not contradict the original purpose of this candle.

“Aschamaka symbolizes the “Tree of Life” - the well-being of life, nature. At the funeral or memorial Aschamaka was used as a symbol of the continuation of life. Due to with this meaning of the candle, I don’t see a problem in conducting the ceremony and laying the tradition of lighting a candle on May 21 in memory of our compatriots forced to go overseas, as well as to repose the souls of those who have not reached the other shore,” said Shamba.

Another opinion was expressed by the head of the Dmitry Gulia Abkhaz Institute for Humanitarian Studies, a member of the Supreme Council of the WAC Arda Ashuba. He expressed concern that if a funeral candle in honor of those who were forced to leave their homeland was made a symbol on May 21, people might have the wrong idea, “supposedly for us, everyone who was forced to leave their homeland died.”

The participants decided to hold the rite of Aschamaka in honor of the victims of the Caucasian war, but to further study the various nuances of the rite.

The web information portal of the World Abaza Congress is preparing a detailed material on the traditional Abkhaz candle of Aschamaka, which will be published shortly.

Every year on May 21, the day of the end of the Caucasian War, actions in memory of the victims of this greatest tragedy in world history take place not only in Abkhazia, but also in all countries of the Caucasian Diaspora. In 2020, due to restrictive measures caused by the coronavirus pandemic, no official mass events were held on that day.

However, despite the restrictions, the memory of the victims of the Caucasian war was honored in the KChR. Representatives of public organizations “Alashara”, “Abaza”, “Adyghe Hase” and others took part in Cherkessk.  In Inzhich-Chukun - the head of the administration of the rural settlement Fuad Dzhantemirov and activists of the local branch of the “Apsadgyl” Association.

“The Caucasian war and its sad results, namely the exodus of the peoples of the Caucasus from their native places, is certainly the most tragic page in the history of the people of the Abaza. Today we must remember this and do everything possible so that our descendants live in peace and harmony on the land of their ancestors. Preserving peace, traditions and customs, transferring them to descendants for many centuries will be a tribute to the ancestors for their invaluable heroism before their homeland and descendants,” said Murat Mukov, head of the “Alashara” Autonomous Non-Profit Organization in Cherkessk.

The memory of the victims of the Caucasian war is honoured annually on May 21. On this day in 1864, a military parade was held in the Kbaad tract (today Krasnaya Polyana in Russia - ed.) in honor of the end of the half-century Caucasian war of 1817-1864, which forever deprived hundreds of thousands of people of their historical homeland. With whole families, people moved to the Ottoman Empire, and from there life scattered them around the world.