Winter shoes are distributed to those in need in Abkhazia as part of the first stage of the charity event “Soul Warmth”.

The charity event “Soul Warmth” started in Abkhazia with the distribution of humanitarian aid to several dozens of project beneficiaries. The new footwear was transferred to needy families from the lists compiled by the organizers of the action - WAC, ANO “Alashara” and the Federation of Abkhaz Cultural Centers of Turkey.

The Executive Secretary of the WAC Inar Gitsba said that the distribution of shoes is only the first stage of the action. The arrival of a batch of winter clothes is expected: jackets, sweaters, tights, blankets.

“When we receive the second shipment of goods, to those families to whom winter shoes have already been brought, we will definitely take the rest of the sets,” explained Gitsba.

He said that families accept the representatives of the organizers very warmly.

“Especially on New Year’s Eve, a festive atmosphere is created. These are things that they really badly need,” said the executive secretary of the Congress. 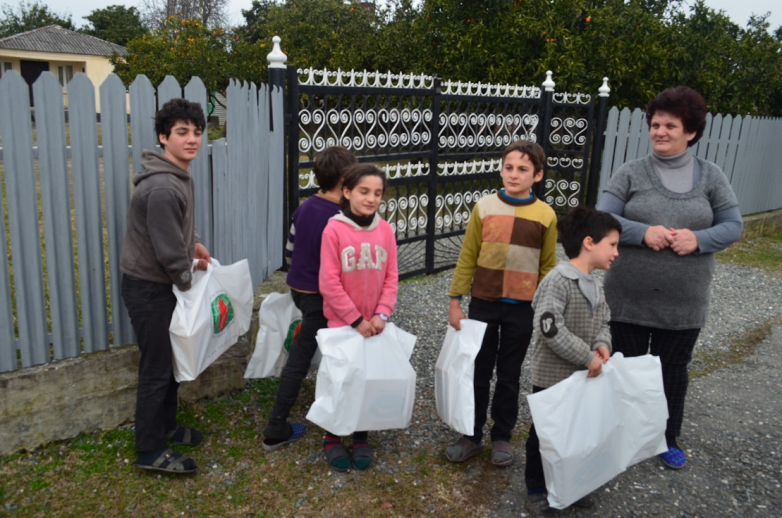 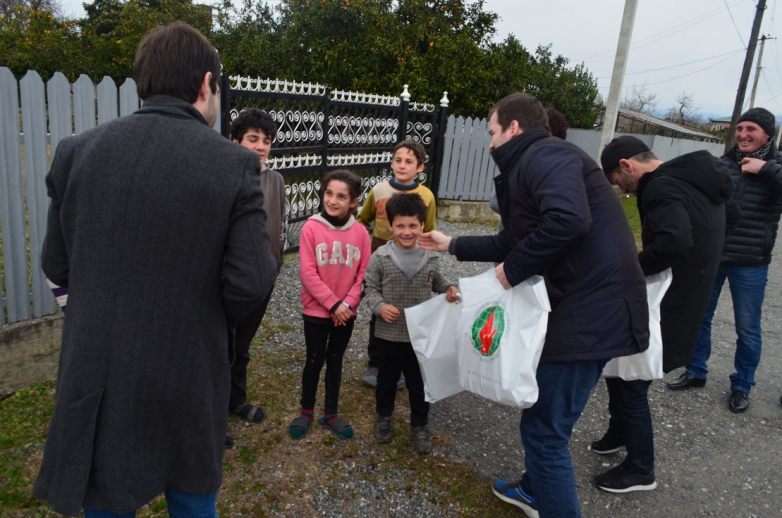 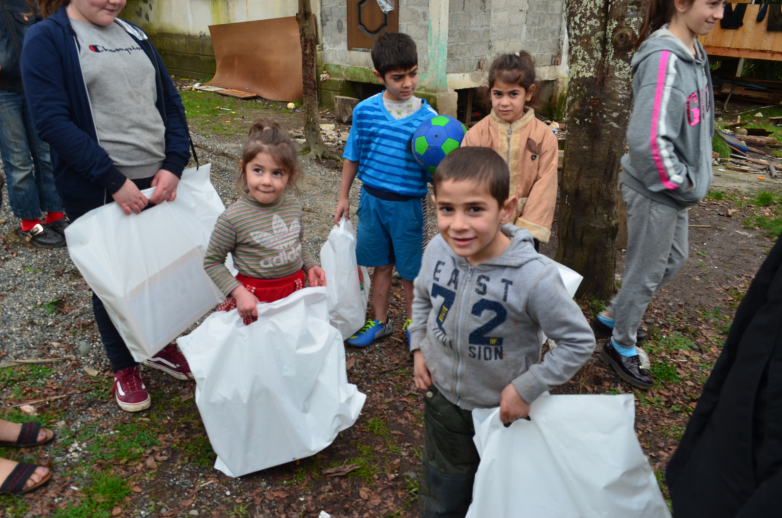 One of the wards, the mother of five children, Asmat Kakalia, expressed gratitude to everyone who arranged the action. She said that her family had received “very necessary things” and drew attention to the fact that all the presented shoes were new.

The young football player Damir Girobelidze was especially pleased with the New Year's gift in the form of shoes.

“Thank you very much. We are very pleased,” said the boy. 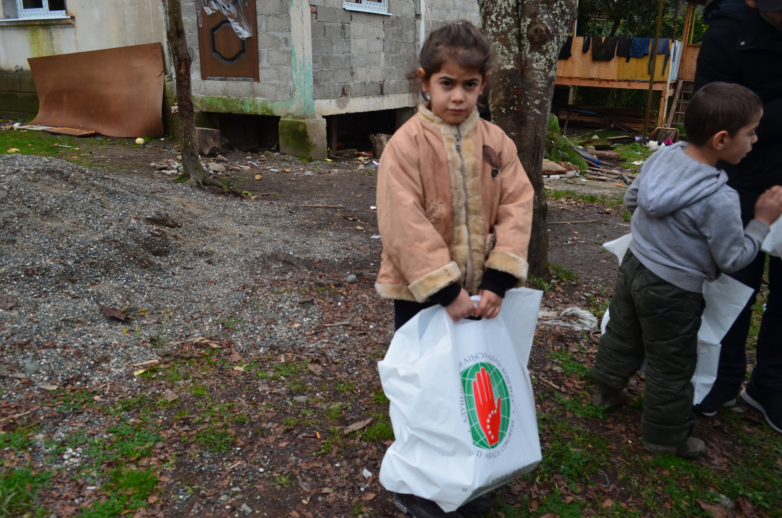 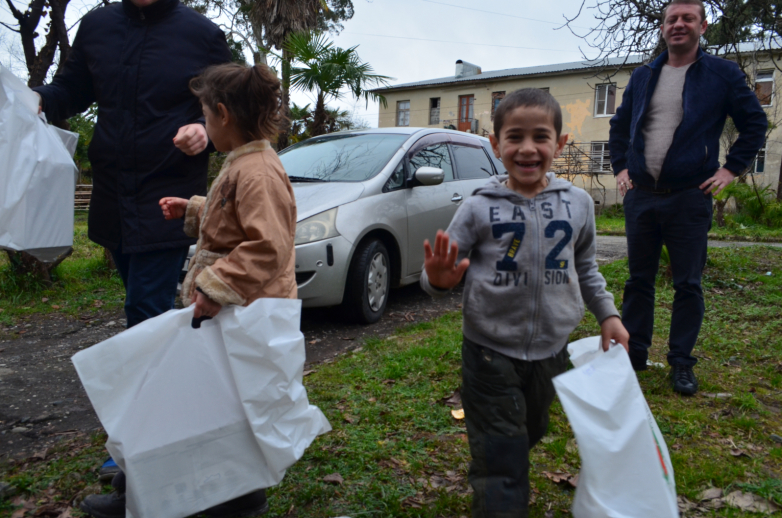 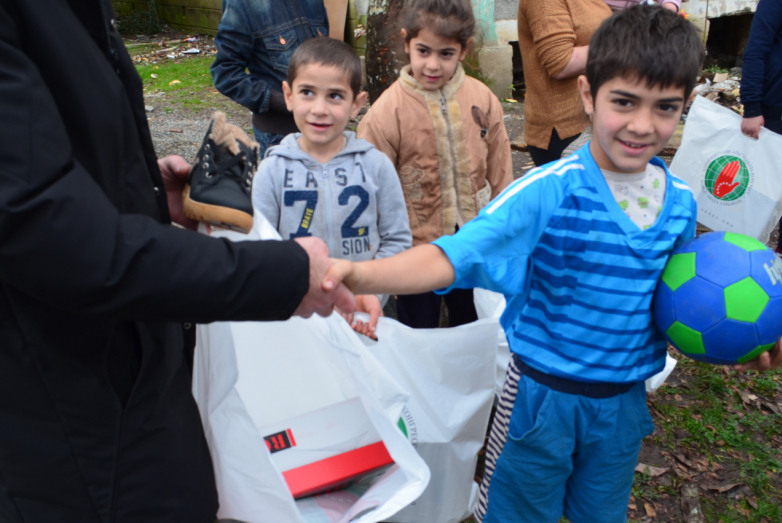 In total, it is planned to distribute more than 1060 sets of clothes and shoes within the framework of the charity event “Soul Warmth”. The action is being held by the World Abaza Congress, the ANO “Alashara” and the Federation of Abkhaz Cultural Centers of Turkey.

For representatives of the Abkhaz-Abaza Diaspora in the Republic of Turkey, this is not the first such assistance. Earlier, in September 2018, compatriots from Turkey collected and handed over to families in Abkhazia 1,200 sets of clothes.