“Soul Warmth” action continues to work: 383 children were given out new winter clothes

Second stage of the charity event “Soul Warmth” continued with distribution of 383 sets of winter clothes to needy families of Abkhazia.

The charity event of the WAC “Soul Warmth” was continued in Sukhum by distributing new winter clothes and warm blankets to the needy families of Abkhazia on Thursday, February 7. At the end of the day, representatives of the Congress provided 383 children with winter jackets, sweaters and shoes.

The leader of the Women's Councils of the Congress, Geta Ardzinba, noted that the charity event “Soul Warmth” had entered its active phase.

“Today we opened a distribution point for new winter clothing sets in Sukhum, which will be open for a week. Throughout the day, 220 children came to us with their mothers, who had the opportunity to try on clothes and shoes and choose the sizes they need,” she said.

The congress transferred 72 sets of winter clothes and shoes to the Ministry of Repatriation of Abkhazia, 30 sets to the “Red Cross” public organization, and 31 sets to the wards of the Children's Rehabilitation Center in Sukhum and needy children from Ochamchira district. 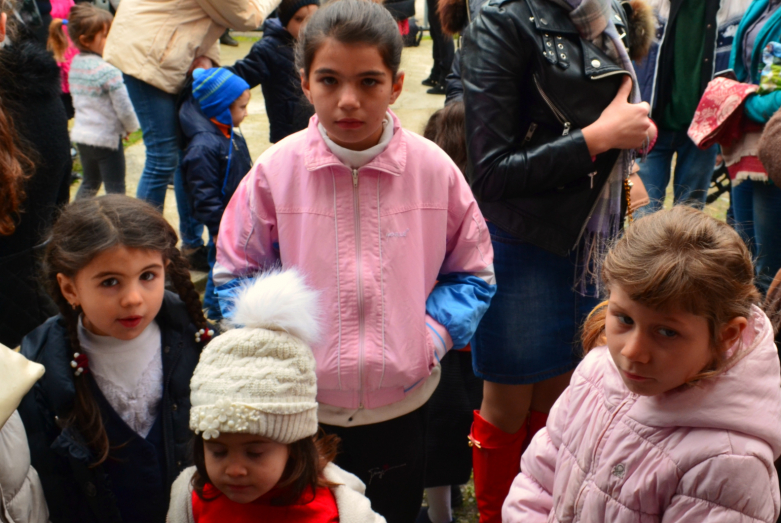 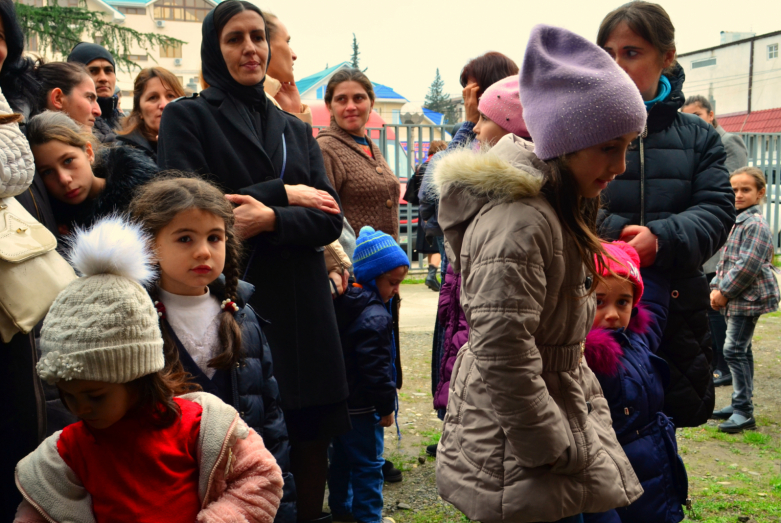 Geta Ardzinba added that the work of the action involved many people who are not indifferent to the fate of socially vulnerable Abkhaz families.

“We also asked our friends to look around, to see if there are large families who experience hardships and need help. We tried to make sure that the essence of the “Soul Warmth” action was reflected not only in the name, but also in its implementation,” she concluded.

Shamil Gitsba, representative of the Ministry of Repatriation of the Republic of Abkhazia, noted that all humanitarian aid received will be distributed to needy repatriates over the next two days.

“We will distribute the sets of winter clothes that the representatives of the WAC have given us today, to 72 children from 25 families of repatriates. They live in almost all districts of Abkhazia, mainly in Gulrypsh, Sukhum and Gudauta districts. Thanks to everyone who took part in this action,” said Gitsba. 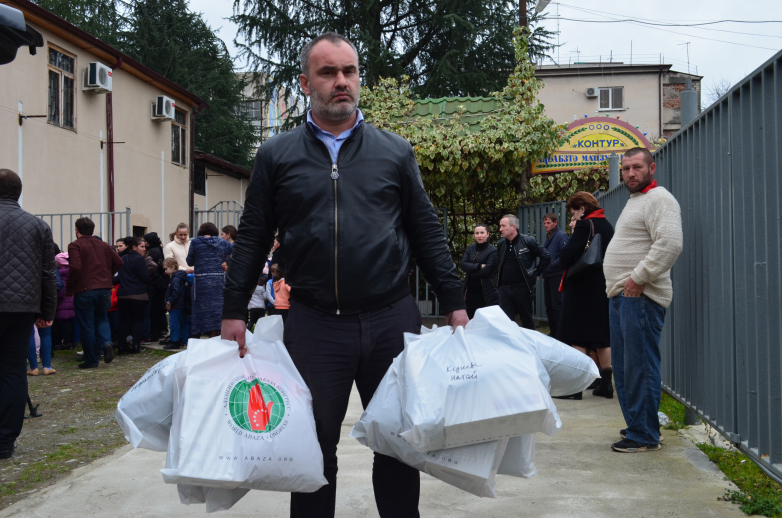 Alisa Khukhua-Bigvava is the mother of five children, the eldest of whom is 10 years old and the youngest is 20 days old. The whole family lives in the village of Gup of the Ochamchira District, for them any help is priceless.

“Thanks to everyone. This is a big help for us. Our children are very happy,” said Khuhua-Bigvava.

Another mother of many children, Alena Aiba from the village of Gup, expressed her gratitude to the World Abaza Congress. Alena is the mother of three sons and a daughter. Now the whole family lives in a rental housing in Sukhum. Alena admits that it is very difficult for her to provide children with even the most necessary things, and therefore, the assistance they receive as part of the charity event “Soul Warmth,” as the mother of many children says, is urgently needed.

“We were given new clothes. New jackets, sweaters, tights, socks. It is very necessary. I cannot find words of gratitude,” Alena Aiba shared her emotions. 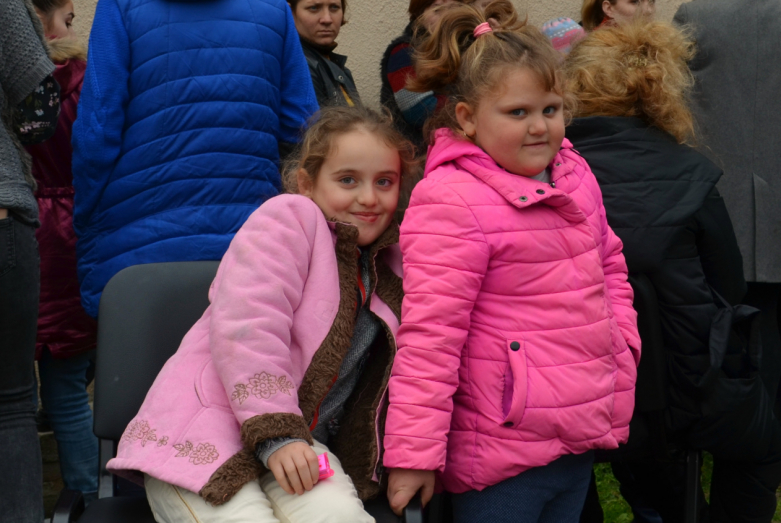 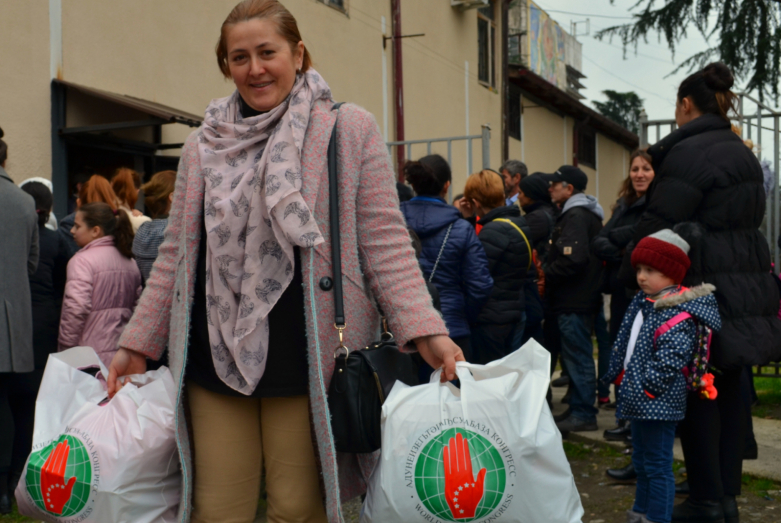 Lists of families requiring assistance were compiled by the WAC in cooperation with the Ministry of Repatriation of the Republic of Abkhazia, the regional subdivisions of the Ministry of Labor, Employment and Social Security of Abkhazia, Kiaraz Public Association, ANO “Alashara” in the KChR, the “Red Cross” public organization and religious organizations.

As part of the “Souls Warmth” charity event, 1120 sets of winter jackets and sweaters, 1060 pairs of winter shoes, 1008 pairs of tights and socks, as well as 200 winter blankets arrived in Abkhazia. Earlier, in September 2018, compatriots from Turkey collected and delivered 1,200 sets of men's and women's clothing to families in Abkhazia